The size and value of the construction industry is depreciating year on year – 2016 saw the industry shrink at its fastest rate since 2009. In addition to this, an estimated 400,000 skilled workers are set to reach retirement age within the next 10 years, while more than 232,000 jobs need to be filled by 2021 in order to keep up with economic growth. This sudden shortage of skilled manual workers is likely to only further impact the construction industry over time. Could this be the reason why payday loans for construction workers are continuously growing in demand? 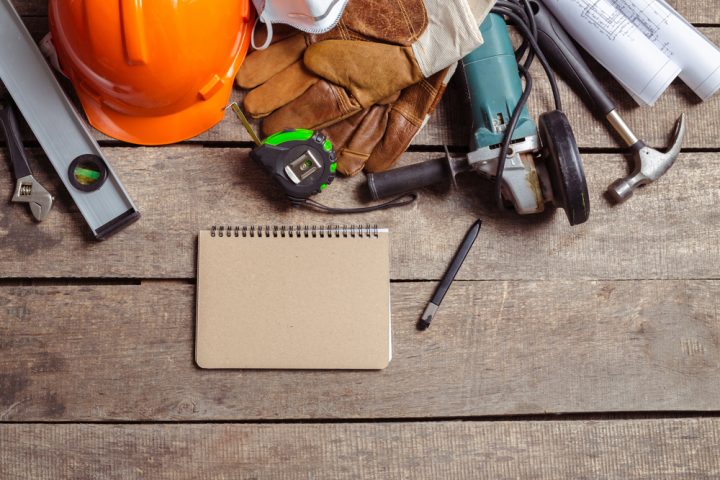 A lack of encouragment

Most people in the industry generally tend to enter it upon leaving education. Through taking a construction apprenticeship or simply learning on the job, most starter skilled labourers are of school leaving age. However, schools aren’t putting a great deal of emphasis on the construction industry, instead they are encouraging students to apply for further education and gain qualifications in a more academic subject. Combined with the misconception that construction workers do not have ample opportunity to progress in the industry, fewer students are considering a career as a construction worker.

Those students who do however choose to enter the industry, will quite often take an apprenticeship to get their foot in the door. Construction workers can expect to earn up to £32,311 per year, but this is only after gaining several years experience. Young apprentices and new starters will earn far less, and will quite often rely on payday loans for construction workers to see them through.

Skilled labourers working for umbrella companies are also likely to fall back on payday loans, as they are likely to earn far less than construction workers employed full time in the traditional sense. An umbrella company acts as an agency, with a team of employees who work on an ad hoc basis. The construction worker must pay the company around £20-£30 a week, while also paying two lots of National Insurance (as an employer and employee), and are quite often paid minimum wage. This leaves them with very little at the end of the month for essential bills. This could also explain why payday loans for construction workers are becoming ever more necessary.

Because of the significant skills shortage, combined with the low wages for new starters, as well as the unregulated umbrella companies – payday loans are being depended on far more than ever before. A short term loan from a reputable direct lender can be an ideal solution to any financial strain, and the funds can be deposited in under an hour – providing the application has been approved.

Mr Lender is rated 4.85 stars by Reviews.co.uk based on 22884 merchant reviews