Those caught speeding throughout England and Wales will now face stricter rules and tougher punishment. The new sentencing guidelines mean drivers travelling at over 41mph in a 20 zone, could be fined up to 175% of their weekly incomes.  UK based instalment loan provider, Mr Lender, explains what has changed, and how it is going to affect you. 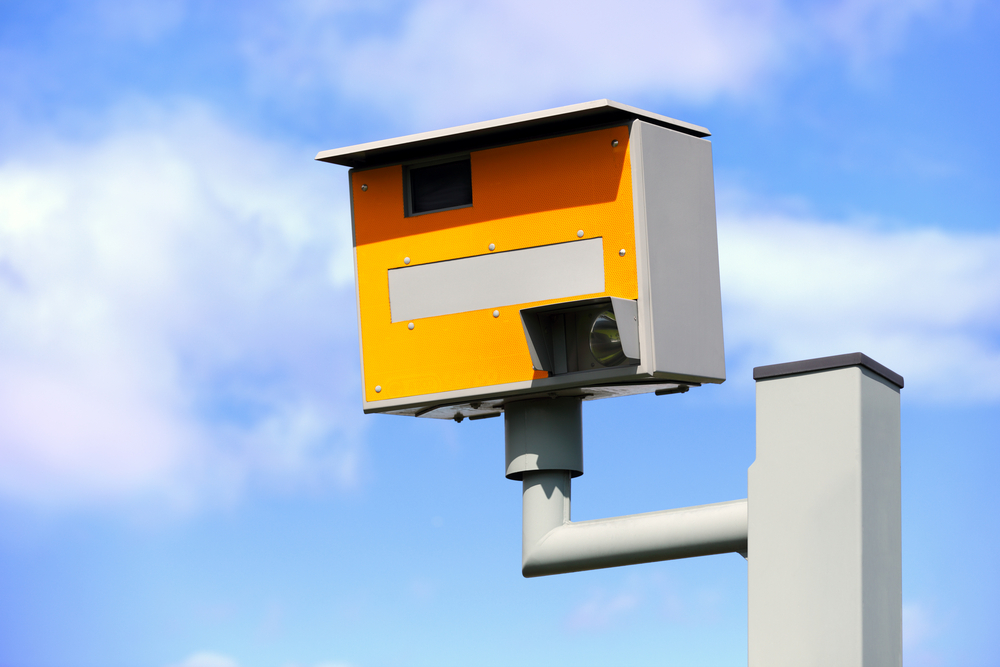 In previous years, drivers caught travelling at 51mph in a 30 zone would be fined 100% of their weekly income – this has now increased to 150%. The Sentencing Council state one of the main reasons for the changes to sentencing, was that previous guidelines “did not properly take into account the increase in potential harm that can result as speed above the speed limit increases.”

Sentencing for speeding violations are categorised into bands, Band A, B and C. Band A covers minor speeding offences where the driver exceeds the speed limit by 1-10mph. For example, driving between 21-30mph in a 20 zone, or travelling at 71-90mph on a motorway. Band B covers slightly more serious offences where the driver travels at 11-20mph over the speed limit – such as driving at 31-40mph in a 20 zone, or 91-100mph on  a motorway. Band C is the highest offence, where drivers caught speeding at 21mph or more above the speed limit will face far tougher penalties and punishments.

Band A offences come with a punishment of three points, as well as a fine of between 25-75% of the driver’s weekly income. Band B offences have a slightly higher penalty, as these drivers will not only face either potential disqualification for 7-28 days, or 4-6 points on their license, but they will also be fined up to 125% of their weekly income.  Band C offenses have the highest possible penalty, as offenders will be hit with either six points on their license or a driving ban of 7-56 days, as well as a fine of up to 175% of their weekly income.

Why have speeding fines been increased?

The Sentencing Council say they have increased the penalty for Band C offences to ensure the amount being fined reflects the seriousness of the offence. The penalty hike also comes after roadside assistance provider, Green Flag, claimed the number of speeding offences have increased by 44% over the last five years. While speeding fines have increased, the maximum fine cap does remain the same. A driver caught speeding cannot be fined more than £1,000, or £2,500 if the offence took place on a motorway.

New drivers must be particularly careful when it comes to sticking to the speed limit, as they will face an immediate ban if they rack up six points in the first two years of holding their license. This means that any new driver travelling at more than 21mph over the speed limit will be banned immediately and will have their licence revoked. They will then have to retake both the theory and practical parts of their test.

What the professionals have to say

While the fine cap will benefit those on lower incomes, preventing them being fined an unmanageable amount, it has been claimed that those on higher incomes are getting off lightly. Foundation Director of the RAC, Steve Gooding, said the changes to the sentencing “underline how seriously the courts take speeding offences”, however the limit on speeding fines does mean it isn’t fair across the board. He said “While we broadly support linking the amount of the penalty with income, the cap on the level of fines means that this link is broken for high-income drivers – hardly a level playing field.”

Edmund King, president of motoring association The AA, said there is “no sensible reason” for speeding, and that “it is only right that these extreme offenders are punished severely.” King also said “responsible drivers will welcome the changes coming into force today. The majority of drivers, who keep to the correct speed, as well as driving to the conditions, won’t be affected. It is only those who deliberately drive dangerously who will end up in ”

Exceptions to the rule

Of course, speeding fines are high to deter drivers from speeding. The tough punishments are in place in the hope that drivers will then watch their speed a little more and therefore make the roads safer. However, there are certain circumstances where speeding is unavoidable, and these will be taken into consideration when it comes to being sentenced for a speeding violation.

These circumstances include being able to prove there was a genuine emergency and reason for speeding, having a good character, and having no previous convictions. Though, of course, it is up to the court to decide how necessary it was for the driver to be speeding, and whether this is a good enough reason to either lower the punishment, or excuse it entirely. 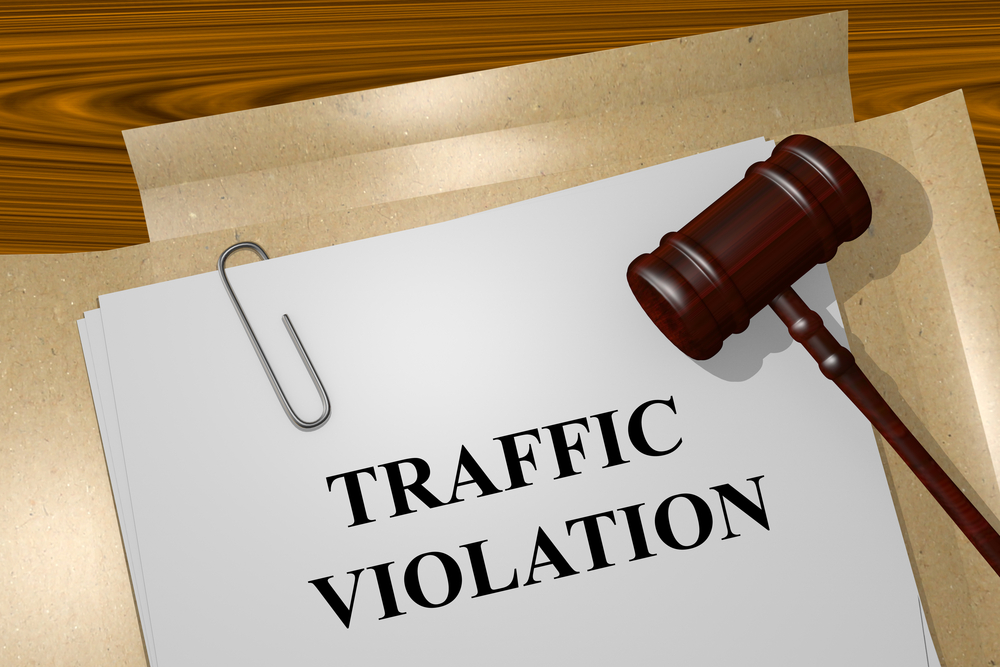 While there are reasons a fine or punishment may be reduced, there are also reasons why a punishment may be increased. These are known as aggravating factors, and include having previous motoring convictions, committing an offence while on bail, carrying passengers or a heavy load, and the timing and location of the incident. If a driver is caught speeding at 8:30am, in a city centre near a school, they are more likely to be hit with a heavier fine compared to someone speeding at night, in a more rural area.

You may also be offered the chance to take a speed awareness course if you have held your license for over two years and have never had any previous speeding violations. However, you will only be offered this once. If you are then caught speeding again, it is incredibly unlikely that you will be given the chance to take another speed awareness course.

The tougher punishments and stricter rules have been welcomed by many people. The RAC report that more than 1,700 people were killed in road accidents reported to the police in 2015. There were also more than 22,000 people seriously injured in reported road traffic accidents in the same year. With the increased speeding fines and stricter rules, 2017 will hopefully see far fewer of these figures.