Skip to content
Published: 17/07/2017 and written by Natasha Krovak

In the UK, the laws surrounding food labelling are incredibly complex and fairly difficult to follow. The one requirement which is becoming more of an issue lately is the use of best before and use by dates. In the UK, it has been reported that we throw away 7.2million tonnes of food and drink each year – most of which could still be eaten. This guide from Mr Lender outlines the difference between the use by date and best before date, and how to save money on your weekly shopping. 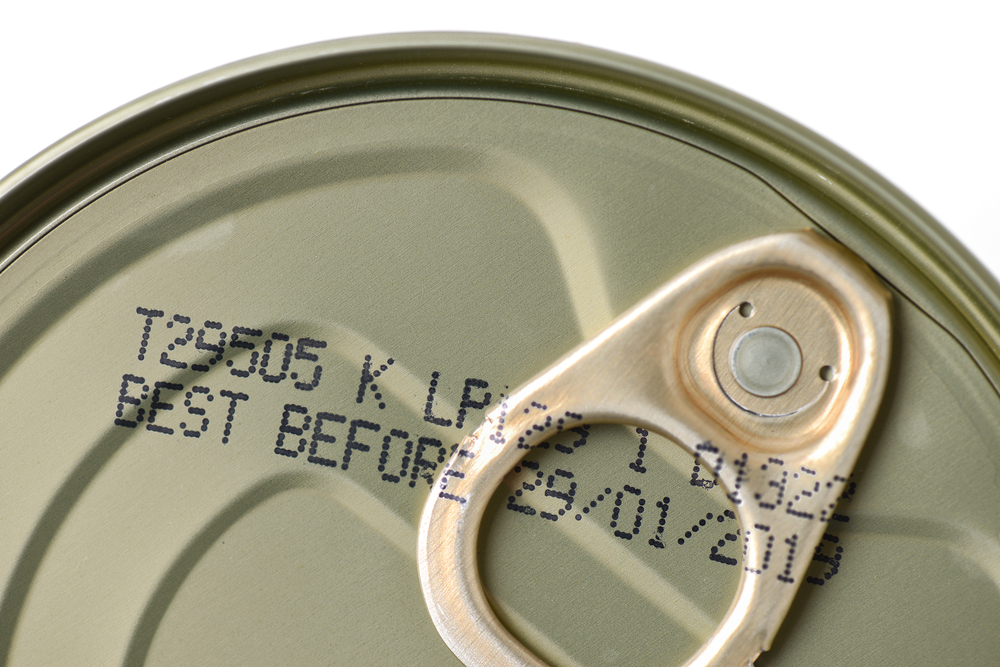 Anything which has been labelled as ‘use by’ means it must be used before that date, and cannot be eaten or drunk after. If you eat or drink anything passed its use by date, you could be putting your health at risk. Perishable foods such as smoked fish, meat, and some dairy foods, will often be labelled using a use by date, as opposed to a best before date.

If your food has been labelled using a use by date, it must be used and stored using the recommended guidelines – such as “store in a refrigerator”, “store in a cool dry place, “eat within three days”. This means you can be certain your food will last until the use by date and you won’t be putting your health at risk by doing otherwise.

How to extend the use by date

While it is highly recommended that you do not eat food passed the use by date, you can still extend its shelf life. By simply freezing your food before it reaches the use by date, you can extend the shelf life by around 3-6 months. Once you are ready to use the frozen product, simply follow the instructions on the back of the packet – for example, it may recommend that you cook straight from frozen. It is important that you only freeze food or drink before it reaches the use by date, as you will still be putting your health at risk by freezing it afterwards.

To save money on your food shopping, keep an eye on any use by dates on food in your fridge. As food gets closer to its use by date, decide if you’re going to eat it before it goes off. If you aren’t, then put it in the freezer and defrost as and when you want it. 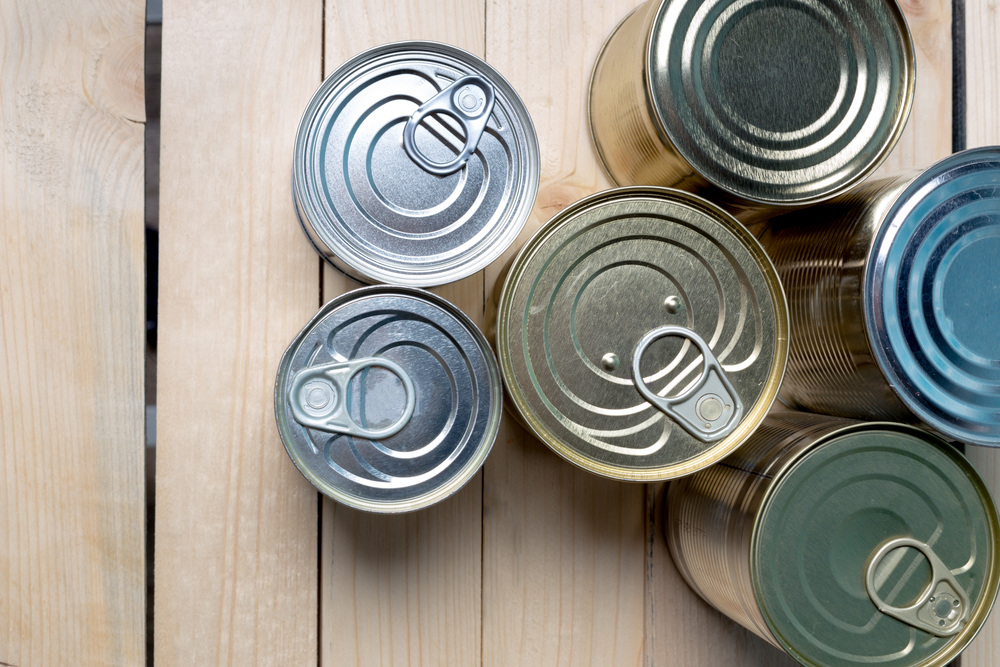 How to get the most from the best before date

To avoid throwing away perfectly good food, it is important that you store your food and drink according to the recommended guidelines, such as “store in a cool dry place”, “eat within three days of opening”. Again, while it may not necessarily put your health at risk, it could quickly affect the quality of the product.

While best before and use by dates are in place for a reason, and should certainly be followed to avoid ill health, there are a few foods which can be salvaged despite looking like they’re ready for the bin. Hard cheeses and bread with small amounts of white and blue mould are perfectly fine and safe to eat once the mould has been removed. Make sure you cut a good few centimeters away from the mould to be on the safe side.

While some foods, such as bread and cheese, are perfectly fine to eat once the mould has been removed, the use by date is in place for a reason and there are lots of foods which shouldn’t be ingested once they’ve gone passed this date. Foods such as gone off meat, mouldy seeds and nuts, and slimy vegetables should not be eaten at all costs.

What are ‘sell by’ and ‘display until’?

In addition to the standard use by and best before dates, you may also have come across display until and sell by dates too. These are generally used as a guideline to the store workers and are completely irrelevant to the shopper. Sell by and display until dates tend to be used as a stock control measure by supermarkets and shops.