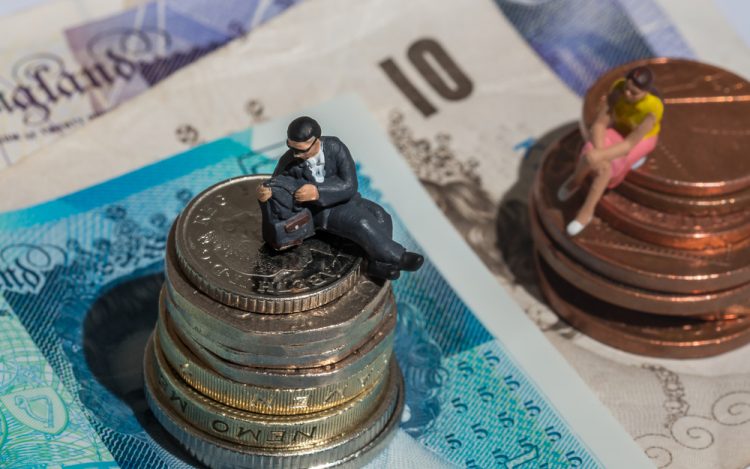 In March 2016 the Women and Equalities Committee released a report as well as a total of 17 recommendations for ways the government could reduce the gender pay gap. They received a response from the government in January this year, but have decided to now release the details of the response.

The committee has asked the government to explain why they rejected three of their recommendations. Their first suggestion was for all jobs to be available to work flexibly unless an employer can provide a reason why they shouldn’t. The government response was that the right to work flexibly is already something which is in place. They say it “strikes a balance between giving employees the flexibility to combine work with other responsibilities and allowing employers to plan effectively.”

The third suggestion was for a “National Pathways into Work” scheme which will help women over 40 get back into work. The government say they have already provided “advice and support to women over 40 through the National Careers Service” as well as other forms of assistance such as loans, a career review and various training programmes.

The Committee Chair, Maria Miller, said “without effectively touching the key issues of flexible working, sharing unpaid caring responsibilities, and supporting women aged over 40 back into the workforce, the gender pay gap will not be eliminated. We made practical, evidence-based recommendations to address these issues.

“They were widely supported by a range of stakeholders including businesses, academics, and unions. It is deeply disappointing that our recommendations have not been taken on board by government.” 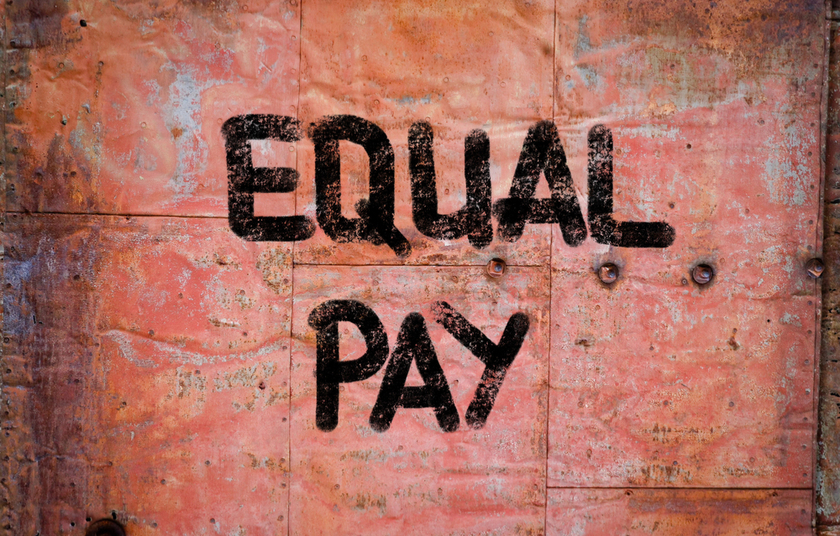 A government spokesperson responded by saying “we are committed to tackling the gender pay gap, and our policies, which aim to balance the needs of employees and businesses while addressing this gap, are working.” They went on to say “we now have the lowest gender pay gap on record, around 60,000 people a year are taking advantage of flexible working arrangements and the introduction of shared parental leave gives parents extra flexibility and we will continue to evaluate this as it beds in. We’re also supporting women over 40 in the workplace through the National Careers Service.

“But we know there’s more to do. That’s why we are requiring employers to publish their gender pay and bonus gap for the first time from April, and we are giving working parents of three and four year olds up to 30 hours free childcare from September.”

General Secretary for the Trade Union Centre, France O’Grady, said “the government needs to up its game and tackle the root causes of the gender pay gap – not ignore them. This means removing the barriers that stop women getting better paid jobs, and helping parents to share out caring responsibilities more equally. Ministers need to stop dragging their heels and challenge workplace discrimination full on.”

Sarah Jackson, Chief Executive of the charity Working Families said the gender pay gap is a “stark reality”, and the government needs to “take bolder action if we’re going to change things for the next generation of mothers and fathers.” She added “the right to request flexible working isn’t a panacea, and hasn’t delivered change for those on modest incomes.

“At the same time, many parents tell us that working flexibly means putting in long working hours flexibly. We need sensibly designed jobs that fit in the hours allocated to them. This should be an integral part of employers’ recruitment process.”

How does the government plan to further reduce the gender pay gap?

It was reported recently that the gender pay gap has reduced to 5% for people in their 20’s. However women are still likely to earn up to 30% less than their male colleagues by the time they reach 40.

The government say they are “committed to tackling pay inequality which has existed between men and women for too long.” They claim to have made progress in recent years, but they understand further progress must be made. They say they are “taking bold steps to tackle the gender pay gap – creating opportunities for individuals and employers by promoting greater gender equality in our workplaces.”

While the gender pay gap is reducing, there is still a difference in pay for women after they have children. This is something the government urgently needs to address to bring about a far more equal society. By ordering employers to publish their gender pay and bonus gap, the government is clearly making an effort to tackle this issue, but whether they need to do more is a topic up for debate.