The new tax year starts on the 6th of April, which means one thing – a rise in prices to bring household costs in line with inflation. This was the main story in a lot of the Sunday papers this weekend, as well as talk of what will happen to the UK amid Brexit negotiations and a ‘toxin tax’ for diesel vehicles. UK based short term loan provider, Mr Lender, has put together a review of the Sunday papers, giving you a quick summary of all the main financial stories from the weekend. 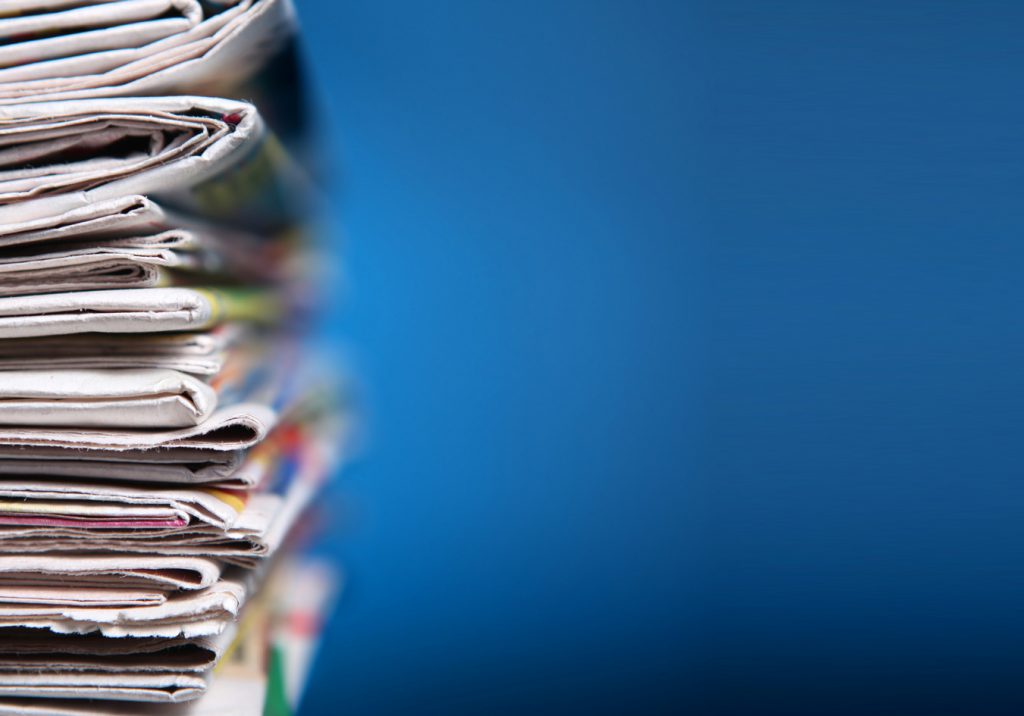 The main topic of conversation over the weekend was the April price hikes. ‘National Price Hike Day‘, as it is now becoming to be known, saw increases to many essential household bills including council tax, TV license, prescriptions and many more. Many joked that they hoped the price rises announced on the 1st of April were no more than just an April Fool’s joke. Unfortunately not. The Sunday Express reported on the April price rises, offering a ‘five-minute guide to ‘National Price Hike Day”.

They briefly outlined which areas would be affected, and by how much. They pointed out that council tax bills have increased by an average of 4% across England and Wales. The article also points out that prescriptions have risen to £8.60, while dental checkups have increased by 5% to £20.60.

The Telegraph also ran a story on ‘National Price Hike Day’, giving a brief run down on the increases and how people are likely to be affected. They went into a little more detail, breaking down each price hike under its own subheading. They paid particular attention to areas such as car tax, which is now going to be calculated based on the value of the vehicle as opposed to the amount of CO2 emitted. 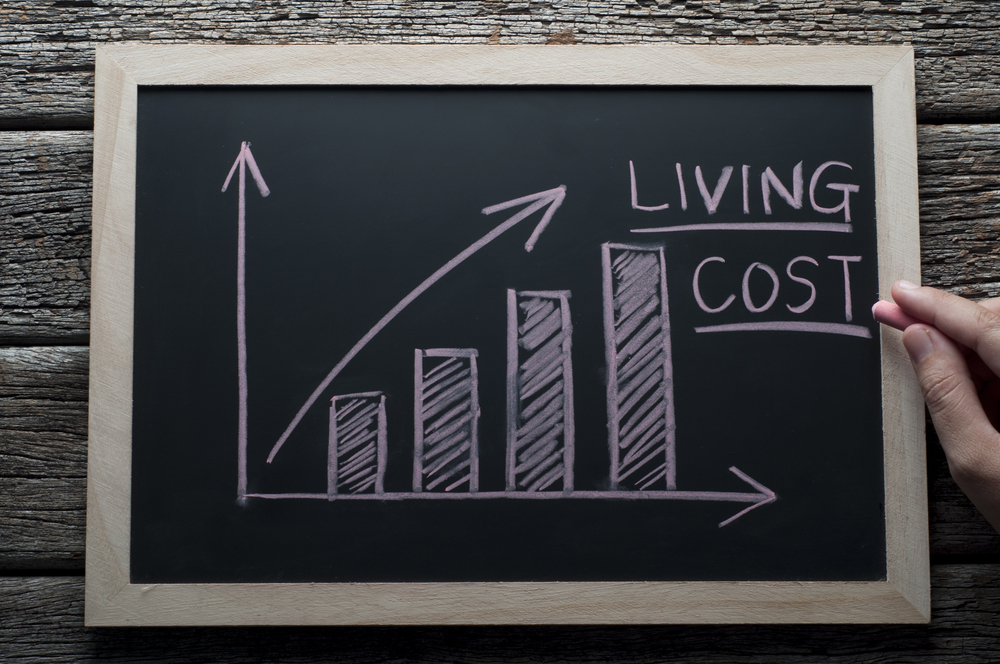 The Mail on Sunday decided to focus on the £20 a day ‘toxin taxes’ supposedly being imposed on diesel drivers. They point out that from the 23rd of October, vehicles will be charged a £10 T-charge if they enter Central London during peak times, on top of a £10 congestion charge. The story claims both private and commercial vehicles could be banned in peak hours and charged daily in a bid to drive diesel owners out of city centres in 90% of England’s worst affected areas. The article outlines which cities will be affected, as well as which cars could be hit by the ‘toxin taxes’. 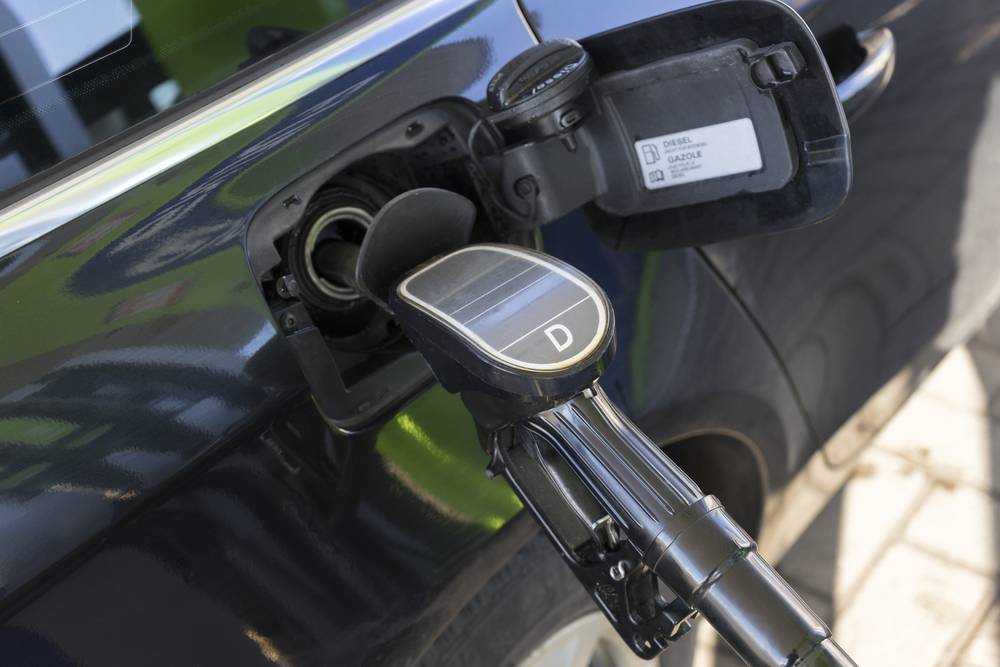 As the new tax year begins on the 6th of April, The Observer chose to focus on how changes to income tax and benefits will work in favour of the rich, while the poorest people in the UK will be worse off.

The paper goes into detail about which changes will come into effect, including a rise in personal allowance, from £11,000 to £11,500, as well as a rise in the threshold for the highest tax rate from £43,000 to £45,000. The article also includes quotes and comments from professionals such as Senior Economic Analyst, David Finch from the Resolution Foundation, who said “The overall package amounts to a £1bn net giveaway from the public purse. But the skewed nature of this generosity means that better-off households will receive four-fifths of the gains, while the poorest third of households will be worse off overall.”

Review of the Sunday papers

The main talking point for a lot of Sunday papers this weekend was the rising cost of living, and how it would affect a population already under increasing pressure to make ends meet. This is likely to be a topic of conversation over the next few weeks as the changes take effect. Brexit talks are also likely to make an appearance as negotiations get under way.