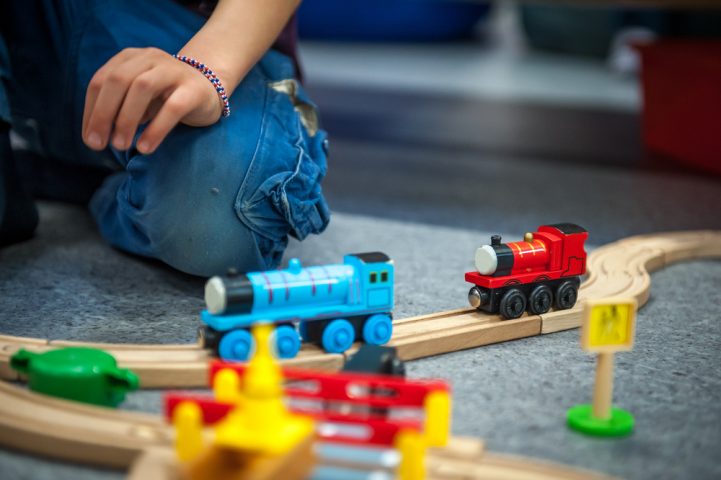 Research carried out by Family and Childcare Trust found 13% of those surveyed believed there won’t be enough available spaces. A further 67% of councils do not think childcare providers will offer the 30 hour free childcare scheme at all. The report claims most local authorities expect some childcare providers to not to offer 30 hour entitlement. They say this is because it would not make financial sense to do so.

The report states “there was a lack of uncertainty about the availability of the 30 hour offer for eligible families. Only a third of local authorities expect there to be enough childcare available for three and four year olds, with just over half not yet knowing whether or not there would be enough”.

Councils across England are also reportedly concerned that the changes could put the future of childminders and nurseries in jeopardy. Almost half of those surveyed said there could be “reduced financial stability” of childcare providers.

Further questions asked whether councils believe the changes could lead to higher childcare costs outside of the 30 free hours. Around 37% of those asked agreed and said they believe childcare costs would increase for three to four year olds.

The report said “until the policy has been introduced in full, it is difficult to predict how many settings this will apply to. It is likely that the pattern will vary in different parts of the country based on the comparative price paid for funded and non-funded places, and settings’ ability to attract parents without offering the free entitlement.

“Despite the uncertainty, the majority of respondents believe that the 30 hour entitlement will enable more families to access childcare which meets their needs.”

How many parents and children will benefit from the 30 hour free childcare?

The UK  government estimates 390,000 three to four year olds will qualify for the 30 hour free childcare. Parents and guardians who meet a certain criteria will be eligible for the additional help. However, educational charity, the Pre-school Learning Alliance, say research shows the number of eligible families has been underestimated.

The Pre-school Learning Alliance commissioned research agency, Ceeda, to carry out a survey on 1,708 households. The survey found an estimated 478,000 children are in fact eligible – 23% more than the government’s original estimate.

Ceeda say many parents could make minor changes to their work patterns to qualify for the 30 hour free childcare. If this is the case, the number of children benefitting from the scheme could rise to 500,000 in total.

Chief Executive of the Pre-school Learning Association, Neil Leitch, claims the government must fund the creation of new childcare places in order for the new scheme to work. He says “30 hours of so-called ‘free childcare’ may sound like a great policy, but if there aren’t enough places to match demand, and the government continues to refuse to listen to valid concerns over funding, the policy simply cannot succeed.”

Leitch added that many childcare providers are “warning that they are planning to either limit the number of 30 hour places they offer, or opt out of the scheme all together”. He claims the government is heading towards a “childcare crisis”.

A spokeswoman for the Department for Education argued the government will be spending £6billion per year by 2020 on childcare. They claim in most cases, families eligible for the 30 hours free childcare will already use a childcare provider. These will then become free once the changes come into place in September. 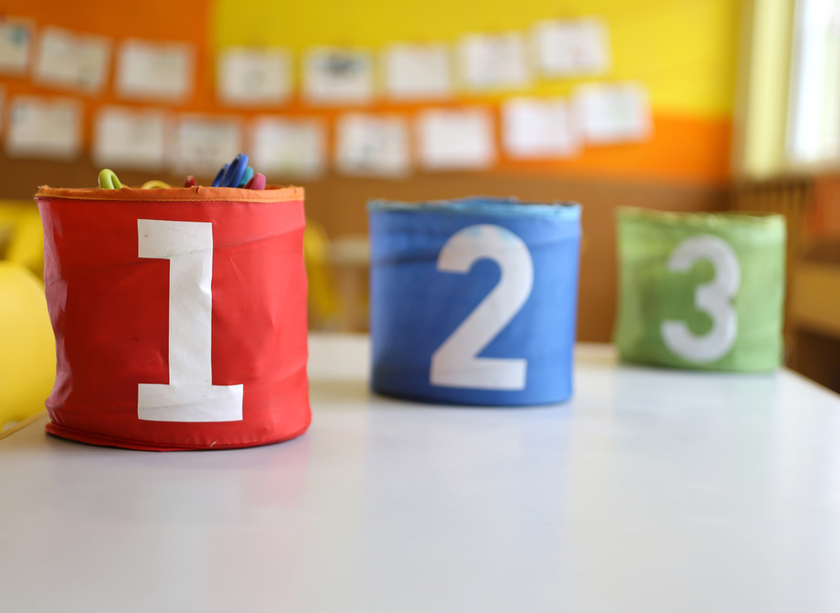 Who is eligible for the 30 hour free childcare?

The changes to the scheme will be introduced in September – but only parents who meet certain criteria will benefit. The government say the additional 15 hours of childcare will be available to families where both parents are working. For single parent families, the sole parent must be working to qualify.

Each parent must also be earning a minimum equivalent of 16 hours at National Minimum Wage, or National Living Wage. They say parents do not need to work 16 hours, but they must be earning the equivalent – which works out to be £107 per week. They must also be earning less than £100,000 annually. Parents who are employed and self employed are included, as well as parents on zero hour contracts – providing they meet the criteria.

In most cases, both parents will need to be in employment in order to qualify for the 30 hour free childcare. However, the government intends to allow the following families to be considered for the additional free childcare:

The government claim by allowing these families to be eligible for the 30 hour free childcare “will help these households to maintain one parent employment or enable them to increase their hours of work whilst supporting the other parent with their own needs.

Alternatives to the free childcare scheme

Families who fail to qualify for the 30 hour free childcare scheme, can turn to a family member to take care of their child. They will be entitled to Specified Adult Childcare Credits, also known as Grandparent Credits. The scheme was launched in 2011 to enable grandparents to boost their state pensions after taking time off to look after children. It was also designed to help parents return to work.

Applications for Specified Adult Childcare Credits can be found on the government’s website. To apply for free childcare, visit the website for your local council, where there will be more information available.