Believe it or not, but September is here already. The little summer we had has now long since passed, and autumn is most definitely in the air. September also marks one whole year since the first polymer bank note was released in the UK. The new £5 note certainly caused quite a stir in its first few months of circulation, and the same is to be expected when the new £10 note is released on 14th September. Check out this post from Mr Lender to find out just how much of a stir the £5 caused, and what to expect from the £10 note. 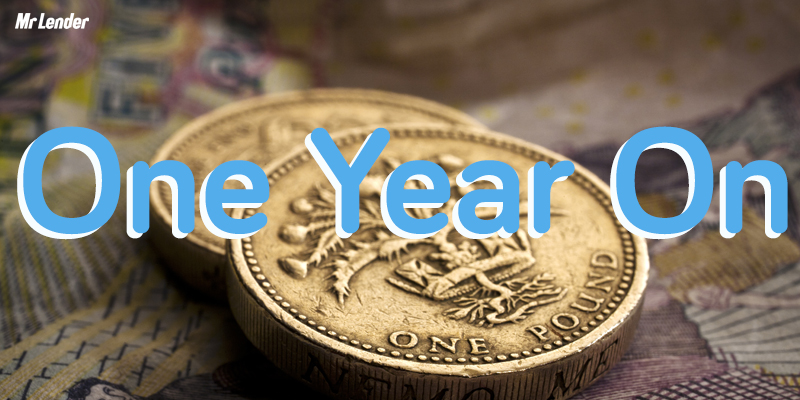 Introduction of the polymer £5 note

Prior to the release of the £5 note in 2016, all British notes were made from a blend of cotton fibres and linen rag. While this was stronger than a wood pulp alternative, it was still rather easily destructible and it absorbed lots of dirt and moisture. The polymer note was then introduced to provide a solution to this problem.

On the 2nd June 2016, the new £5 note was unveiled at Blenheim Palace, where it was revealed the notes would contain a number of new security features, as well as a change in materials. The new polymer notes were designed to be far more difficult to counterfeit, as well as being cleaner and far more durable. The notes then went into circulation on the 13th September 2016.

After the notes were introduced, a frenzy began with owners of the new notes frantically checking the serial numbers and flogging them online for tens of thousands of pounds in some cases. Popular serial numbers included AK47, AA01, and the ‘James Bond’ notes which contained the number ‘007’. There were also a handful of limited edition Jane Austen notes which went into circulation, which were worth a whopping £50,000 each.

On the 28th November 2016, almost 11 weeks after the notes went into circulation, the Bank of England announced via their Twitter account that the new polymer £5 notes contained traces of tallow – a substance derived from animal fat. The Bank couldn’t confirm which animal the fat had come from, and they refused to name the supplier who provided the tallow for the new notes.

The announcement that the new notes contained tallow caused national uproar, predominantly amongst vegans and vegetarians, as well as Hindus, Sikhs and Jains. A petition was soon started to have the notes changed, which managed to gather more than 137,500 signatures. It was argued that the notes not only went against the ethical beliefs of many in the UK, but also the religious beliefs of many too. A number of Hindu temples even went so far as to ban the notes from entering the premises, as cows are holy creatures in the Hindu religion and it is against their beliefs to come into contact with any beef substances.

The inventor of the note, Professor David Solomon, labelled the petition as ‘stupid’ as the amount of tallow present is trivial. A second petition was then started in response to the first, calling for the notes to remain as they are. However, despite the success of the first petition, this one didn’t manage to rack up as many signatures and was rejected before it had the chance to gain momentum.

The Bank of England later released a statement stating the notes would remain as they were. While the new £10 note hadn’t yet been released at this point, the production of the notes was already underway and would cost too much to destroy the already printed notes. The Bank claim they were not aware the notes would contain animal fat when they initially signed the contract for the new £5 and £10 notes. They also claim their first response was to alert the public after the discovery had been made. An alternative to tallow is currently being researched ahead of the release of the £20 note in 2020. 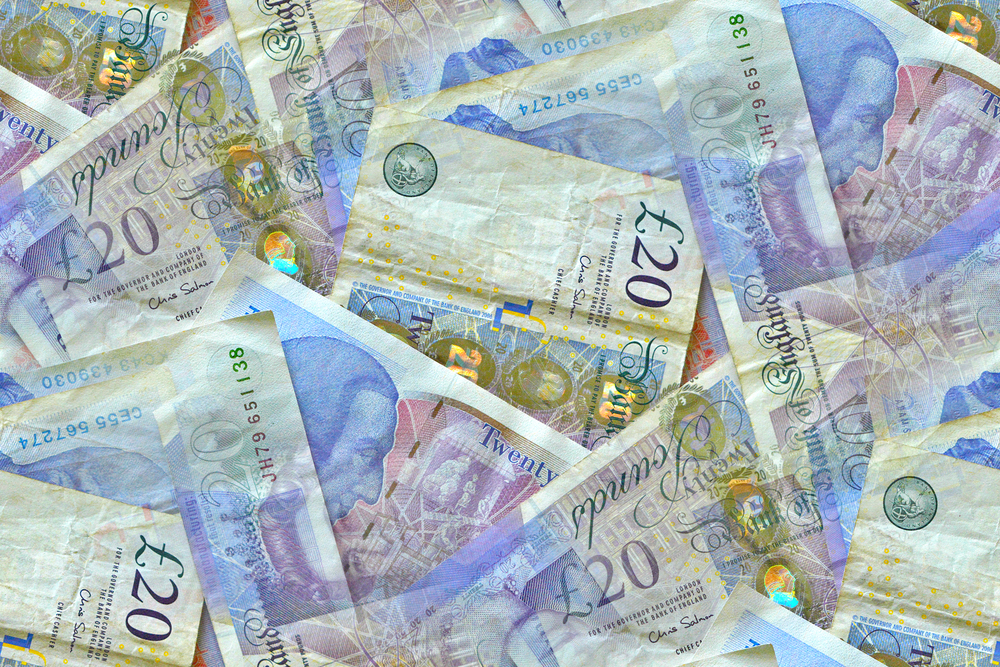 While this note will contain many of the features found on the £5, including counterfeit prevention measures such as the clear window, the new £10 note will also feature two clusters of raised dots to help blind and partially sighted people to identify the notes. The new £20 will also contain a similar feature when it released in a few years time, though the dots will follow a different pattern. The £5 note will then be identified as the only note to not feature any dots.

After the release of the new note, you will still be able to use your old £10 notes until spring 2018, after which the old notes will cease to be legal tender. To avoid being left short, you will need to either spend these notes before the cut off date, or take them to your bank to be put into your account or simply exchanged for new notes.

Something else to expect over the coming months, is potentially another petition. The new £10 notes will also contain tallow, as the production of the notes was already underway when it was discovered they would contain the animal fat substance. However the Bank of England is likely to react in the same way as with the £5 notes, and state production will continue as they are to avoid any further costs.

We can also expect another serial number frenzy, as people clamour to get their hands on rare and valuable notes. Notes with serial numbers beginning AA01 and AK47 are likely to be popular once again as they were with the new £5 notes. As the new note contains an image of the novelist Jane Austen, the prefix JA01 is likely to be quite popular according to the Daily Star, as well as JA75 and JA17 which depicts the birth and death years of Jane Austen respectively. However these notes are likely to be popular amongst collectors in a few years time as it will take a while for them to enter circulation.

Where to get the new notes

According to the Daily Star, the new £10 is likely to be released in Cardiff first. When the £5 note was released, it was cash machines in London, Manchester, Birmingham, Leeds, Hull and Cardiff which were the first to dispense the new polymer notes, while Cardiff was also the first to see the new £1 coin enter circulation.

According to the Manchester Evening News, people were able to head to the Bank of England’s head office in London to exchange their old notes for new ones when the £5 was released. The newspaper also states that most bank branches will have the new notes within the next couple of weeks, so you could always head there if you don’t manage to get any from the machines.