Skip to content
Published: 03/01/2017 and written by Natasha Krovak

A petition calling for changes to the new £5 note now has more than 130,000 signatures. Doug Maw, 47, started the petition shortly after the notes went into circulation in September. He managed to get more than 1,000 signatures in the first 24 hours. 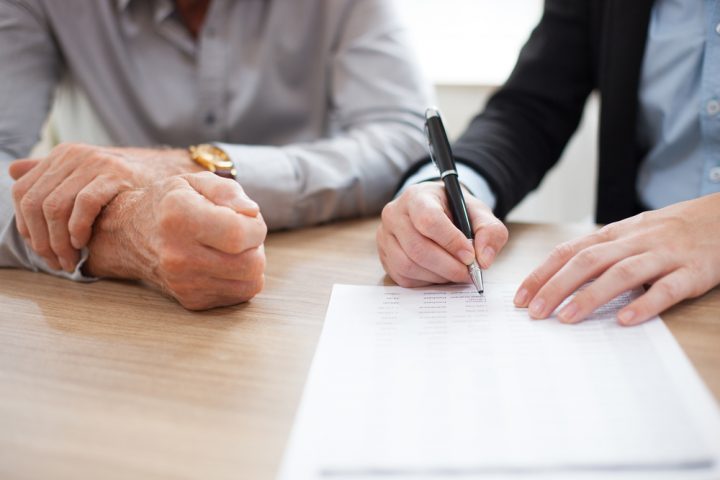 Many people are calling for changes to the new note, branding it ‘disgusting’, ‘unnecessary’ and ‘unethical’. Vegans and vegetarians make up a majority of the people campaigning for the change, but it has also been argued that it is against the religious beliefs of Hindus, Sikhs and Jains. If the changes come into effect, it is not known what will happen to the old notes.

A Bank of England spokesman said “the polymer pellet from which the base substrate is made, contains a trace of a substance known as tallow”. Beef and mutton are usually used to form tallow, but pork and other animals can also be used. A number of Hindu temples in the UK have banned £5 notes containing tallow on their premises. Cows are holy creatures in the Hindu religion, and coming into contact with beef is against their beliefs.

The inventor of the note, Professor David Solomon, has called the petition ‘stupid’, and says the amount of tallow present in the notes is ‘trivial’. He says the notes pick up far less drugs than the old paper form, are more hygienic, and are better for the environment as it saves the trees. However Doug Maw argues that “animals should not be used at all for a product.”

Since Doug Maw’s petition went live, a second petition was created to keep the new £5 note as it is. However this petition wasn’t successful and was rejected before it had the chance to go viral.

On the 6th of December, Maw went to the Bank of England to hand over the petition box. A tweet was sent to Maw from the Bank, telling him his concerns were being taken seriously.

Polymer notes first went into production 28 years ago in Australia, after Innovia Technology first produced the plastic currency in 1988. It has since gone on to be used in 24 countries worldwide including Canada, Romania and Vietnam.

A number of other petitions were created in 2016 – some more successful than others. After the Brexit results were revealed, a petition went viral calling for a second referendum. This petition was signed more than 4million times.

There was also a petition calling for a stop to producing the 1p coin. It was argued that the penny is now virtually unusable and potentially costs more to produce than it is worth. Canada have already ceased production of their 1cent coin, as it was costing 1.5cents to produce. This petition hasn’t taken off quite as well as the Brexit petition, and so far only has 58 signatures. The petition needs 9942 more signatures by March 2017 before the Government is obliged to respond.

What will happen if the new £5 note is changed again?

The Bank of England is expected to respond to the petition in the new year. If the new £5 note is taken out of production, they will likely be accepted for a certain length of time. It will also be possible to deposit the cash into a bank account, or exchange the notes for newer ones or coins.