On 22nd November, Chancellor Philip Hammond released the annual Autumn Statement, announcing changes to a whole variety of different sectors across the UK. Short term loan provider, Mr Lender, has put together a quick guide to help you understand the highlights of the Budget and how you might be affected by them. 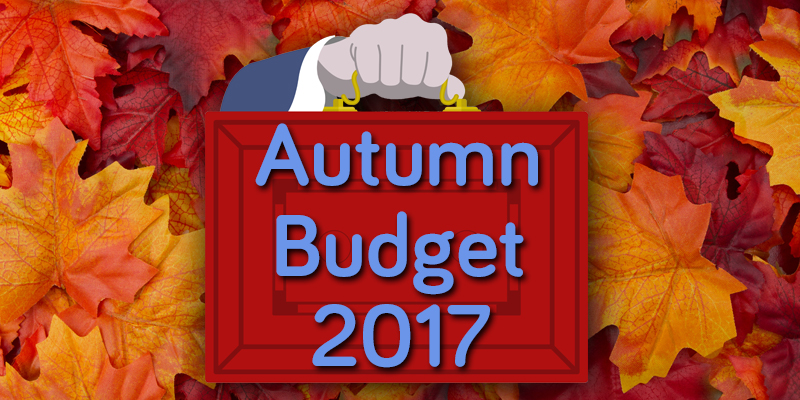 One of the most notable things to come from the Autumn Budget is the abolition of Stamp Duty for first time buyers when purchasing a property up to the value of £300,000. For Londoners buying their first home up to the value of £500,000, they will not pay Stamp Duty on the first £300,000 and will pay just 5% on the next £200,000. The move has taken place with immediate effect across England, Wales and Northern Ireland, but there’ll be no change in Scotland.

Scotland have a slightly different system to the rest of the UK as they have a Land and Buildings Transaction Tax system instead of Stamp Duty. Scotland’s Finance Secretary, Derek Mackay, said “analysis from the Office for Budget Responsibility (OBR), the UK government’s own independent forecaster, shows that the UK’s stamp duty change will simply feed through to higher house prices and will benefit those who already own property, not the first-time buyers.”

The Autumn Budget has promised £400million to regenerate housing estates across the UK, with an additional £28million set aside for Kensington and Chelsea council to help provide counselling services and mental health support for victims of the Grenfell fire. The money will also be used to regenerate the area surrounding the Grenfell Tower.

To try and meet the target of 300,000 new homes to be built each year by 2025, the government has set aside £44billion. Councils have also been given the power to charge 100% council tax premiums on empty properties. 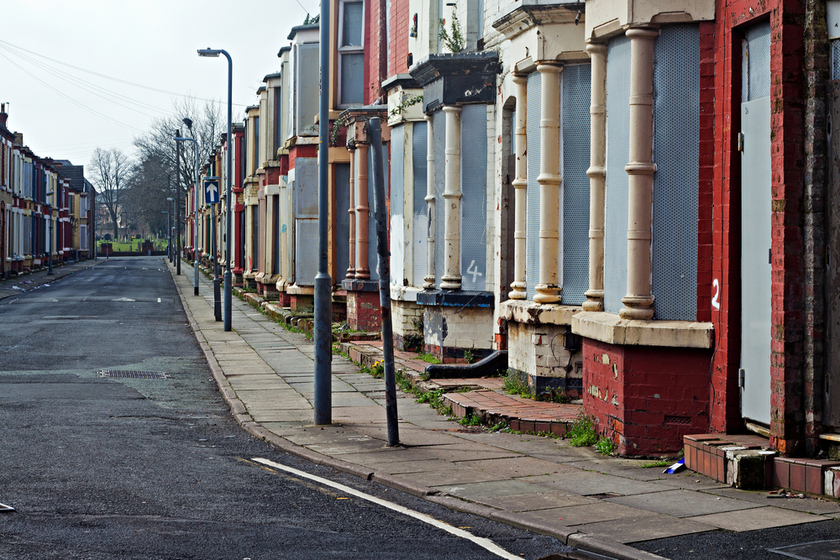 Minimum wage is also set to increase in April 2018:

The new Universal Credit has been a controversial move in recent times, receiving a great deal of backlash as more and more people are having to use food banks and left without money for up to six weeks in some cases. It would appear that the government has listened to the public and has set aside £1.5billion to “address concerns” about Universal Credit. The new benefit system currently has a seven day waiting period for claims to be processed, which is due to be scrapped according to the Autumn Budget. The waiting time is also set to reduce from six weeks to five.

In addition to providing extra funding for the technology sector, the government is taking steps to act more heavily against tech companies who avoid paying tax. Hammond said in his speech “multinational digital businesses pay billions of pounds in royalties to jurisdictions where they are not taxed – and some of these royalties relate to UK sales. So from 2019, and in accordance with our international obligations, we will apply income tax to royalties relating to UK sales, when those royalties are paid to a low-tax jursdiction.”

The new tax, dubbed the ‘Google Tax‘, is set to raise around £200million each year. Labour MP Frank Field said  “The Budget offers the beginnings of a fightback against some of the most egregious and morally bankrupt methods of tax avoidance exposed by our campaign. But taxpayers will expect a whole series of additional steps to follow, if this mega injustice is to be countered for good.” 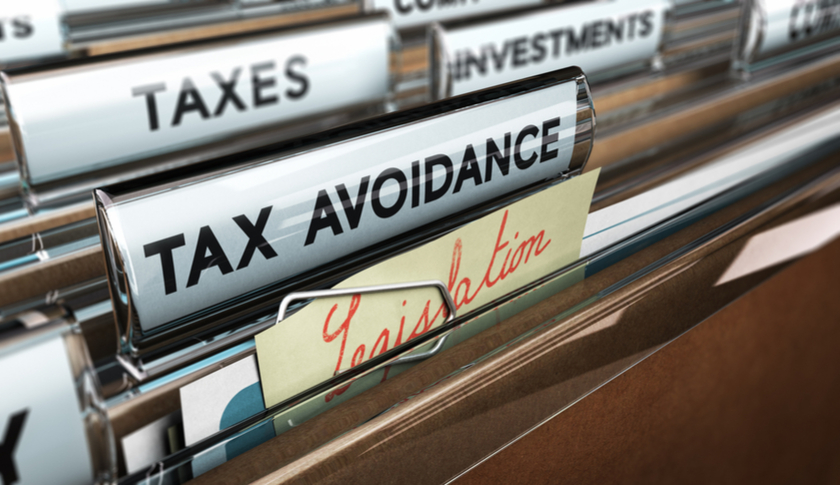 In addition to the recruitment of 8,000 new Computer Science Teachers, £177million has been set aside to give schools £600 for each student who takes on A-Level Maths. A further £20million will be given to colleges across the country to help them prepare for the new T-Levels which will be taught from 2020. Tuition fees are also being frozen at £9,025 per year, and the student loan repayment threshold is being increased for students who started university after 1st September 2012, from £21,000 to £25,000.

The NHS has been promised an additional £2.8billion in funding over the next two years. Hammond has said that £350million will be made available immediately to help combat the added pressures this winter.

While the additional funding is appreciated by many, NHS bosses have warned that it’s simply not enough to keep the NHS afloat. Independent experts recently made claims that the NHS needed an additional £4billion in funding next year alone. According to the National Health Executive, “Patient care will deteriorate across the NHS if the government cannot find another £4bn for services in the upcoming Budget.” NHS England chairman, Sir Malcolm Grant, said the additional funding will only go “some way towards filling the accepted funding cap”.

According to the BBC, NHS staff have a point when they claim that the funding given for the NHS is simply not enough. The BBC say that the health sector has been given an extra 4% in funding above inflation to help with the ageing population in previous years, but since 2010 this figure has dropped to around 1%. Staff working in accident and emergency units across the country say that the additional £350million will do little to help as it’ll just be used to help cover the cost of agency staff.

While there are a few areas which are a cause for concern for many, the overall reaction to the Autumn Budget seems to be a positive one and that many people are set to become better off as a result of changes to the Budget.

The Chancellor, Philip Hammond, has said that the economy “continues to grow, continues to create more jobs than ever before and continues to confound those who seek to talk it down.” He also said “in this Budget, we express our resolve to look forwards, to embrace change, to meet our challenges head on, and to seize the opportunities for Britain.

“Because for the first time in decades, Britain is genuinely at the forefront of a technological revolution, not just in our universities and research institutes, but this time in the commercial development labs of our great companies and on the factory floors and business parks across the land. So we must invest to secure a bright future for Britain, and at this Budget that is what we choose to do.”

If you want to learn more about the Autumn Budget, there is a clear breakdown on the Gov.uk website. The Guardian also have a handy guide to show how the changes to the Budget will affect a whole variety of different people based on their circumstances.