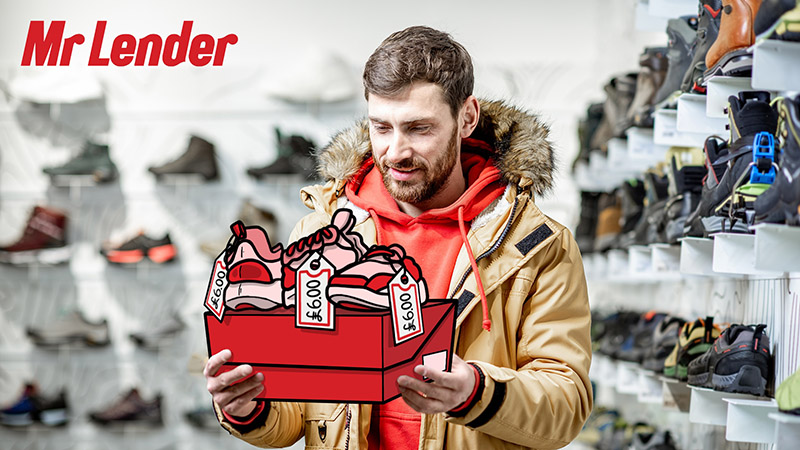 Buy now, pay later (BNPL) is a form of store finance where customers spread the cost of a purchase over a period of time – this is usually in monthly instalments. The BNPL industry has received a lot of press recently, both positive and negative, as younger people are increasingly beginning to use it through companies such as Klarna, Clearpay and Laybuy. 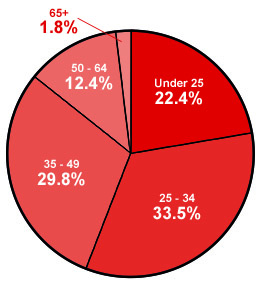 Mr Lender is a multi-award winning lender and is rated five stars on Trustpilot by customer reviews. So why would you choose anyone else for your short term loans?