Over the last few years, dental tourism is becoming ever more prevalent for a number of reasons. Whether it’s to gain access to better, more qualified dentists, or to save a bit of cash on treatments, more and more people are seeking professional help from dentists abroad. This post from Mr Lender looks into what you need to consider before opting for dental treatment abroad. 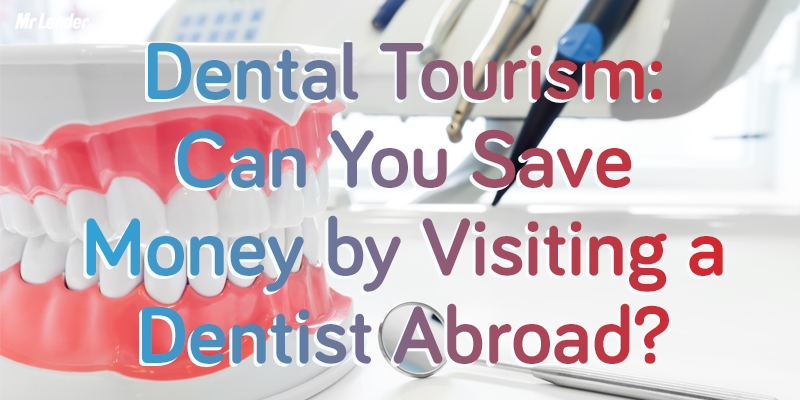 More often than not, it’s people from developed countries who tend to take advantage of dental tourism by travelling to neighbouring developing countries. This is mostly due to the fact that dentists in developing countries are less likely to face government intervention, and tend to have lower fixed costs, lower educational costs, and lower insurance rates. This means they can afford to reduce the prices they charge their patients.

For those living in Europe, treatment tends to be cheapest from countries such as Hungary, Slovakia, Slovenia, Bulgaria, Poland, Romania, Turkey and Ukraine, while those living in the US or Canada are more likely to travel to Mexico, Costa Rica, Ecuador and Peru. Australian dental tourists are most likely to visit Thailand and other South East Asian countries.

While the UK currently has the NHS to bear the brunt of high dentist fees, there are lots of types of treatment which cannot be undertaken on the NHS and will need to be paid for privately. The NHS work using three charge bands, which determine how much each patient is charged based on the amount of work they are subjected to. Simple examinations and a polish fall under Band 1 which is charged at £20.60, while more complex procedures such as crowns and dentures fall under Band 3, which is charged at £244.30. 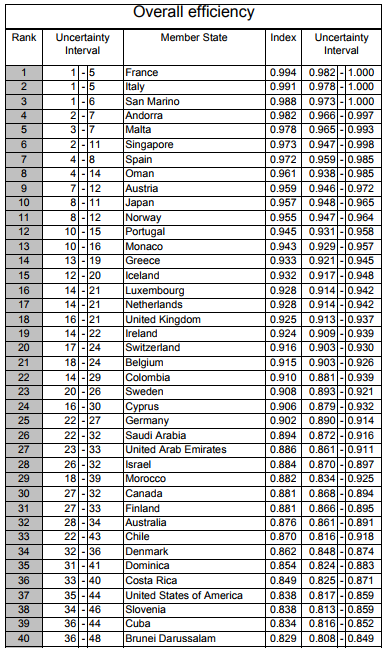 Some ‘dental tourism packages’ also include accommodation and consultations, so you could save yet even more money by opting for treatment abroad. However, not all do so you should definitely do your homework and research the package thoroughly before buying into anything.

Things to consider before opting for dental tourism

One of the main things to think about before heading abroad for dental surgery, is the length of time it’ll take to get the procedure done. Most major work tends to take a number of weeks in order for it to be completed properly, so consider whether the added cost of your flights and hotel are going to be worth the trip.

You should also consider whether you could afford to return to the same country should anything go wrong with the surgery. If for instance, you decide to travel to Colombia for dental work and you face complications in the aftercare process, you will need to weigh up the cost of flying back to Colombia compared to paying for private work here in the UK.

Earlier this month, the Australian Dental Association (ADA) warned Australian citizens against dental tourism, saying the procedure can be extremely complex and there isn’t enough time given to recover from the treatment before returning home, putting the patient at risk of serious complications. If the surgery does go wrong at some point along the way, the patient will then need to pay out for corrective surgery which minimises the amount they’ve saved by opting to travel abroad.

Communication issues may also pose a problem when opting to travel abroad for treatment. According to Damien Walmsley, Professor of Restorative Dentistry at the University of Birmingham, the main difficulties people face with dental tourism is with communication and aftercare. He says “communication difficulties are not just because of the language difference – there are also cultural differences. You may not get all the information or reassurance that you would from your dentist at home.”

As well as communication, aftercare is another major issue dental tourists are faced with. Walmsley says “when people seek follow-up care in the UK, sometimes several years after the surgery was carried out, it can be very difficult for dentists over here to treat them if they don’t have full documentation about the way procedures were carried out. For example, more than 50 different systems can be used for dental implants.” 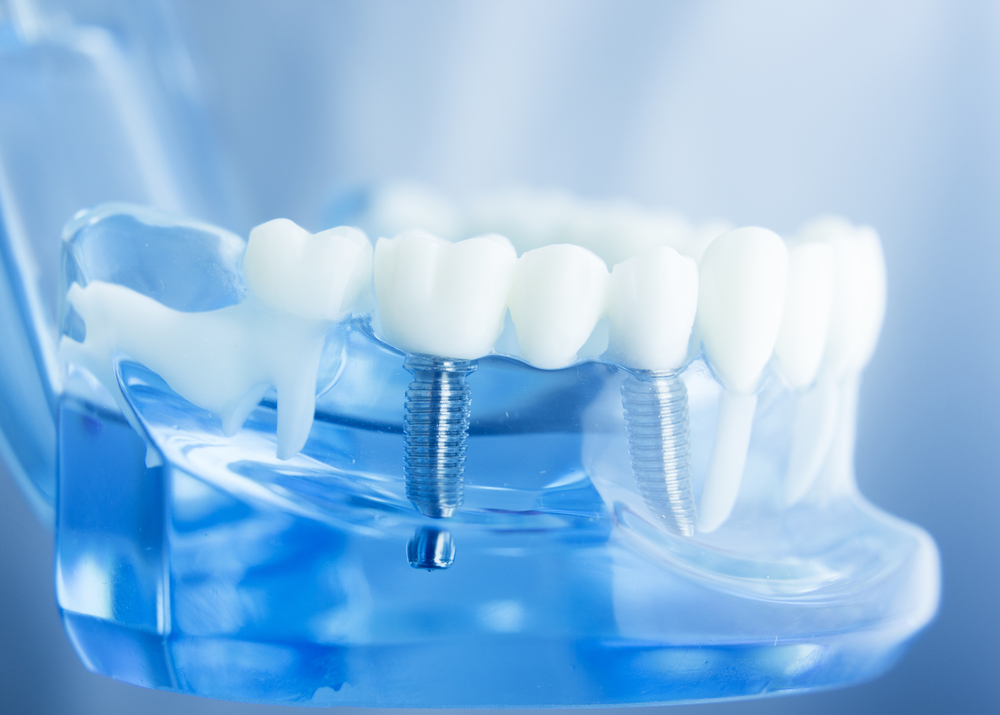 Another thing to bear in mind is the crime rates of the country you’re considering travelling to – particularly some parts of South America. While countries like Mexico are often safe for tourists, they do have a notoriously high crime rate which is something to think about before booking your flights.

If you are considering travelling abroad in order to save money on your dental treatments, do your homework and spend plenty of time researching both the dentist and their practices thoroughly. Not all countries outside of the EU require their dentists to be trained and registered, so make sure you spend some time finding out which qualifications your dentist does have. Also, not all countries have strict infection protocols in their surgeries, so it is vital for you to take a look at the dental surgery before committing to any sort of treatment.

It’s also important for you to have a consultation with the dentist before heading in for treatment as you will want to find out how the process works and what to expect during the healing process. If there is a slight language barrier, you may want to look for a translator to take with you to the consultation.

You should also tell your dentist here in the UK about your plans to travel abroad. That way, they will know in advance what to expect should you face any sort of complications. You should also get any documentation printed in English so you can give it to your dentist when you return.

While travelling abroad may save you plenty of money in terms of treatment costs, there are lots of other expenses to bear in mind such as follow up appointments, flights and hotels. Research thoroughly how much the surgery is charging and put together a budget to not only see if you can afford it, but also to see if it truly will be cheaper than sticking with the NHS.