Wonga, moolah, dough, buck – so many different terms, all with one meaning. Money. So how have we ended up with so many words with one single definition? Where do all these terms come from? While we can’t answer for each and every one, we can have a crack at explaining some of the more common terms. From ‘wonga’ to ‘score’, Mr Lender looks at a few of the most popular terms for money, and just where they come from. 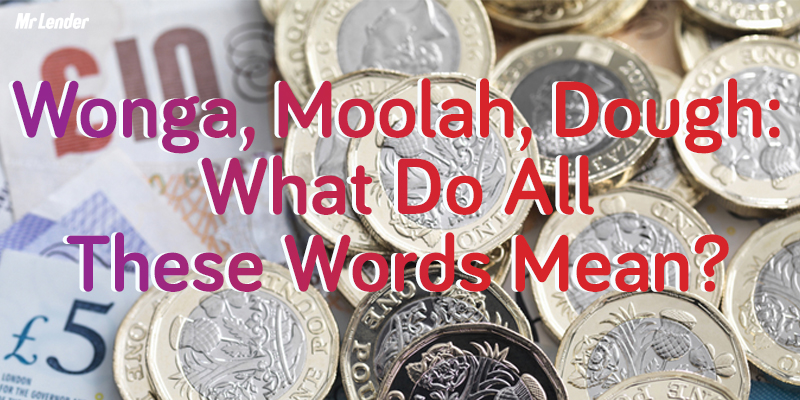 One of the most common terms, which you may well be familiar with, is ‘wonga’. As with many words in the English language, it isn’t 100% certain where the term wonga originates from. Some websites claim the term was first coined in the 18th and 19th centuries, while others say it was during the 1980’s that it was first used. It has been claimed wonga is in fact a Romany word, meaning coal. During the 1700-1800’s, coal was a term used in the English language to mean money – hence where the link to ‘wonga’ comes from. 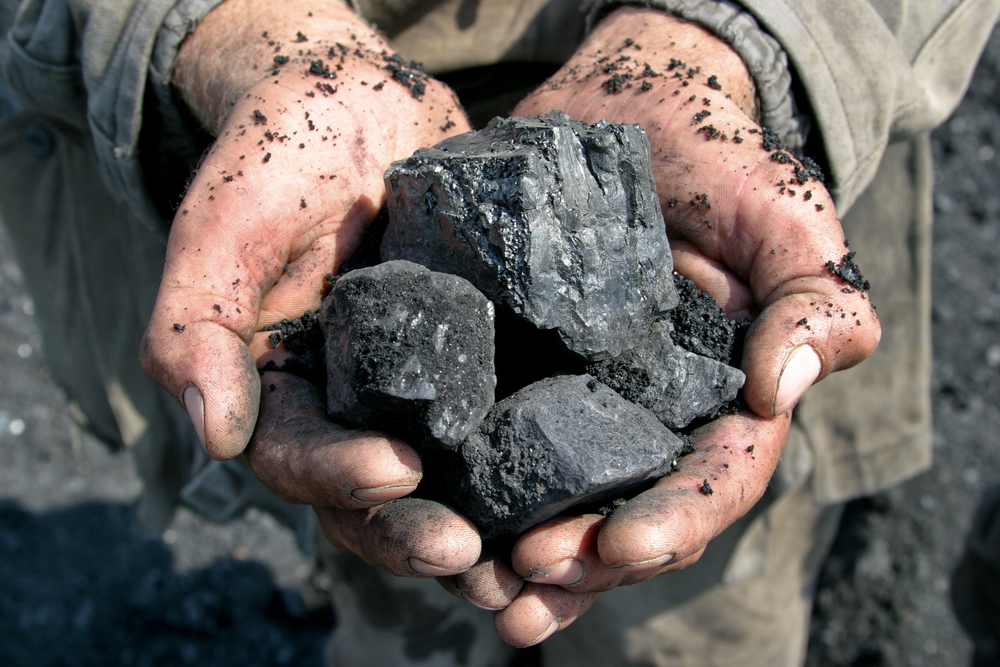 Another term you may have heard of – though certainly not as common as ‘wonga’ – is moolah. Again, it isn’t certain where this term first originated from or when it was first used, but it has been claimed that ‘moolah’ was first used between 1905-1920 in the United States. The Times of India say the word moolah is actually a Fijian word – from the Pacific island of Fiji – meaning money. However, this has been disputed and there isn’t much evidence to prove this at all. 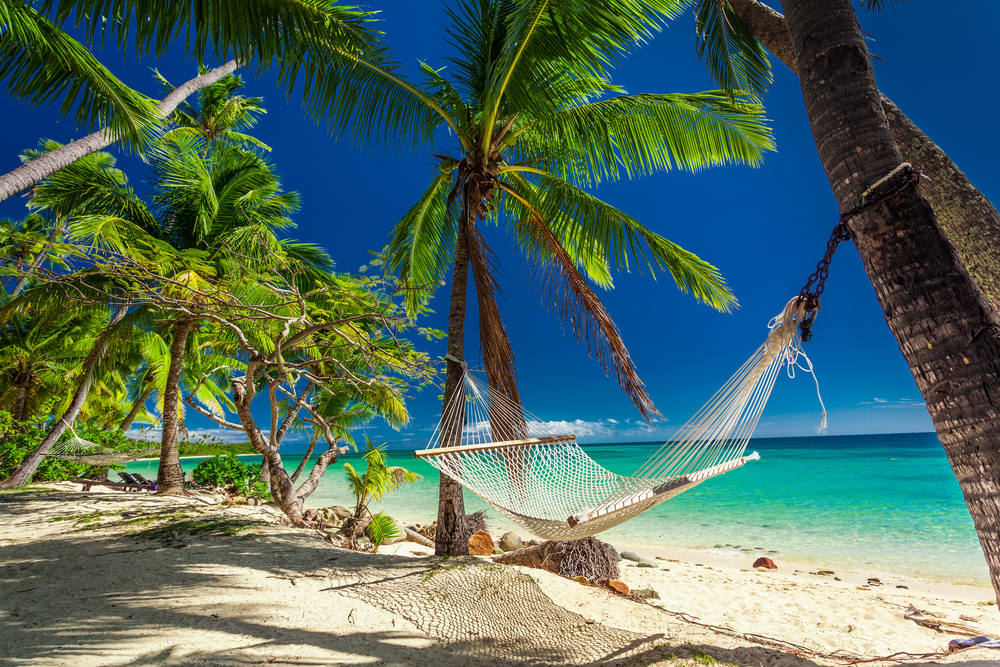 In addition to wonga and moolah, you may have heard ‘dough’ being used when talking about money. This term is believed to have originated around the mid 19th century, though – again – no one can be 100% certain. The term ‘dough’ came to mean ‘money’, as it stems from the term ‘bread’ which came before it. ‘Bread’ was used to reference money in the earlier days, as both bread and money were seen as everyday essentials in life – without either of these it was impossible to get by. Over time, dough then began to be used as a replacement for ‘bread’. 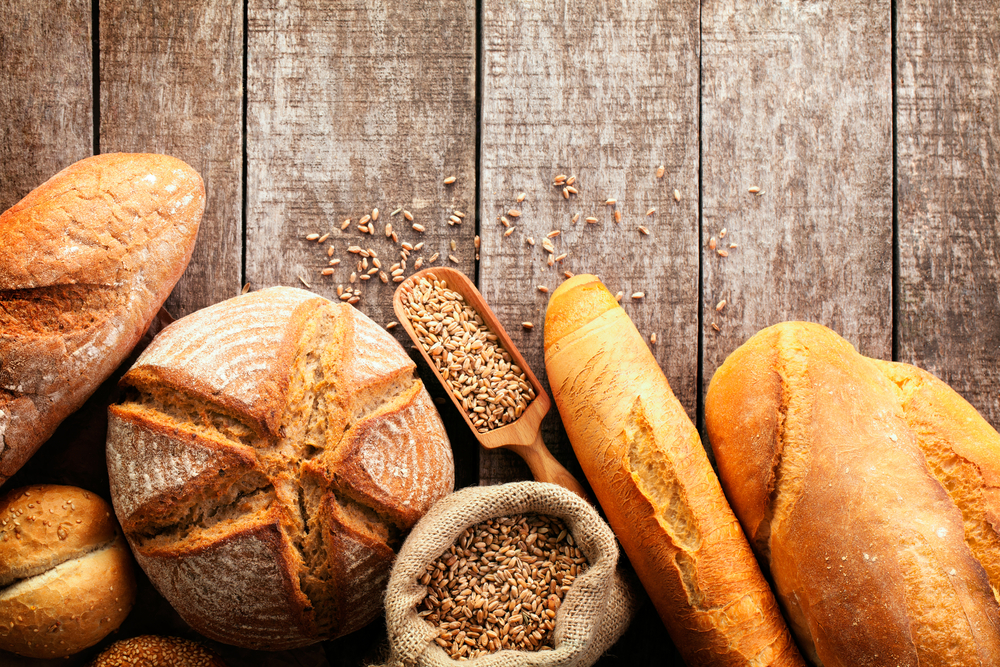 ‘Score’ is another term you may be familiar with – particularly if you’re from the London region. While wonga, moolah and dough are references to money in general, ‘score’ is a little more specific. If you hear somebody say ‘score’ when they’re talking about money, they’re referring to £20. The word score being used to reference ’20’ is thought to have originated from the days of sheep herding, where herders would leave a tally or a score when they counted to 20 sheep. 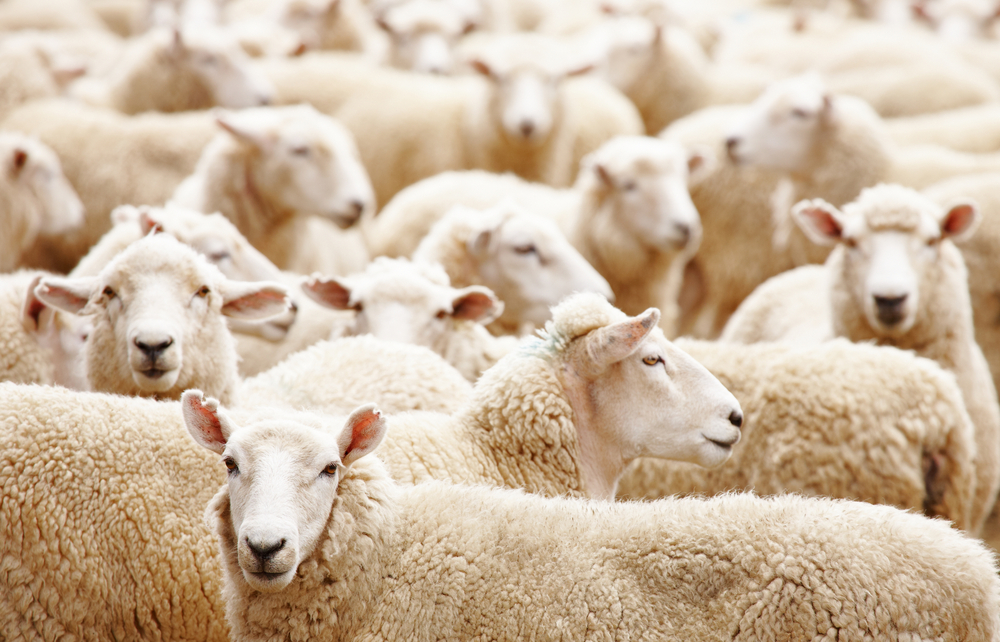 Another term you may be familiar with if you’re from London is ‘monkey’. ‘Monkey’ is a term used to describe £500. This may seem a fairly obscure link, and it may initially seem these two words are completely unrelated – however, ‘monkey’ came to mean £500 after soldiers returned from India. The 500 rupee note used to have a picture of a monkey on it – so when soldiers returned home, they came to refer to £500 as a ‘monkey’. 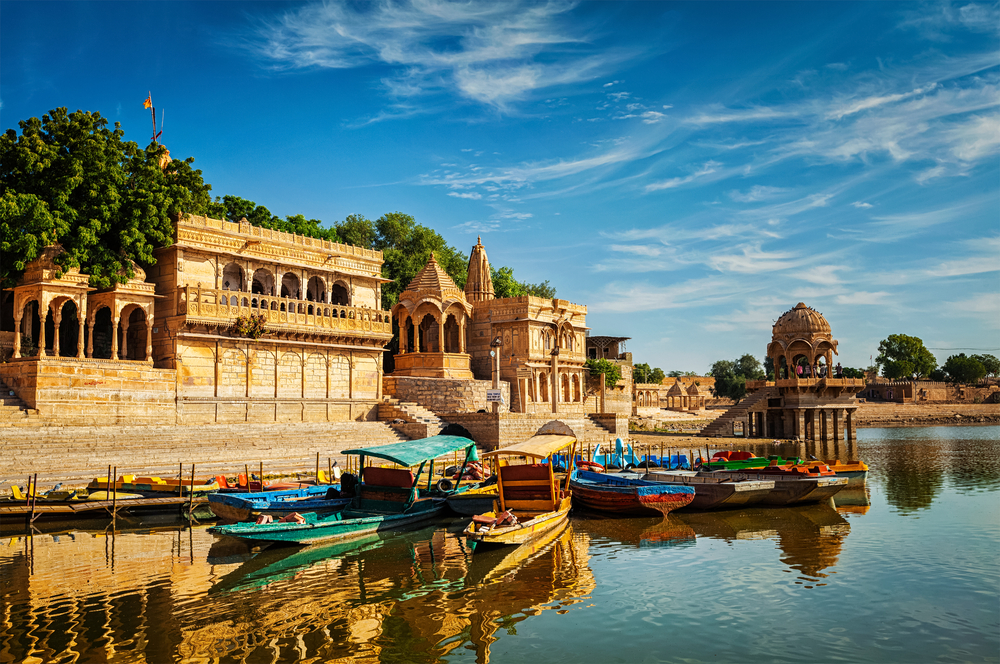 There are plenty of words from all around the world used to refer to money – wonga, moolah, dough, score and monkey only being a handful of the most common. So one final word we’re going to leave you with is the American term, ‘buck’, meaning $1. Unlike wonga or moolah, for example, the origin of the term buck is actually rather straight forward – it stems from the days when deer, or ‘buck’, skin was used as a form of currency in America. It’s as simple as that. 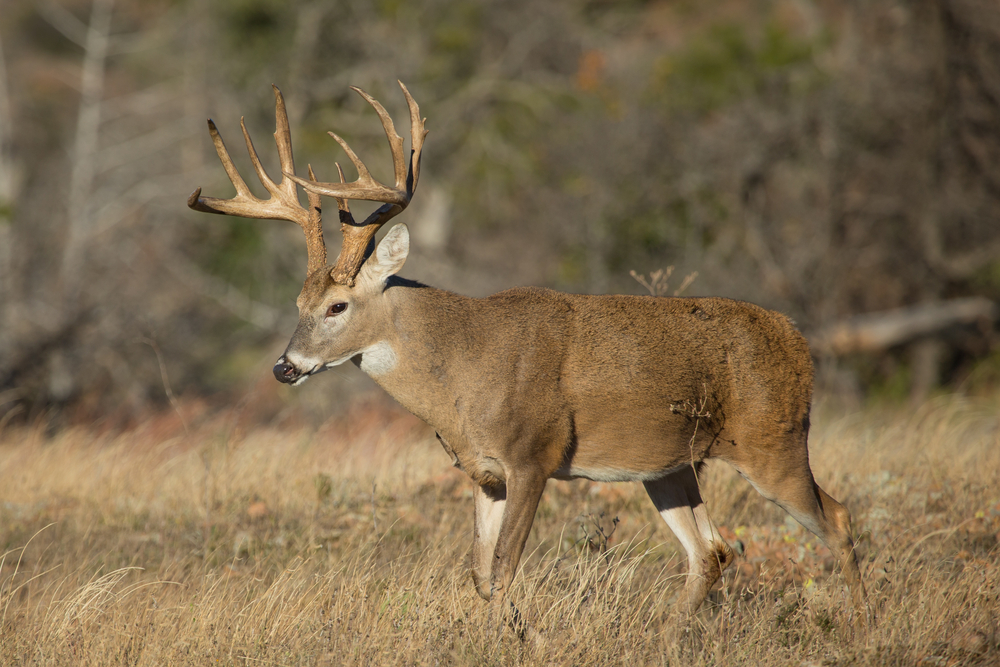