Skip to content
Published: 07/06/2017 and written by Natasha Krovak

The general election is now less than a day away, and with so much media coverage from all sides it can be difficult to understand what each party is offering, let alone how the voting system actually works. This post from Mr Lender aims to explain most of this to make it seem a little clearer, and to help you decide how to vote in this general election. 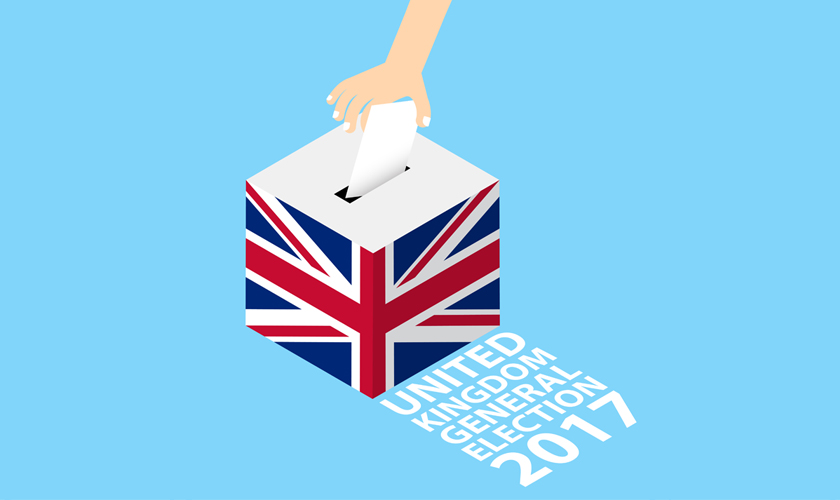 How does the UK voting system work?

With the FPTP system, voters choose the candidate they want to win by ticking their name on a ballot paper. In the case of the UK, each constituency will have a number of MPs fighting for a seat in parliament. There are 650 constituencies in total in the UK, so a party would need to win more than half of these seats to win an overall majority – 325 to be exact. If a single party gains more than 325 seats, they will win the election and their leader will become Prime Minister. However, if no party wins the majority vote, the party who has the most votes will then need to decide which other parties they want to work with, and form a coalition. This is what happened in 2010 when the Conservatives gained just 306 seats.

Supporters of the FPTP system say it is a fast and simple voting system, meaning the winner can be declared soon after voting has ended. There are alternative voting systems available, but these tend to take far longer to work out, and are a lot trickier to understand. In 2011, there was a referendum held to change the voting system, which almost 68% of people voted against.

While there are some advantages of the FPTP system, there are a number of disadvantages too. One of the main criticisms of the FPTP system is that a party can come into power with a small percentage of the votes, despite gaining the most seats. The Telegraph noted one such instance in February 1974, where the Conservative party gained over 200,000 votes more than the Labour party, but Labour managed to win four more seats in parliament. This ultimately comes down to the size of the constituency.

One further disadvantage of the FPTP system is that it often results in a two horse race. This means votes cast for smaller parties become irrelevant in terms of who will become the next Prime Minister. 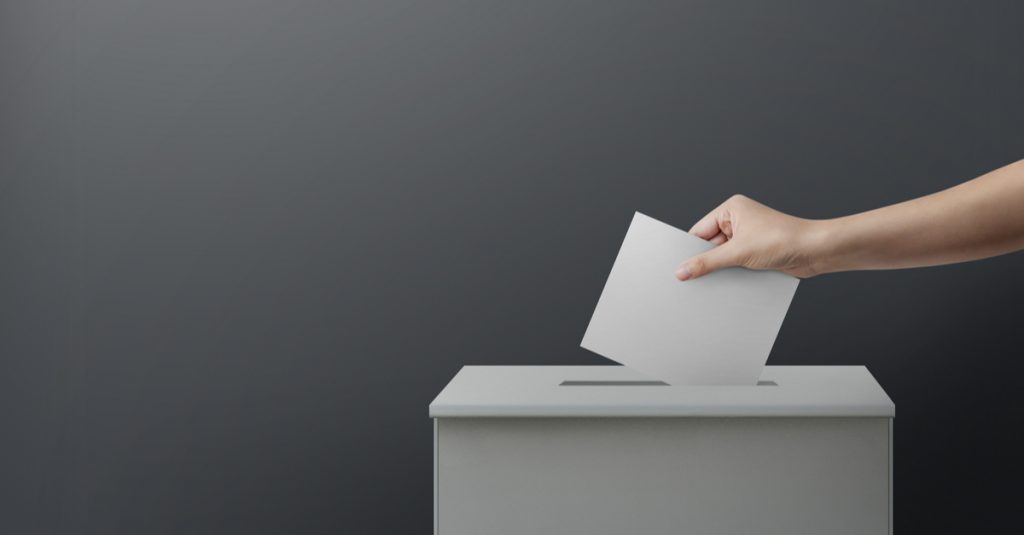 As mentioned before, there are other ways of voting which are used around the world. One of which is the Alternative Voting system. In this case, the voter will mark on their ballot who they would like to win by ranking them in order of preference – ‘1’ being their first choice, ‘2’ their second and so on.

Disadvantages of the AV system

Of course, while there are benefits of the AV system, there are also disadvantages too. One such criticism is that it is far more difficult to understand, and the counting process takes much longer – meaning the results will take far longer to be announced. It also means voters will need to have a much better understanding of each political party in order to make an informed decision.

So who should you vote for?

In the run up to the general election, the media coverage of the Labour and Conservative parties is pretty intense. Each media outlet gives a whole host of reasons why one party is better than the other, why Corbyn is better or worse than May, why you should vote for the party they’re supporting. It can be difficult to know who you should vote for. Reading each of the party manifestos is a good place to start, as this means you can then see just what it is each party is promising to deliver. Here are a few key points from the Labour and Conservative manifestos:

Still unsure who to vote for in the general election?

If you’re still unsure of who you should vote for, there is a quiz you can take which asks you questions based on certain political issues. The quiz then shows you a chart of which political parties your personal values, beliefs and opinions most align with. You can also follow the general election on YouGov, where they’ve been posting their predictions daily for the general election.