Taking out a payday loan can help cover the cost of any financial emergencies until pay day. Anyone can apply for a payday loan, and funds can be in the account in under an hour if approved. Most direct lenders will carry out credit checks to help determine a customer’s ability to repay the borrowed funds. However if checks carried out by a direct lender suggest the borrower may be unable to repay the funds, they may find it difficult to be approved for a payday loan. This is where a guarantor might be helpful. This guide outlines the advantages and disadvantages of payday loans vs. guarantor loans. 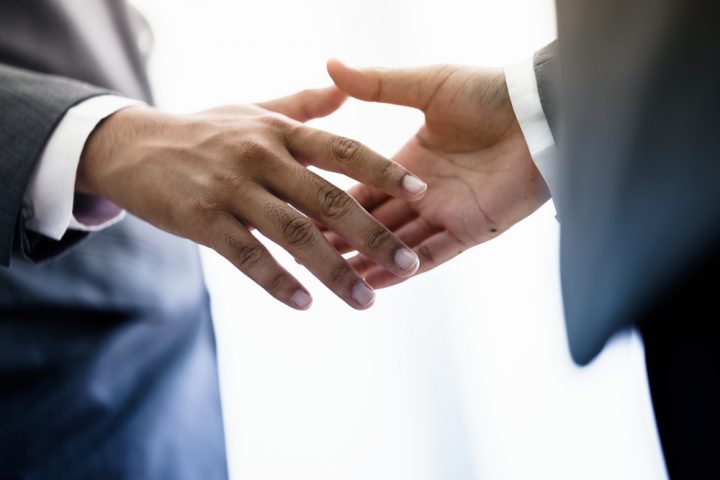 A guarantor is often a friend or family member who will make payments if the borrower can’t. For people with poor credit history, this may make it easier to be accepted for a larger loan as there is much less risk for the lender. It is more likely the loan will be repaid if there is a guarantor to make payments if the borrower can’t. However applications are still put through a number of tests and checks before they can be approved. Payday loans are often for much smaller amounts compared to guarantor loans. This means that quite often, a guarantor or some form of collateral is not needed as it is less riskier for the lender.

Guarantor lenders aren’t governed by the same Financial Conduct Authority (FCA) regulations as payday loans. While payday loans have an interest rate cap of 0.8% per day, guarantor loans do not have this. Matt Sanders from GoCompare, said “due to the introduction of tougher regulations by the FCA the amount to be paid back on payday loans is to be no more than an additional 100% of the original amount borrowed.

Guarantor loans don’t have the same regulations applied to them, so there’ll be no cap on the interest amount you’ll pay over your loan term. Which means you could end up paying back way more than you originally borrowed and ending up in even more debt.”

In previous years, lenders were able to take the money straight from the guarantor’s account if the borrower defaulted. However the FCA have published guidance on how lenders are required to notify the guarantor before taking payments. As payday loans do not require a guarantor, payments are only taken from the borrowers account.

Credit reference agency, Experian, have previously reported that taking out a payday loan could potentially improve a person’s credit score. Their score can improve if they are able to make payments on time, and avoid any late or missed payments. Taking out a guarantor loan will also have little to no effect on a guarantor’s credit score. However if a borrower defaults on a payment, this could have a negative impact on both credit scores.

As a guarantor, lenders may require some form of collateral to cover the cost of the loan. Homeowners are more likely to be accepted as a guarantor, as there is less risk and more to gain in terms of collateral. However it is not a requirement when applying for a guarantor loan. There are loans available specifically for guarantors who are not homeowners. Unfortunately, if the loan cannot be repaid and the debt needs to be recovered, lenders can pass on the recovery costs to the guarantor.

The main difference between the two is the involvement of a third party. Using a guarantor may be more beneficial to some – particularly those with poor credit who are seeking a loan of a larger amount. However if meeting the repayments on the loan becomes an issue, it will be the responsibility of the guarantor to ensure payments are made.

Another difference also comes down to the size of the loan and the level of risk involved for the direct lender. If the borrower requires just a small amount of money to get them through until pay day, a payday loan will be the better solution of the two.

When taking out a payday loan or a guarantor loan, it is worth remembering that they are both governed by a different set of regulations implemented by the FCA. Payday loans have a cap of 0.8% per day, and borrowers will never repay more than twice the amount they initially borrowed. These regulations are not in place for guarantor loans. This means borrowers may repay more than twice the borrowed amount.

What to consider before being a guarantor

Being a guarantor is something to be considered carefully as there can be certain risks involved. According to the Citizens Advice Bureau, people should ask themselves the following questions before agreeing to be a guarantor: