For the special birthday boy or girl, a kid’s party is like winning the lottery. From the cake and party food to the games and presents – there’s nothing greater than a birthday party. Though for the parents it’s a different matter. Throwing a kids party doesn’t need to be an expensive, stressful, chaotic affair – with a few handy tips and tricks from Mr Lender, you can throw a birthday party on a budget, while keeping the kids thoroughly entertained. 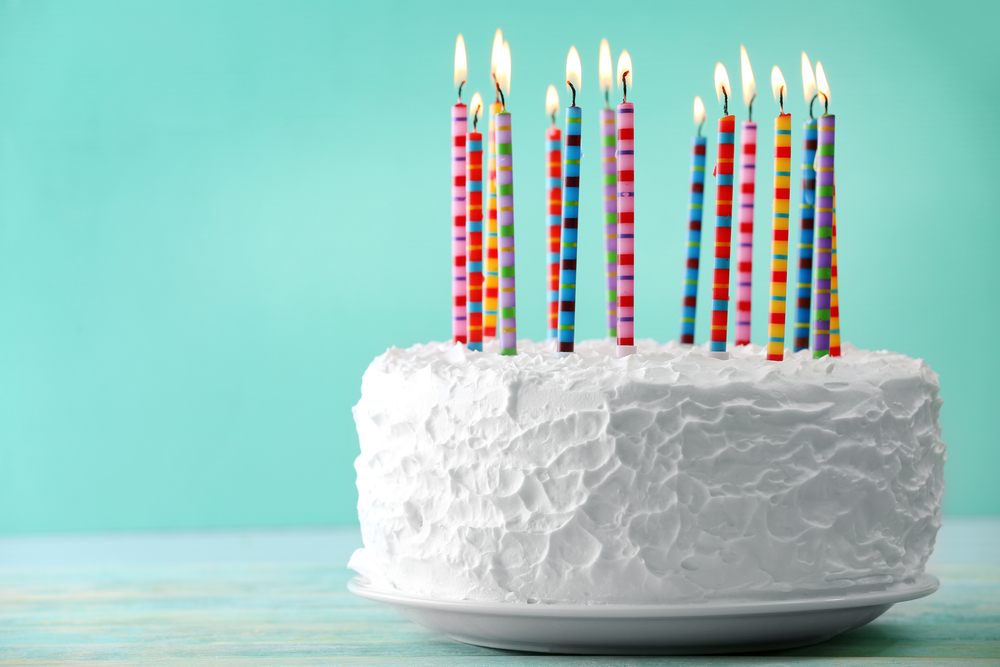 The first tip to throwing a kids party on a budget is to keep it simple. It is highly unlikely that a child is going to notice or care whether you spent £20 or £200 on their birthday party. When it comes to kids parties, the simplest things are often the most effective. If you have a budget – whether it’s big or small – stick to it and don’t feel guilty about not spending more.

When it comes to choosing the venue, you don’t need to go all out and spend hundreds of pounds – you could save some money by holding the party at home instead. You could also contact your local community centre or village hall to see if you could hold the party there. If you do decide to throw a very simple kids party, you could even have the party in the local park too if the weather is nice enough. One added benefit of holding a party in a public space such as the community centre or the park is it will be far easier for a lot of people to find.

How often have you bought your child a present they specifically asked for, then they’ve ended up playing with the box instead? Believe it or not, children are often quite easily entertained. Instead of hiring someone to do the entertainment for the party, keep it simple with some traditional party games instead. Simply buy a few toys from the pound shop or the supermarket, and play a few round of Pass the Parcel and Musical Chairs.

Just like with the entertainment, children are often not interested in lots of fancy party food. Some simple sandwiches, crisps and ice cream will be enough to keep them satisfied. Also, only buy enough food to cater for the amount of children present at the party instead of buying lots of extras. To avoid waste, you can make each child their own picnic box with some sandwiches, fruit and crisps inside. That way you can be sure each child has had a proper lunch, and you can minimise the amount of waste at the end of the party.

When planning a kids party, it can often be very easy to invite more people than necessary. Don’t feel obliged to invite the whole of your child’s class if they aren’t friends with all of them. Simply ask your child to invite a select group of friends who they would like at the party – you could even ask their teacher who your child plays with regularly when they’re in school.

Buying a specially made birthday cake from the bakers can cost quite a bit. To save money, why not try baking your own birthday cake instead? You could even buy a plain sponge and fairy cakes from the supermarket and get the kids involved by letting them decorate the cakes themselves.

Instead of buying fancy invitations for your child’s birthday party, why not save some money by making your own? Again, this is another idea where you could get the kids involved. Ask the kids to make their own invites, and simply make sure the RSVP details are all included correctly before sending them out. You could even ditch the paper entirely and send a text message or email to the parents instead.

Mr Lender is rated 4.85 stars by Reviews.co.uk based on 22900 merchant reviews