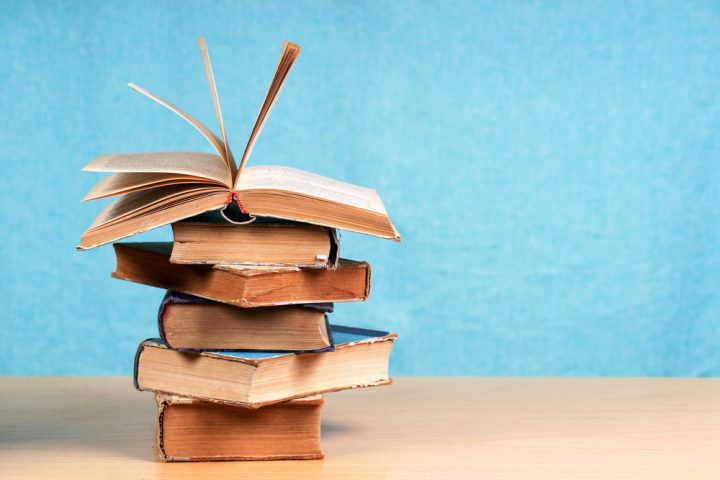 APR stands for ‘Annual Percentage Rate’. This is the rate of interest which is charged on the loan over the course of a year. Regulations set in place by the Financial Conduct Authority means loan providers need to include a representative example on the page. While the APR may seem high, it is only applicable for loans taken out over 12 months.

Short term loans are repaid after a few months, so the APR is not representative of how much interest will be paid. APR can only be used to see more accurately the interest paid on one year loans.

While APR shows how much interest will be paid on the loan over a year, the interest rates can vary between borrowers. The amount borrowed can also affect the APR. The Representative APR is then a guide to show roughly how much will need to be repaid.

Lenders can charge a different amount of interest for each loan. However by EU law, at least 51% of successful applicants must be offered the representative APR.

It is more than likely the term ‘credit score’ has been brought to your attention at some point in the past. A credit score is a guide to allow lenders to know if the borrower can repay the loan comfortably. Credit scores are calculated by taking into account previous financial history, such as outstanding debt, late payments, bankruptcy, etc. A person’s credit score can also be affected if they hold a joint account with someone who has poor credit history.

This is the formal contract between a borrower and the lender. The terms and conditions are stated on the loan agreement, as well as the amount borrowed and repayment amounts. Other important information is included in a loan agreement, including details of what will happen if the borrower defaults on the loan, and how the agreement may change in the future.

Payday loans are relatively small loans – usually up to £1000 – which must be repaid on the borrower’s next pay day in one lump sum. While payday loans may appear to be expensive, they are not necessarily any more expensive than more traditional means of borrowing. In fact, borrowing money in the form of an unplanned overdraft can cost up to 12 times more than a payday loan.

Like a payday loan, short term loans are relatively small amounts. However, these are repaid over the course of a few months, rather than in one payment. While long term  loans will usually require a visit to the bank or showroom, short term loans can often be applied for online. Short term loans often require far less paperwork than a long term loan – making them a convenient solution for many people.

Long term loans tend to be for much larger amounts, and are paid off over a number of years. Examples of long term loans include mortgages and cars. For many people, making large purchases are not possible without the help of a long term loan. Businesses can also take out long term loans to invest into the company.

In most instances, long term loans can help to improve credit scores. By paying off long term debt on time, it will be seen as ‘responsible debt’. Immediately after taking out a long term loan, credit scores will suffer. This is because there isn’t any proof yet to show payments can be made on time. Although this can easily be improved.

If a loan is secured, some form of collateral must be given in the event of a missed payment. Long term loans will usually be secured, while payday and short term loans are often unsecured. Secured loans are less risky for the lender, but more is at stake for the borrower. Because the loan is less risky for the lender, interest rates may be lower than unsecured loans.