Skip to content
Published: 10/02/2017 and written by Natasha Krovak

Santander have been criticised recently for telling landlords to raise rents by “as much as can be reasonably achieved”. The clause in buy to let mortgages has been in place since 2011, but has only just recently come to light. UK based short term loan provider, Mr Lender, looks at how tenants could be affected by this clause. 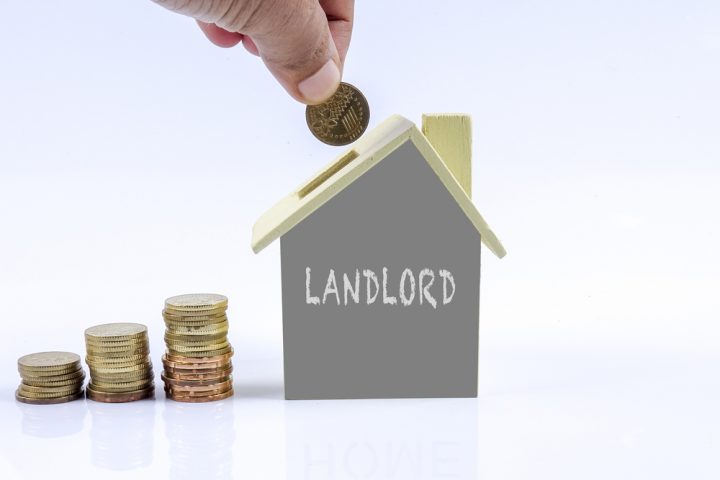 Although the clause has been in place for almost six years, the issue only recently came to light after a private landlord went to Mortgage Strategy magazine. The landlord, who chose to remain anonymous, called the clause “outrageous”, and said it could worsen the existing housing crisis. She said “the media paints landlords as greedy, but I wonder if they are aware that we are being contractually obliged to increase rents due to companies such as Santander?”

The clause in the contract states that when the property’s rent is up for renewal, the landlord must “get written advice from a qualified valuer [as to] whether the market rent at the date of the review is likely to be higher than the rent currently payable.”

After the current rent has been reviewed, Santander then asks that a copy of the advice given by the valuer be sent over to them. The contract states “if the valuer advises that the market rent at the date of the date of the review is likely to be higher than the current rent, you will take all steps to ensure that the review takes place and leads to the maximum increase in the rent which can be reasonably achieved.”

Vicky Spratt, Deputy Editor of news website, The Debrief, told The Sun “this is just proof that at every stage – whether letting agents or banks providing mortgages – there is racketeering and everything is profit driven. There are a lot of good landlords out there and they shouldn’t be forced to artificially inflate rents so banks can make money.”

A spokesman for Santander has said the contract has been in place and unchanged since 2011. Santander said they do not agree with the criticisms and that landlords should set their rents at a level which is fair to the tenant, while making sure the mortgage can still be paid. It was stated that increasing rent should only be to an amount which can be “reasonably achieved”. He said “there is plenty of discretion for the landlord to set a rent that they and the tenant agree, and no direct obligation imposed by us that the rent should be the maximum possible.”

Santander claim the clause has never been enforced, but it will be reviewed as it can be “misunderstood”. Finance website, Money Saving Expert, contacted various banks, including Lloyds, Royal Bank of Scotland and Virgin Money to find out if it was standard practise to ask landlords to raise rents. All of these companies said their buy-to-let mortgage contracts did not include a similar clause.

Can my landlord raise my rent?

When renting from a private landlord, most tenancy agreements will be assured shorthold tenancies. This means the rent must be paid as originally agreed. The landlord isn’t able to increase the rent, unless it is stated in the original agreement. If the agreement allows the landlord to raise the rent, it should contain further information about how the rent can be increased, and how much notice needs to be given.