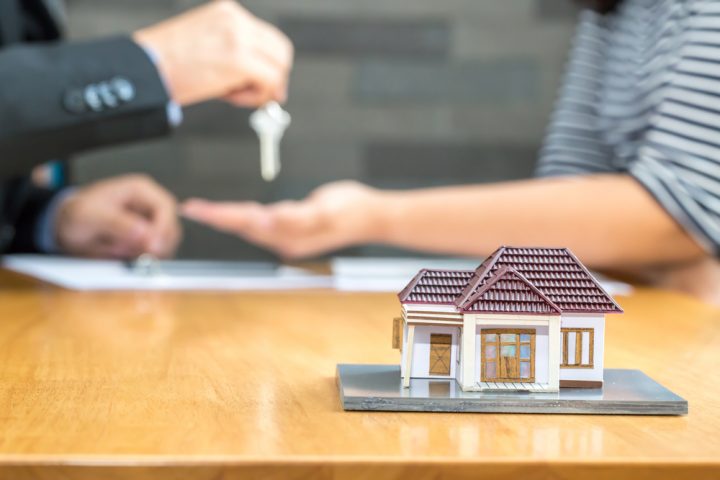 For a two year fixed rate mortgage, building societies are currently offering rates of 1.74% to customers with a 25% deposit. On average, banks are offering the same deal with rates of 2.32%. This difference in rates does not take into account upfront fees which can be higher on mortgages with lower rates. However, even when upfront fees are taken into consideration, the eight cheapest mortgages are all provided by building societies.

Finance Expert at Money Facts, Charlotte Nelson, said “at the moment, five out of six two year fixed rate ‘best buy’ mortgages are from building societies.” She also suggested building societies were able to be more flexible with their underwriting, meaning customers with smaller deposits are able to apply for a mortgage.

Mortgage rates have been rising since the EU referendum results, as a result of market and economic changes. Mortgage Broker from Private Finance, Shaun Church, claims smaller building societies were less affected by market movements. He said “something like that would have a significant impact on banks, because they are more reliant on capital markets for their funds, whereas building societies tend to lend out depositors’ cash.

“Building societies can also be more fleet of foot and might be capitalising on some of the larger banks pulling back in the short term.”

Which building society mortgages are cheaper than banks?

Interest rates and upfront fees vary between banks and building societies depending on the amount being borrowed, the size of the deposit, and the length of time the loan is being taken out for. Although building societies currently offer cheaper mortgages than banks, it is worth using a mortgage comparison website to ensure you are getting the best deal.

For buyers with a 5% deposit, the best rate from a building society is currently Mansfield Building Society. They offer a rate of 2.94% with fees of £499. The cheapest mortgage offered by a bank is a two year fixed rate mortgage from TSB. Their rates are 3.48%, with fees of £595. TSB also offer a version with rates of 3.89%, which also comes with £400 cashback.

HSBC were at the top of many ‘best buy’ tables for a long time. They offered mortgages with rates of 0.99%. But on the 8th of December last year, they withdrew many of their deals. They also soon after stopped offering 5% deposit mortgages. More recently, HSBC have caused a stir after announcing the closure of a further 62 branches in the UK.

In a recent statement, Nelson claimed building societies were outdoing banks and making their mark when it comes to mortgages. She said “it seems that despite mortgage rates falling to record lows, banks are still failing to compete on cost.” Nelson said building societies are clearly dominating the best buy tables.

Nelson said “Putting customers first is what [building societies] strive for. Which is clearly reflected by the fact that borrowers are being offered much lower rates compared to their banking rivals. The gap between the banks and building societies suggests that now is the time for borrowers to look away from the big banks and consider something closer to home got a more competitive and cost effective deal.”