The Bank of England is expected to keep interest rates at their record low of 0.25% until 2019. A poll carried out by News Agency, Reuters, found that 66 out of 67 economists believe interest rates are unlikely to rise until after the UK has left the EU. The Bank is set to meet on the 2nd of February, where interest rates are likely to be discussed. Mr Lender, a UK based short term loan provider, looks at how this is likely to impact the economy. 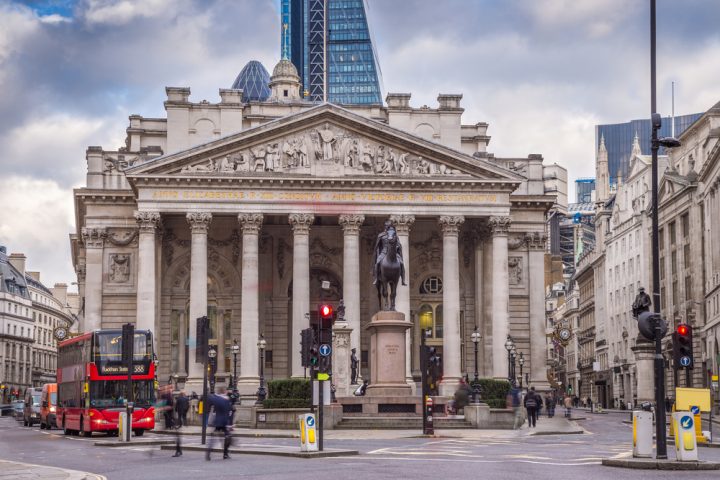 In the aftermath of Brexit, the Bank cut borrowing costs to 0.25% and restarted its ‘quantitative easing programme’ as signs showed a slowing economy. The Bank describe quantitative easing as a policy where a Central Bank creates money electronically in order to buy financial assets such as government bonds. They say this is to “directly increase private sector spending in the economy and return inflation to target.”

As the EU referendum results were announced, economists predicted a dark time for the UK economy. The value of the pound immediately dropped to a record low – the pound fell 20% against the dollar.

However, the UK economy has continued to grow despite the initial predictions. Two thirds of economists asked in the Reuters poll expect the Bank to raise their growth forecast again in its Quarterly Inflation Report on the 2nd of February. Unemployment was also expected to rise above 5% following the referendum results – but it has remained consistent at 4.8%.

The recent rise in the value of the pound is also expected to lead to a slower rise in inflation than what was initially thought. Average weekly earnings are also rising quicker than expected at 2.8%. Although despite the growth of the economy, it is unlikely interest rates will rise anytime soon.

Liz Martins from HSBC said ” In normal times, the current data might point to a rate rise in the UK but times are not normal, and the bar for a hike is high.”

What are the effects of low interest rates?

Mortgage payments are also likely to be lower when interest rates are low. This will lead to households having a greater disposable income, which could lead to higher consumer spending. The more consumers spend, the more the economy grows.

A fall in mortgage rates may make it more attractive for first time buyers to consider applying for a mortgage. A recent study found building societies offer cheaper mortgages than banks. This may mean more people are likely to apply for a mortgage while interest rates are low.

Low interest rates also mean a lower return on savings. This isn’t great news for people wanting to save their money in a bank as they will get less money back in interest on their savings. However this is good for the economy and could lead to economic growth. As interest rates remain low, there is less incentive to save. This could lead to more people spending as opposed to saving. This in turn will lead to possible economic growth.

As saving in the UK becomes less attractive, more people may choose to invest their money in other currencies. This means there is less of a demand for Pound Sterling, leading to a fall in its value. This means exporting goods abroad is more competitive, and importing may become more expensive.

The Bank of England keeping interest rates low until 2019 is likely to have a mixed impact on the economy. Consumer spending is likely to increase, as will house prices and borrowing. However people may have slightly more trouble getting onto the property ladder. Travelling abroad may also have its difficulties as the value of the pound falls. Right now, it is impossible to know for certain just how the interest rates will affect the economy.