HSBC are set to close a further 62 branches this year, on top of the 55 already planned for closure. Around 180 jobs are set to be at risk, and 204 IT jobs could potentially be outsourced abroad. In 2008, HSBC had 1,430 branches in the UK – by the end of 2017 there will be just 625. Mr Lender, a UK based short term loan provider, looks into what this means for the future of banking. 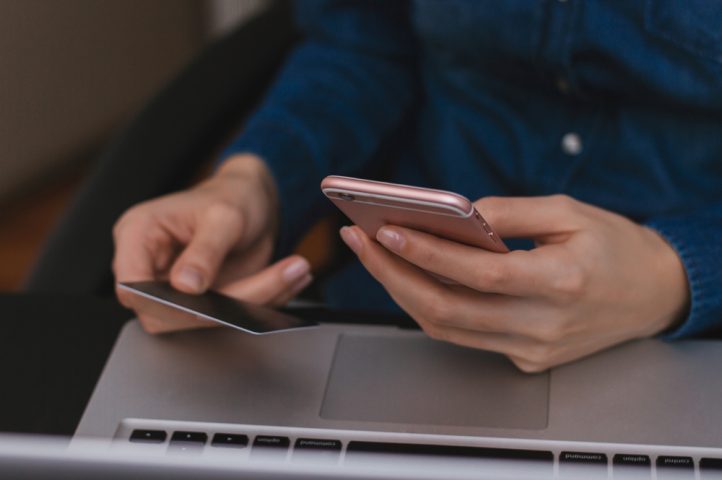 In 2016, Chief Executive of HSBC, Stuart Gulliver, outlined plans to close several branches and cut 25,000 jobs globally. The 117 bank closures will mark the end of his “branch restructuring” plan. Head of HSBC’s UK banking arm, António Simões, said “we now feel we have the right branch network that complements the other ways in which customers now choose to interact with us.

We will continue to invest for the benefit of our customers as we build HSBC UK, a better bank for our people and customers.”

Unions say this is a “dark day for hundreds of HSBC staff who will arrive at work to be told that they could lose their job as their branch closes or their IT role is cut.”

Dominic Hook, Unite National Officer for Finance said “Unite is again calling on the banking industry to rethink such branch culling exercises, which do nothing to reassure customers or staff that banking is accessible and open to all. Without doubt, customer service in financial services will suffer if our high streets are left with no local branches. The banking industry must act to prevent confidence in our banking system falling further.”

Consumer organisation, Which?, found that HSBC had the most bank closures in 2015-2016 when compared to other high street banks. HSBC closed 321 branches over this period – 27% of their network. HSBC claim the reason for the closures is the changing nature of banking. They say over the last five years, the number of customers using the branches has fallen by 40%. More people are believed to be opting for internet or telephone banking instead.

However, Which? research shows that although 56% of adults used online banking in 2015, 20million adults can’t or won’t use the service. More rural areas are expected to be affected the most by the bank closures, as poor broadband connection makes online banking virtually impossible.

Head of Retail Banking at HSBC, Francesca McDonagh, said “fewer people are using branches. More than 90% of our interactions with customers are now through our digital channels – an increase from 80% last year.

The decision to close these branches ensures a more sustainable branch network for the future as we continue to invest in our digital platforms and our people. We will have fewer but better branches, with more empowered front-line colleagues using a greater range of technology to support all our customers’ needs.”

The future of banking

The UK is one of many countries heading towards a cashless society. In August last year there were more than 260million contactless transactions carried out. With new technology allowing us to pay through smartphones and watches, physical money is likely to be a thing of the past quite soon. In Sweden, an estimated 20% of transactions are carried out in cash.

Francesca McDonagh said “the way our customers bank with us is changing. More customers are using mobile and internet banking than ever before. Innovation such as Touch ID and Voice ID has proved extremely popular and fewer people are using branches.”

It is feared that while most young adults today use internet or telephone banking, it is the older generations who will suffer. People over 75 reportedly rely on cash more than younger people. Caroline Abrahams, Charity Director at Age UK, said “local bank branches provide a vital service for many older people because things like call centres or ATMs often just don’t work for those who are hard of hearing or have other disabilities.

Bank and building society closures, particularly in rural areas, and the industry’s growing reliance on online services, is making banking increasingly difficult for many older people. While a minority of older people use internet banking, many prefer in-branch banking with the chance to talk to people, the security of seeing their bank transaction take place, and receiving a paper record to prove it. Banks must consider the needs of the growing population of older people and take steps to ensure that they can access their money as easily as anyone else.”

HSBC say they will be holding individual sessions with customers to help them continue banking with HSBC after the closures. McDonagh said “our priority now is to work with our colleagues, our customers and the communities impacted by today’s announcement. We are contacting customers to explain the decision and help them with alternative ways to bank with us.”

Which HSBC branches will be closing?