More than 20,000 jobs are likely to move abroad in the next few months, as the UK prepares for Brexit, according to Parisian company, Europlace. Paris will compete with other European cities, such as Frankfurt, as British banks take their business abroad. Mr Lender, a short term loan provider, explores the impact this will have. 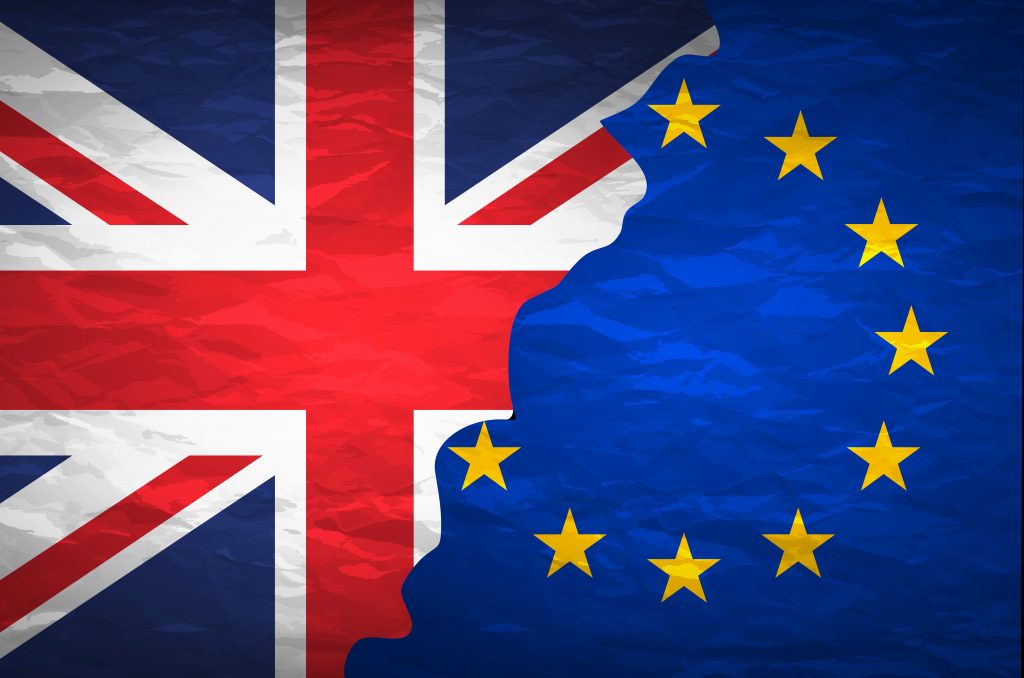 Talks are believed to be taking place throughout February, between British banks and Parisian firms. Global bank chiefs have warned they could leave the UK finance industry, if access to the free market isn’t guaranteed. Before the results were announced, HSBC said they planned to relocate 1000 employees if Britain voted to leave the EU. Citigroup have also shared plans to potentially move employees to Frankfurt.

Europlace made the claims that up to 20,000 jobs could be moved abroad after Brexit negotiations. They argue Paris is better placed for London employees than any other European city.

Paris believes one reason they are better than the competition, is that they employ more than 180,000 financiers. Frankfurt employ fewer than 100,000, while Dublin employs just 30,000 in the financial sector. Most dominant French corporations are also typically based in Paris.

Although some of the world’s biggest banks are situated in Paris, including Societe Generale and BNP Paribas, the French capital is perceived as being hostile to financial companies. The UK and Germany are also far in front of France in the banking sector.

There are also talks of a merger between Deutsche Boerse AG and London Stock Exchange – making it a threat to French stock exchange, Euronext NV. If the merge takes place, it would become the most dominant market operator in Europe.

British bankers are expected to improve on existing offices, or open new ones, in cities around Europe before the UK officially leaves in 2019.

What is the free market?

It is more than likely you would have come across the term ‘free market‘ over the last few months. Investopedia describe the free market as “all voluntary exchanges that take place in a given economic environment”. In the free market, all decisions are free from any government intervention.

The free market is supposed to give everybody equal opportunity and create enough wealth for everybody. Individual choices should benefit the economy – if there are any imperfections, they are usually the fault of any government intervention, says the Financial Times. But simply by looking at the inequality in the UK, it is possible to see that the free market isn’t necessarily the best move for the entire population.

Again, Article 50 may now be a familiar concept following referendum talks. In order for the UK to begin negotiations as part of the withdrawal process, Article 50 of the Treaty of Lisbon must be triggered.

Nobody has ever left the EU, so the rules and regulations are difficult to define. Theresa May has stated Article 50 will be triggered before the end of March. This means the UK will officially be out of the EU in 2019. After Article 50 is triggered, treaties which govern the EU no longer apply to the UK. Briton’s counterparts will then negotiate the terms of the UK’s exit from the EU.

Negotiations are likely to take two years to complete, but many people believe it could take much longer. It could take up to five years to come to an agreement on trade and investment regulations, as well as which tariffs and barriers still apply to the UK.

The effects of Brexit on UK jobs

There are likely to be a number of changes to the British economy over the next few years, and it isn’t possible to know for definite how it may go. No country has ever left the EU before, so we can’t know exactly how things will turn out.

It is also unconfirmed whether financial companies will definitely relocate employees. These details are only likely to become clearer the closer we get to the triggering of Article 50.