Skip to content
Published: 09/03/2017 and written by Natasha Krovak

Chancellor Philip Hammond has delivered the Spring Budget, addressing the need for more funding for social care, new qualifications to encourage young people to take on technical studies, and a need to crack down on tax avoidance. Leading UK based short term loan provider, Mr Lender, explains how you may be affected by the new budget. 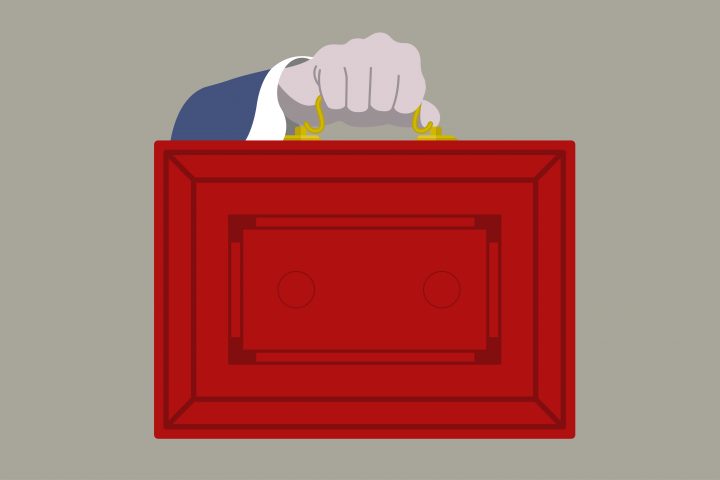 After the EU referendum, economists predicted the UK would be in for a bumpy ride. Some economists suggested we could be heading towards another financial crisis. However Philip Hammond said in his budget that the British economy grew faster than the United States, Japan and France in 2016. Among the major advanced economies, only Germany came ahead of the UK for economic growth. Hammond said the economy has “continued to confound the commentators with robust growth, a labour market delivering record employment and a deficit down by over thirds”.

Hammond also outlined the fact that employment is at a record high, unemployment is at an 11 year low, and 2.7million more people are now in work compared to 2010. However, despite the positive changes to the economy, Hammond says there is “no room for complacency” and the government needs to keep Britain “at the cutting edge of the global economy”.

One of the main points addressed in the budget was the issue around education, and young people getting the necessary skills. Hammond said “too many of our young people are leaving formal education without the skills they need for today’s labour market”.

To combat this, Hammond proposed a £300million budget to support 1,000 new PhD places for science, technology, maths and engineering subjects. He also proposed free transport to and from certain schools, for children who receive free school meals. The budget also promised £216million to upgrade existing schools, and a further £320million funding for 110 new grammar schools and free schools.

The biggest change however comes from the introduction of T-levels. It was said this is to encourage more students to take on technical education. Hammond said “thanks to the work of Lord Sainsbury, Baroness Wolf and other experts in this field, we have a blue print to follow. Their review concluded that students need a much clearer system of qualifications: one that is designed and recognised by employers with clear routes into work, more time in the classroom, and good quality work placements; and one that replaces the 13,000 or so different qualifications with just 15 clear, career-focused routes.” 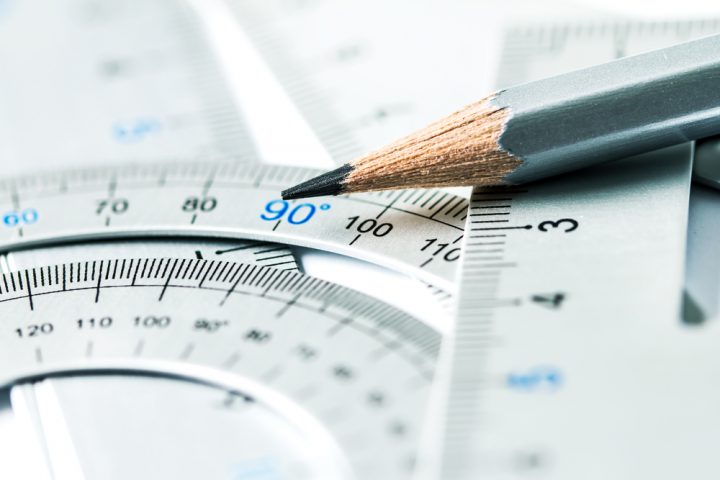 Hammond also addressed the need to find a new way to tax businesses. He focused mainly on the digital economy, and said the government needed to look into how they can find a better way to tax companies who do not “use bricks and mortar”. The Chancellor also spoke about how pubs benefit the economy, and a need to support these businesses. Hammond proposed a one year £1,000 discount on business rate bills for all pubs with a value of less than £100,000. This will benefit around 90% of all pubs in England.

A crackdown on tax avoidance was addressed in the Budget. In July, Hammond says the government will introduce a “tough new financial penalty for professionals who enable a tax avoidance arrangement that is later defeated by Her Majesty’s Revenue and Customs.” Rowena Mason from The Guardian said “crackdowns on tax avoidance have become a budget staple to boost the exchequer’s coffers. This is another attempt to stop unfairness in the tax system, with added penalties on accountants who help people to try to dodge their liabilities.”

Hammond also said the UK has one of the lowest tax gaps in the world. He said “in this budget, we set out further actions to stop businesses from converting capital losses into trading losses; to tackle abuse of foreign pension schemes; and to introduce UK VAT on roaming telecoms outside the EU, in line with international standard practice.”

Technology was mentioned in the Budget, with Hammond putting aside £270million to fund new technologies such as robots and driverless vehicles, as well as £16million for 5G mobile technology and £200million for local broadband networks. Hammond said this is to “enhance the UK’s position as a world leader in science and innovation”. 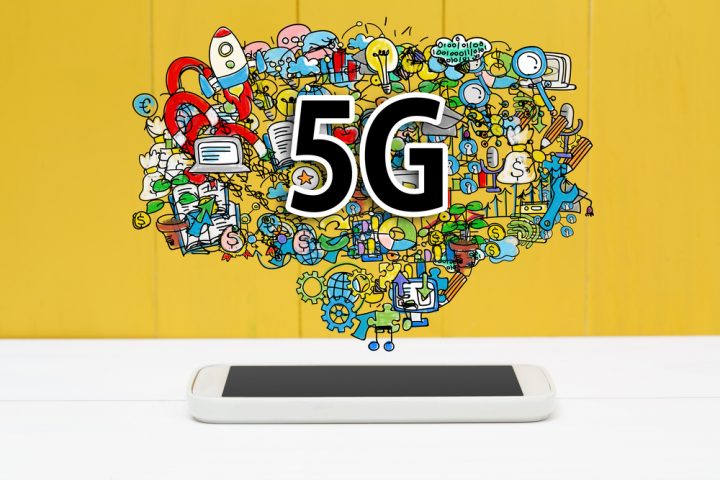 Changes to National Insurance were also mentioned in the Spring Budget. It was announced that National Insurance contributions for the self employed would rise from 9% to 10% next year, then to 11% in 2019. Although, the personal tax free allowance is set to go up this year. Currently, a person can earn up to £11,000 before they must start paying tax. This personal tax free allowance is set to rise to £11,500, then again to £12,500 by 2020.

But the main topic on everyone’s minds, was about the NHS. Hammond addressed the NHS in his budget and promised £100million to get more GPs into Accident and Emergency for next winter. He also promised £2billion for social care over the next three years. The Chancellor said everyone should have access to the NHS when they need it, and “everyone should enjoy security and dignity in old age”.

He said the extra money going towards the NHS over the next three years will help ensure  “local authorities and the NHS work more closely together to enable elderly patients to be discharged when they are ready, freeing up precious NHS beds and ensuring that elderly people are receiving the appropriate care for their needs”.

This Budget was Chancellor Philip Hammonds first – and last – Spring Budget. He will deliver the first Autumn Budget later this year, which will then become the only annual Budget. The Autumn Statement will also move, and will now be delivered earlier in the year as a Spring Statement instead. If you would like to read up on the Spring Budget and the other proposals which were made, you can read the full statement online.