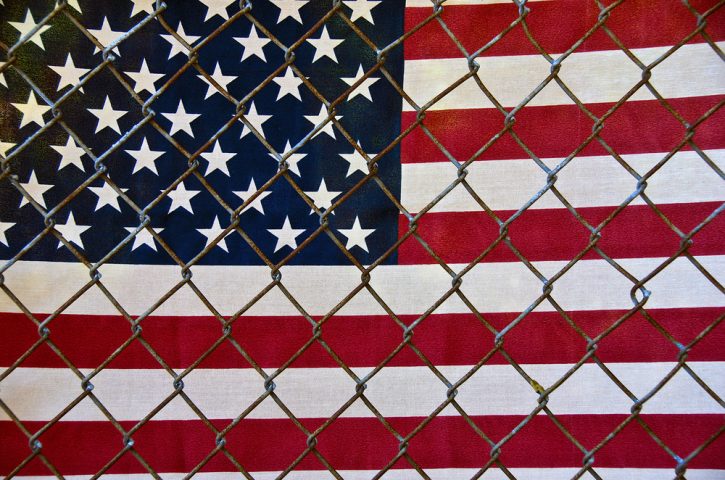 What is Donald Trump’s travel ban?

A Washington federal judge issued a temporary restraining order on Trump’s travel ban on the 3rd of February, meaning visa holders from the seven countries can enter the US until the full case has been heard. The President claims national security is at risk because of the restraining order.

Trump went on a Twitter rant after the restraining order was implemented. He called the US District Court Judge, James Robart, a “so-called judge”, and called his decision “ridiculous”. He also tweeted saying “just cannot believe a judge would put our country in such peril. If something happens blame him & court system. People pouring in. Bad![sic]” The Trump administration have until Monday the 13th of February to justify the ban.

Why are tech firms opposing the ban?

The legal document filed by the 97 tech firms on the 5th of February is called an ‘amicus brief’. This allows people to give their view on a particular case, even when they’re not directly involved.

The document states the tech firms’ “operations are affected by the Executive Order”. It says “the Order represents a significant departure from the principles of fairness and predictability that have governed the immigration system of the United States for more than 50 years – and the order inflicts significant harm on American business, innovation, and growth as a result.

“The order makes it more difficult and expensive for US companies to recruit, hire and retain some of the world’s best employees. It disrupts ongoing business operations. It threatens companies’ ability to attract talent, business and investment to the United States.”

The 97 tech firms say the ban puts a burden on the industry and prevents it from hiring talented migrants. The amicus brief states more than 200 companies on the Fortune 500 list were founded by immigrants or their children. Companies such as Apple, Kraft, Ford, General Electric, AT&T, Google, McDonald’s, Boeing and Disney to name a few.

The tech firms’ brief said “of course, the federal government can and should implement targeted, appropriate adjustments to the nations’ immigration system to enhance the nations’ security. But a broad, open-ended ban – together with an indication that the ban could be expanded to other countries without notice – does not fit the goal of making the country more secure. Instead, it will undermine American interests.”

The tech firms argue that Trump’s ban is not only unlawful, but also harms the competitiveness of American companies. They argue that the ban could harm innovation and economic growth too. It has been argued that the ban is unlawful because it discriminates based on nationality.

The document argues that American businesses, workers and consumers benefit from immigration. Around 18% of business owners in America, and 16% of the US labour force are immigrants. The amicus brief states “immigrants do not take jobs away from US citizens, they create them”. They also note that since 2000, one third of American Nobel Prize winners in chemistry, medicine and physics have been immigrants.

How have tech firms reacted to the travel ban?

Amazon have pledged their support to the Washington court case. A spokesperson for Amazon has said the company are not included in the 97 firms who have submitted the amicus brief, because they were advised not to by the Washington Attorney. This is because they acted as a witness in the original lawsuit.

Travis Kalamick, Chief Executive Officer of Uber, recently stepped down from Trump’s Business Advisory Council after criticism from its customers and drivers. Kalamick said “immigration and openness to refugees is an important part of our country’s success and quite honestly, to Uber’s.

“There are many ways we will continue to advocate for just change on immigration, but staying on the council was going to get in the way of that. The Executive Order is hurting many people in communities across America.”

Airbnb have also announced plans to provide short term housing for 100,000 people in need over the next five years. They promised to contribute £4million to the International Rescue Committee.