The UK government has voted in favour of triggering Article 50. Theresa May can now start the formal process for the UK to exit the EU, and begin negotiations. A 78 page ‘White Paper’ has also been published outlining the UKs exit strategy. UK based short term loan provider, Mr Lender, explains what has been agreed and what this means for Brexit. 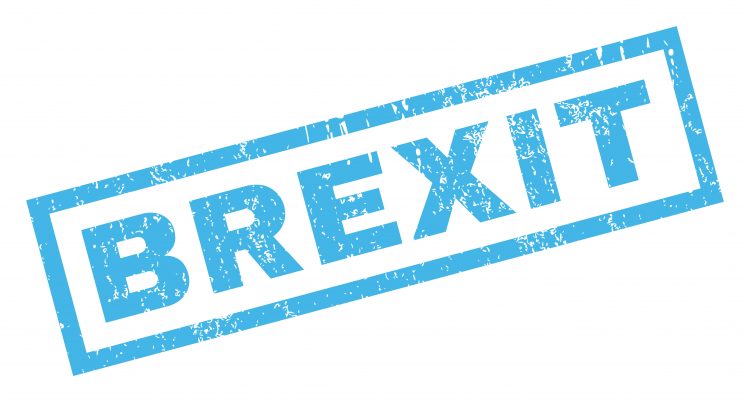 The document, titled ‘The United Kingdom’s exit from and partnership with the European Union’ first begins with a foreword from the Prime Minister. Theresa May says “we do not approach these negotiations expecting failure, but anticipating success. We are a great, global nation with so much to offer Europe and so much to offer the world.”

The document states the “government will keep [their] positions closely held and will need at times to be careful about the commentary [they] make public”. The Supreme Court recently ruled Article 50 couldn’t be triggered without a parliamentary vote. Campaigners argued it was undemocratic to deny UK parliament a vote on Brexit talks. MPs then voted in favour of the European Union Bill, 498 to 114 – which allows Theresa May to now begin Brexit negotiations.

MPs will come together soon to discuss the Bill in more detail as it reaches the committee stage in the House of Commons. The Labour party has vowed to force through amendments to the Bill, and has called for a ‘meaningful vote’. This could mean Theresa May will have to make further amendments if the Bill is deemed ‘unsatisfactory’.

The White Paper outlines the 12 aims set out by Theresa May in her Brexit speech in January. The aims are as follows:

Article 50 is one of two parts of the Lisbon Treaty which was signed in 2009. The Lisbon Treaty makes up the foundations of the EU constitution. Article 50 is made up of a five point, 250 word framework which outlines the way in which a member state can voluntarily depart from the EU.

Article 50 states “any member state may decide to withdraw from the Union in accordance with its own constitutional requirements”. It says the existing state wishing to leave the EU must notify the European Council of its intent to begin formal negotiations and the process of leaving the EU.

Once Article 50 has been triggered, a two year countdown will begin to finalise negotiations. If a new deal is not agreed in that timeframe, all EU laws and treaties will be terminated as they stand, and must be renegotiated. May plans to trigger Article 50 in March this year, which means the UK has until March 2019 to finalise negotiations with existing member states.

Once an agreement has been reached, the final deal must be approved and signed off by the European Parliament and the Council of Ministries. May has also stated the UK Parliament will be able to vote on the final agreement before it becomes law.

Can the UK go back into the EU?

While it would be difficult to reverse Brexit, it wouldn’t be impossible. After Article 50 has been triggered, but before the agreement has been finalised, the UK could hold a second referendum on the terms of the deal, and on whether or not the UK should remain in the EU.

Scotland and Northern Ireland could also delay the deal. Experts say elections being held across Europe this year could potentially slow down negotiations. But it is impossible to know exactly what will happen – particularly as the Brexit result and the election of Donald Trump were so unexpected.

Another factor which may slow down the process is if the UK parliament vote against the final Bill. If an agreement is not reached before 2019 between both the UK and EU member states, and also between all members of UK Parliament, the UK would be out of the EU with no agreements in place. This will mean further negotiations would need to take place.

After the UK has officially left the EU, the only way back in would be through Article 49. This is essentially the reverse of Article 50. The UK would need to submit an application to the European Council. Negotiations would then commence to come to an agreement on things such as trade, open borders and freedom of movement.

It is unlikely that the UK would reapply for EU membership after it has officially left the EU – but, again, it is impossible to know for certain.