Skip to content
Published: 17/02/2017 and written by Natasha Krovak

The UK employment rate is now at the highest it has been since 1971. Between October and December last year, the UK employment rate hit a record high of 74.6%. The total number of people in employment rose by 37,000 – bringing the total figure up to 31.84million. Unemployment figures also remained low at 1.6million. Mr Lender, a UK based short term loan provider, looks at what this means for the UK. 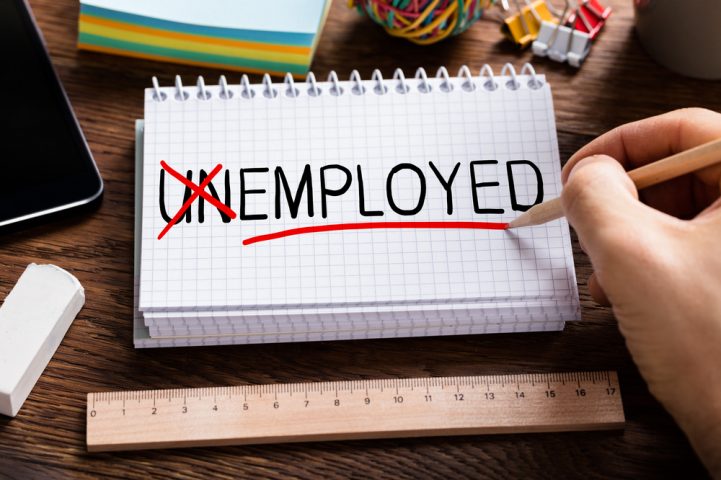 Economists had previously predicted that unemployment could rise if companies anticipated a slowdown in economic growth, particularly after Brexit. However employment figures are now the highest they’ve ever been. The UK unemployment rate in fact fell from 4.9% to 4.8% between October and December.

The Office for National Statistics (ONS) say female employment also hit a new record high. More than 70% of women in the UK are now in employment. On top of this, the number of people claiming out of work benefits also fell by 42,400 at the start of 2017 – the total figure is now 745,000. This is the lowest this has been since this time last year.

Senior Statistician for the ONS, David Freeman, said “continued moderate growth in employment has led to a new high in the total employment rate, while the rate for women has reached 70% for the first time on record. Overall, the labour market appears to be edging towards full capacity.”

Average earnings were also up by 2.6% from October to December, compared to the same period a year earlier. Although average wages did rise, they were still weaker than expected. Economists predicted wage growth to remain at 2.8%, which it hit in November.

The ONS also released data the day before which showed inflation had increased to 1.8%. This is now the highest it has been since June 2014. The depreciation of the pound is likely to have an effect on the rate of inflation over the next few years. Economists have expressed concerns that if average earnings do not keep up with rising inflation, some people may struggle to get by.

How the UK employment rate effects the economy

Having a high employment rate is good for the economy in a number of ways. A high UK employment rate will affect not only the growth of the economy, but the morale of the people too. As more people come out of unemployment, fewer people will be claiming out of work benefits. This means the government will be paying less in benefits, and can therefore use the money for other purposes.

Having a higher rate of employment also means the government is earning more in terms of income tax. This means they have more money available to spend on the economy. Low employment rates could lead to the government having to borrow money to get by, or making cuts in order to make up the money. However when employment is high, the government should in theory make fewer cuts, and borrow less.

Fewer people out of work also has a positive effect on the health and well being of society, as reports show high unemployment leads to a higher number of people suffering from depression, and stress related illnesses. As more people enter into paying jobs, these figures should see a decline.

Some economists argue that high employment has a negative effect on the economy as consumer spending increases. Greater consumer spending could lead to a higher rate of inflation, meaning the cost of living will see an increase.

However in order to balance out the effects of inflation, the government may choose to increase interest rates. The Bank of England recently announced they would be keeping interest rates at 0.25% for now, but this could change if inflation continues to rise. This is good news for people wanting to save as they will get a greater return on their savings.

High employment rates are great news for everyone. Some may argue that if employment rates get too high, it could have a reverse effect on the economy. However the advantages of higher employment are far greater than the disadvantages, and it has a much better impact than the effects of unemployment. As the UK employment rate continues to rise, the economy will certainly reap the benefits over the coming months.