A recent study has found just under a third of the UK live on an inadequate income. The statistics come from the research and development charity, Joseph Rowntree Foundation (JRF). The charity say 45% of children in the UK are living below the minimum income standard. The JRF warn that despite reports of record high employment rates, many families could potentially fall into poverty. UK based short term loan provider, Mr Lender, looks into what this means for the UK population. 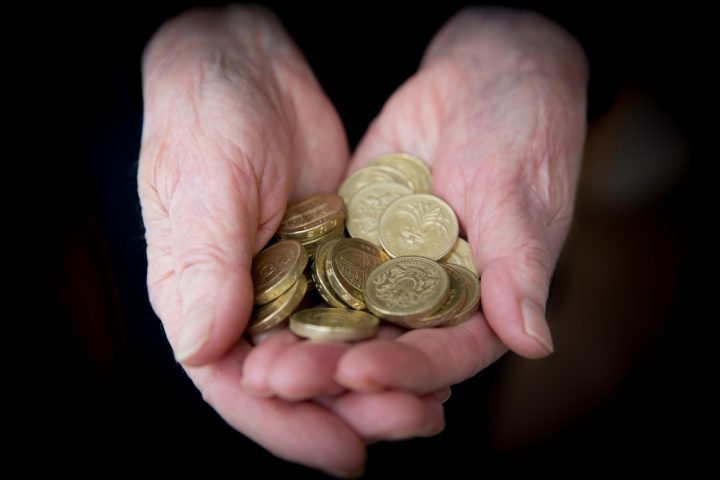 The JRF say 19million people are living below the minimum income standard in the UK – almost one third of the UK population. They say this could be due to rising household bills and changes to income. The government has reportedly promised to tackle this issue after Theresa May spoke about those ‘just about managing’. The government say they are taking “targeted action” to raise incomes for those in need.

Despite the UK reaching record high employment rates, the Office for National Statistics found 33% of the UK population reached poverty levels at least once between 2010 and 2013. This is far above the EU average of 25%.

What is the minimum income standard?

Researcher at The Loughborough University, Matt Padley, said “our report has shown a steady growth in the numbers of people with too little income. Unfortunately the conditions to the end of the decade still look unfavourable for these groups. With forecasts of rising inflation, slowing wage growth, combined with cuts to tax credits, the outlook is set to be highly challenging for families whose low incomes mean they are, at best, only just managing to make ends meet.”

What the government say about the poverty levels

Chief Executive of the JRF said “government focus on people on modest incomes is welcome, but it cannot be at the expense of those at the poorest end of the income scale: it must remember just about managing today can become poverty tomorrow.

“This could be a very difficult time for [just about managing] families as rising inflation begins to bite into finely-balanced budgets. The high cost of living has already helped push 4million more people below an adequate income, and if the cost of essentials such as food, energy and housing rise further, we need to take action to ease the strain. The government can help in the next month’s budget by allowing families to keep more of their earnings and ensuring benefits and tax credits keep up with the rising cost of living.”

Theresa May has reportedly made it a priority to help families who are just about managing – also known as JAMs. She recently asked the chancellor to freeze fuel duty for the 7th year in a row. She also managed to double the tax-free childcare allowance in 2016s Autumn Statement. Trade Union Congress (TUC) General Secretary, Frances O’Grady, said the figures released by the JRF were “no surprise” to people who have been struggling on lower incomes. She said “there’s a problem here and the government needs to do something about it. The Prime Minister needs to tell us what her plan is to get wages rising faster.”

When talking about JAMs, Theresa May said “you have a job but you don’t always have job security. You can just about manage but you worry about the cost of living and getting your kids into a good school. If you’re one of those families, if you’re just about managing, I want to address you directly.”

Shadow Work and Pensions Secretary, Debbie Abrahams said “[the JRF report] makes clear millions more people are struggling to make ends meet as a result of this government’s seven wasted years of austerity. If the Tories were serious about supporting families on incomes they would start by reversing cuts to in-work support that will see some working families worse off by £2,600 per year.”