EU officials are reportedly “terrified” that UK farmers could start producing foods which are currently protected under EU law. Current EU laws protect around 1,200 foodstuffs, giving them what is known as a “geographical indication” status. This means these foods can only be produced in certain areas for them to be officially named. UK based short term loan provider, Mr Lender, looks at what this means for the UK economy. 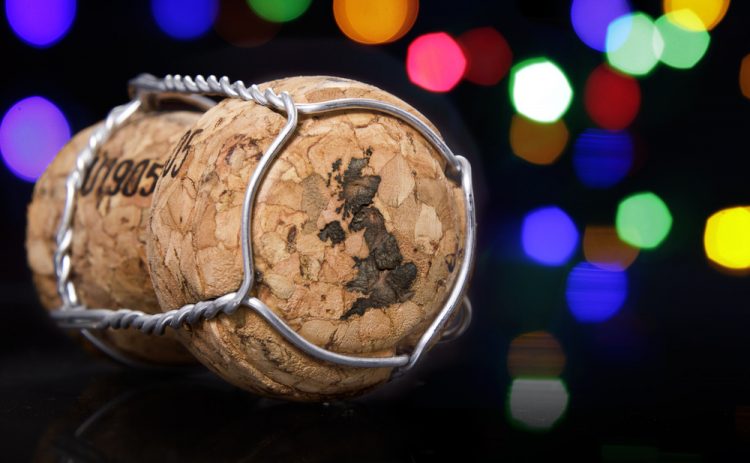 If an agreement is not reached about this law, the UK could in fact make ‘British champagne’, ‘British Parmesan’, and ‘British Parma ham’ to name a few. This is because the current EU law will no longer apply to them.  Senior agriculture officials in Brussels are reportedly worried about the effects this might have, according to a report obtained by the Guardian.

The report states “if no agreements to another effect are made, the protection afforded by the above-mentioned legislation would normally cease to apply in the UK, which means that over 1,000 European registered names could be exposed to violation in this neighbouring country of the EU27.”

It also states that British foodstuffs, however, would remain protected under the law. They will only lose this protection if the EU Commission decides to repeal the protections. The UK currently has just under 60 registered names, such as Lakeland Herwick Meat, West Country Farmhouse Cheddar Cheese, West Wales Coracle Caught Sewin, and Scotch Whisky.

The report was drawn up by MEPs, and comes from the European Parliament’s Agricultural Committee. It claims “in the hypothesis where the UK, as a third country, would enter into a new relationship with the EU27 based on a free trade agreement it would be important therefore to include a mutual recognition of [geographical indications] in such an agreement on the model”.

How will UK farmers be affected by the changes to EU law?

The biggest impact on the UK economy is expected to come from the funding of the Common Agricultural Policy (CAP). The CAP is a scheme which funds farmers across Europe. The report obtained by the Guardian says Brexit will “lead to a significant gap in the financing of the CAP” once the UK stops contributing. After the UK leaves the EU, the CAP will receive significantly less funding, which will have an effect on farmers in other EU countries. 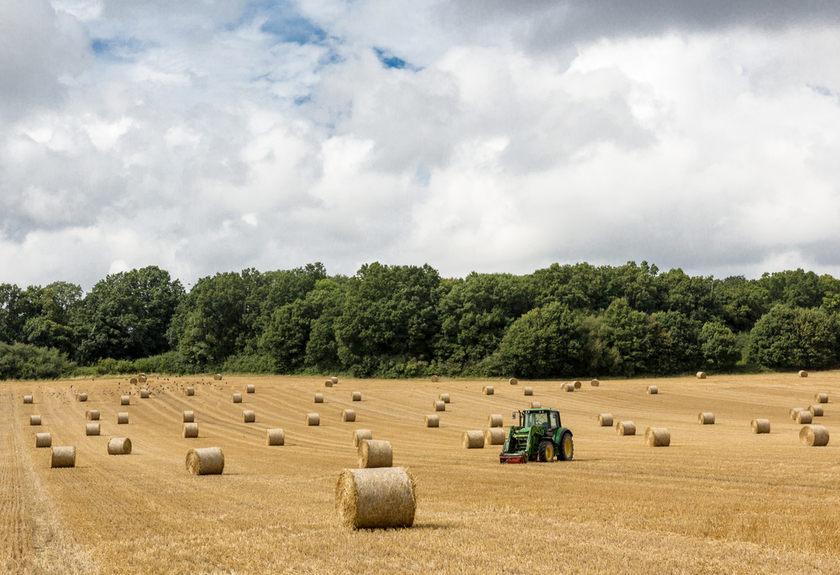 The CAP was set up in 1957 as a way to maintain food supply in the EU. This was achieved by boosting agricultural productivity. Around 12million farmers in the EU receive funding from the CAP. This scheme reportedly costs around €58billion a year to maintain.

When the CAP was first introduced, it massively boosted market prices which led to over production. This led to the butter mountains and wine lakes of the 1980s. Farmers were producing far more than necessary, so the British government began distributing free butter to pensioners and families on benefits. To try and curb this, the EU introduced farming quotas – these are now starting to be lifted.

How much do UK farmers receive from the CAP?

In 2015, farmers reportedly had £2.4billion in funding from the CAP. More than half of all UK farmers’ total income comes from EU funding. After the UK officially leaves the EU, they will need to come up with a new scheme to replace the CAP.

The National Farmers’ Union (NFU) said it’s impossible to know how leaving the EU will impact on the UK. They say this is because we do not know what sort of relationship the UK will have with the remaining EU member, or how farmers will continue to be subsidised.

The President of the NFU, Meurig Raymond, claims it “could devastate British farming” if the funding from the CAP  was stopped for UK farmers, but remained in place for the rest of Europe. Specialist consultants, Agra Europe, claim the price of land would crash and 90%of farmers could potentially go out of business. They said “what is certain is that no UK government would subsidise agriculture in the scale operated by the CAP.”

However, Farming Minister, George Eustice, insists Britain could continue to pay farmers the same rate as the CAP. Eustice said at an NFU conference that leaving the CAP scheme would leave Britain far better off. He claims it could give the UK £18billion a year to pay to farmers. Eustice said “could we find the money to spend £2billion on farming and the environment? Of course we could. Would we? Without the shadow of a doubt.”

Many critics of the CAP have referenced Switzerland and Norway in their arguments. This is because they are outside of the CAP and they are able to pay their farmers more than the CAP could.

How will Brexit affect UK farmers?

As with a lot of Brexit issues currently being discussed, it is impossible to know exactly what will happen. Many EU critics claim the withdrawal from the EU is a benefit to UK farmers as they will not be restricted to EU laws, so will be able to sell as much produce as they like, to whomever they like. Although supporters of the EU say that many farmers will in fact suffer from the law changes. So the only thing British farmers can do for now, is sit tight and wait for the changes to come into effect.