If you still have any old £1 coins laying around you may want to get to the bank sharpish because, as of Sunday 15th October, you will no longer be able to use them. Since the new 12-sided coins were released on 28th March this year, more than 1.2billion round pounds have been returned. However, an estimated 500million are still in circulation. Mr Lender has taken a look at how the new pound coin has performed in its first seven months, and what you can do with your leftover coins before Sunday.

Unlike the new polymer notes, the £1 coin didn’t have any major controversies since its introduction – until a few weeks ago. The new coin has been in the news quite a lot recently, as many shops announce they would not be sticking to the deadline and that they will continue to accept the old coins.

Major retailers including Tesco and Poundland have said they will continue to accept the old coins after Sundays deadline. Poundland claim the decision is a “no-brainer” for them. A spokesperson for the Federation of Small Businesses said “shopkeepers will be aware that the Royal Mint has this deadline, but at the same time they will not want to let their loyal customers down by saying they cannot pay with a round pound if they do not have any other change. The changeover period has been fairly short.

It would help if small firms knew they were allowed a short transition period to collect the old coins if they wish to and are willing to bank them, but not give out to customers. This would provide a useful community service, allowing customers a few weeks to get rid of the final few pound coins in circulation.”

While business owners and trade associations argue that they need more time to be able to adjust to the change in currency, the Royal Mint and the Treasury say they want a “clean break” from the round pound, claiming it would be “chaos” if some shops continued to accept them. While the rules state that shops cannot hand out the old coins as change after the deadline, and that they have the right to refuse them as payment, there are no rules which state that they are not allowed to accept the coins.

A spokesperson for the Treasury said “the new pound coin was brought in to reduce the multimillion pound cost to British Business from counterfeits. Businesses told us they wanted certainty on a cut-off date, which is why we introduced the October 15 deadline.

We have worked tirelessly with businesses for several years to support their preparations for this, including launching a campaign a year ago help firms educate their workers. The overwhelming majority of businesses tell us they are ready, and the small minority who choose to keep accepting the old coin after it ceases to be legal tender, will have to make their own arrangements with their banks.”

MP John Spellar disagrees with the Treasury and says the government should extend the cut off date. He said “they should extend the deadline. It is an extremely short deadline. It is utterly absurd. It would be sensible for banks and the government to take the coins out of circulation as they come into their possession. But the government should also make sure people who still have these coins are not out of pocket. I don’t think people were aware just how short a time they had to spend or deposit the old pound coins.” 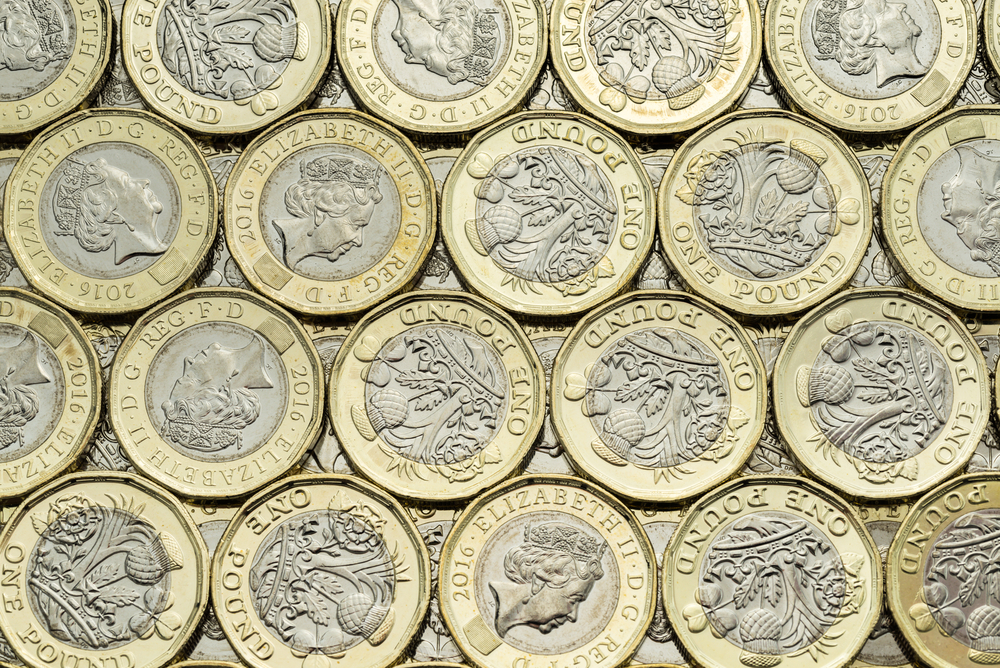 Should you keep your old coins?

While most shops will no longer accept the old pound coins after the official deadline on Sunday, you may want to keep a pound or two handy until they go out of circulation entirely. A week before the deadline, on Sunday 8th October, both Sainsbury’s and Tesco announced that not all their trolleys had been modified to accept the 12-sided coins. Govia Thameslink, who operate Southern Rail, Great Northern Rail, Gatwick Express and Thameslink, had said some of their machines would not be ready in time to accept the coins before the deadline.

A spokesperson for Tesco said “we’ve been updating our systems ready for the new pound coins, but to help customers who still have the old coins, we’ll continue to accept round pounds at our tills and self-service machines for an additional week.” TFL have also said that 27 of their machines at London Underground stations do not accept the new coins, however there are additional machines at these stations which will accept them.

How you can get rid of your old coins

If you’re not planning on holding on to your coins for a while longer, there are a number of ways you can dispose of them. For example, you may want to consider giving them away to charity. According to research conducted by YouGov for the Royal Mint, 5% of the public is planning on donating their  old coins to charity.

The Royal Mint and the Treasury have teamed up with Children in Need to bring you Pudsey’s Round Pound Countdown. Other charities you can donate your old coins to are Epilepsy Action who have set up the Pound for Pound initiative, and Rainbow Charity who have Good Old Pounds. Poverty Child are also offering free post envelopes to anyone who wants to donate their old pound coins. Born Free is another charity who are encouraging people to donate old coins in order to protect endangered animals.

Other ways you can get rid of your round pounds is by taking them to the Treasury directly, or even selling them on LeftoverCurrency.com. If you do choose to exchange the coins online, you may be charged a fee and you may not receive a pound exactly for your old round ones.