After 28 years, the fall of the Berlin Wall is still a topic of conversation for many. After Trump proposed to build a wall separating the US and Mexico, the history of the Berlin Wall became ever more present. As the anniversary of the fall approaches on 9th November, Mr Lender took a look at how the building of the wall affected the German economy and the impact the fall had on it too. 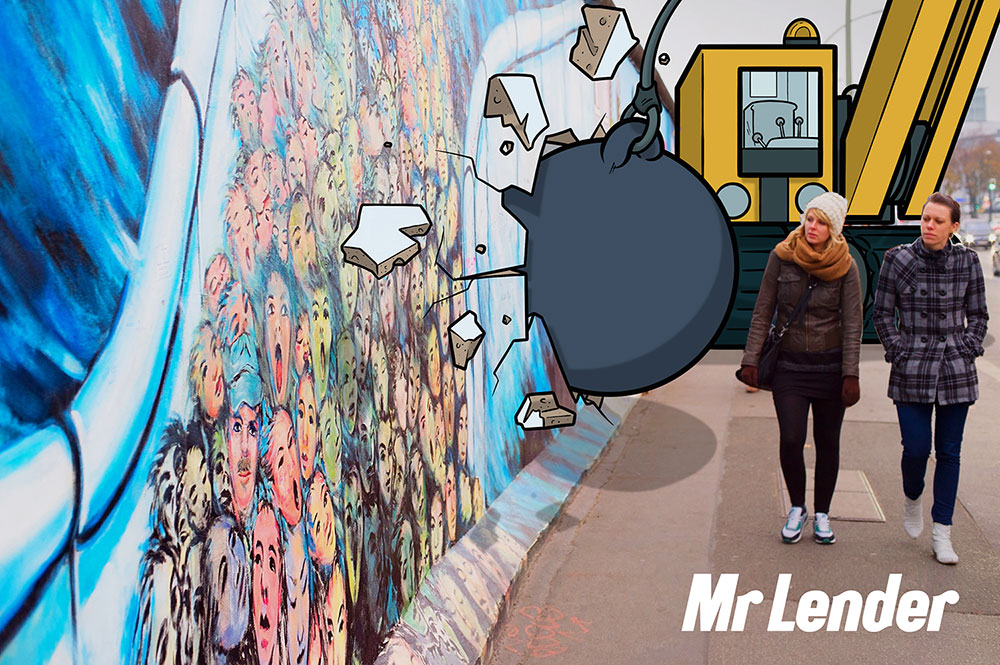 How did the fall of the Berlin Wall affect the economy?

The fall of the Berlin Wall in 1989 had a profound impact on not only the German economy as a whole, but the economies on neighboring countries and countries around the world too. In the lead up to the collapse of the wall, Hungry and Czechoslovakia opened their borders and allowed East Germans to take refuge in Austria. The influx of people meant the economies of neighboring countries took a hit – whether it be a positive or negative one, the impact was likely to have been felt by everyone.

In the years following World War 2, Germany was divided into four zones – the Soviet Union occupied the east, while the rest of Germany was divided amongst the United States, Great Britain and France. With hundreds of thousands of American soldiers stationed in West Germany and spending their American currency, the area flourished. The Deutsche Mark was eventually introduced in 1948 which further added to the region’s growth. In the 1950s and 1960s, West Germany experienced a period of industrial growth and low inflation – only continuing to contribute to their prosperity.

After 28 years, the Berlin Wall fell and East Germany was able to enjoy some of the luxuries of the West. The equivalent of around €1.6trillion was provided by the Federal Government and private German firms to bring the East in line with the West.

While a great deal was invested in the infrastructure of East Germany after the Berlin Wall fell, the reunification of the regions also allowed large companies in the West to buy up property and businesses in the East. While this meant money was being flooded into the region by hungry entrepreneurs, it also meant that the West was being given an even greater role in the growth of Germany. Uwe Blien, a department head at the Federal Employment Agency, told the New Yorker, “most innovations today are done in the west, not because East Germans are not clever enough, but due to the process of unification, which gave the West German firms a larger role.” 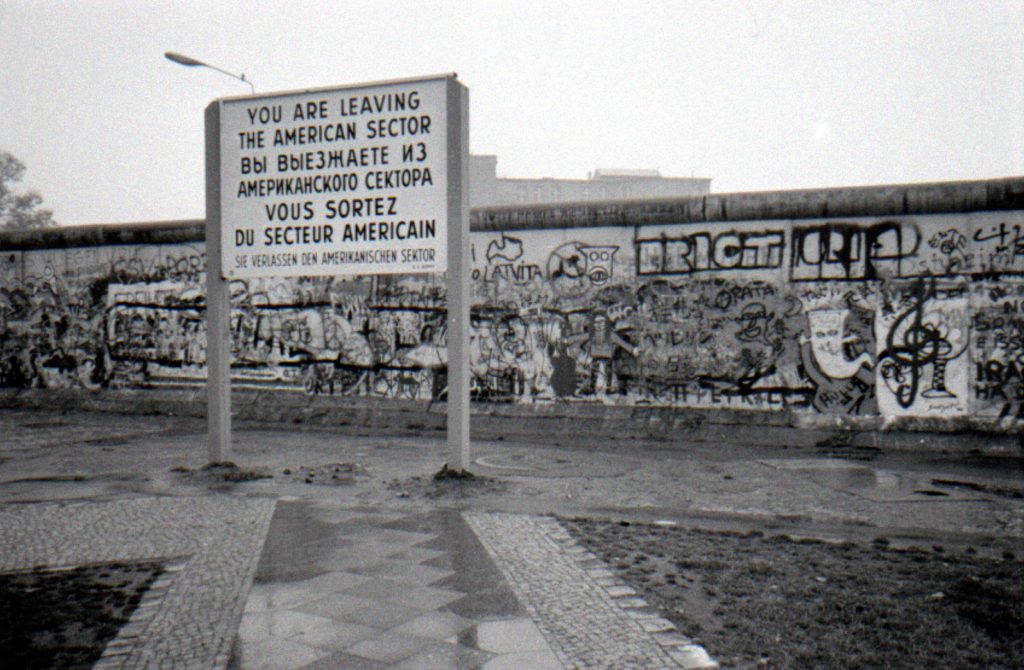 Both East and West Germany benefitted in more ways than one when the Berlin Wall fell. However, there was a lot of change to get used to and the reunification of two regions certainly had its effects. According to economist Liam Halligan, the early days were tough on both sides – while the East German currency suddenly became worthless, the West was taxed heavily in a bid to raise the funds needed to invest in the East. World Finance report West Germany had to put forward as much as 10% of their GDP in order to rebuild the eastern region.

Shortly after the collapse of the Berlin Wall, the German Democratic Republic (GDR) – the governmental party which was in power in the East – also came to an end. While many were in favour of this move, it meant many people were left unemployed and the economy was thrown into uncertainty. Citizens who worked in Governmental buildings found they were suddenly out of work, regardless of whether they were a member of the political party or not. The GDR economy also allegedly faced bankruptcy as a result of the change of currency. Before the reunification of the two regions, 1 West German Deutsche Mark was the equivalent of 4.50 GDR Marks. After the collapse of the GDR, the currency was set at a rate of 1 to 1.

Since 1989, the unemployment rate of the East Germany region has roughly halved. According to the New Yorker, the state-owned banking group KfW “reported that the differences between eastern and western Germany, as measured by factors such as per-capita GDP and employment rates, are finally within the range of regional differences found in other industrialised countries like Canada, Japan and the United States.”

However, there is slight controversy around the question of whether or not the East and West regions are now on par with each other in terms of economic growth and the financial situations of their citizens. Some will say that yes, they are now on equal terms and the East has managed to catch up to the West. They claim that while there was once a stark contrast in terms of the infrastructure and appearance, the regions are now almost indistinguishable.

However, many others will argue that the West still holds a vast amount of the German wealth. They say that the East has not yet managed to catch up to the prosperity of the West and that it’s still possible to tell which side of Germany someone has come from based on their background and upbringing.

Some also argue that East Germany will never be able to catch up to the West. While significant improvements have been made to the area and the people are flourishing, the West continues to grow too – meaning it may be impossible for both sides to become entirely equal.

Mr Lender is a multi-award winning lender and is rated five stars on Trustpilot by customer reviews. So why would you choose anyone else for your short term loans?