Skip to content
Published: 15/11/2017 and written by Natasha Krovak

There’s no doubt that the world is a highly political place at the moment and debates on global issues are a regular daily occurrence. One of those topics of conversation is the issue surrounding climate change and its impacts on the environment. While some high profile figures openly deny that climate change is a real issue, others intend to make changes to the way we behave as a species in a bid to curb the inevitable impacts of climate change. Mr Lender has put together a guide to help you understand just what climate change is and how it can have a profound impact on not only our environment, but our economies too. 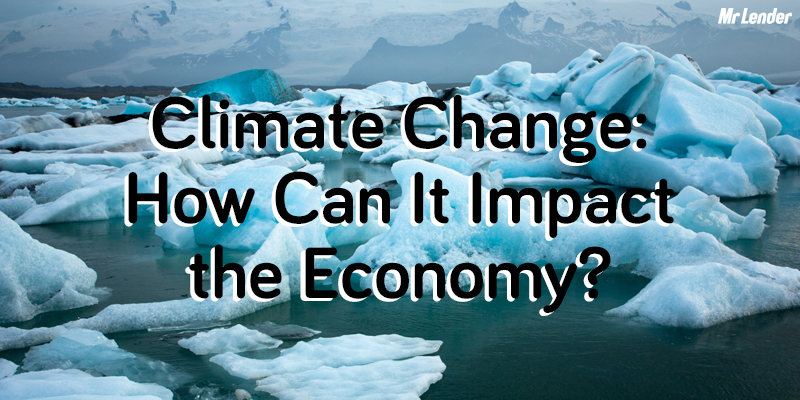 What is climate change?

Since the beginning of time, Earth has gone through periods of both tropical climates and ice ages. At present, global temperatures are on average 14°C – however this figure has been on the rise in recent years. Climate change is most definitely not a new concept, and many would argue that Earth is simply going through its natural cycle and we’re simply headed for another tropical age. However, while it’s perfectly normal for us to go through periods of both extremes, the world has been warming up at a faster than normal rate since the introduction of industrialisation.

Modern day climate change is reportedly caused by greenhouse gases in the atmosphere, such as carbon dioxide and methane, from our use of fossil fuels and deforestation. The methane in the atmosphere also comes as a result of farming on an industrial scale.

How are we affected by climate change?

Warmer temperatures mean there has been a significant shift in the way nature operates. For example, the UK is seeing increasingly less rain throughout the summer months, but higher than average rainfall throughout winter in recent years. The UK has also seen a shift in seasons, as spring now starts earlier than it has done in the past, and autumn is now arriving much later.

The most notable effect climate change has had on the environment is the melting glaciers and sea-ice around the world. No doubt the most iconic image which springs to mind when discussing climate change is that of polar bears perched precariously on a slither of ice. While this may seem a world away from the average everyday lives of many people around the world, it is a very real problem. The Met Office say that Arctic sea-ice has been reducing at a rate of around 4% every 10 years, while Antarctic sea-ice is increasing at around 1.5% over the same period. 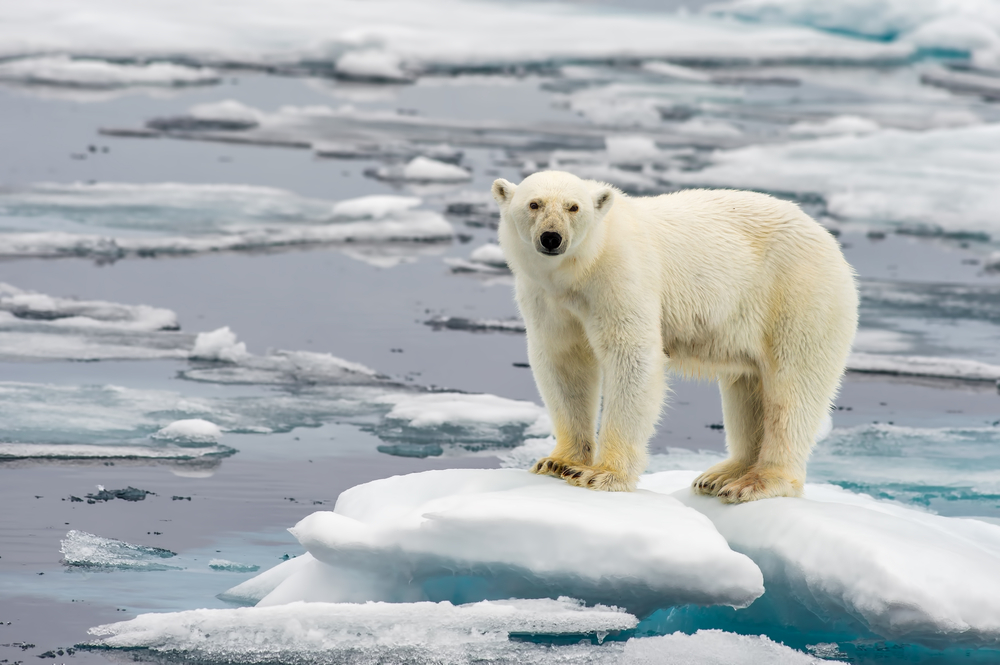 How does climate change impact on the economy?

Climate change not only has a global impact in terms of how animals and vegetation survive, but also on how the global economies continue to stay afloat too. Changes to the global temperature mean heat waves, droughts, floods and severe storms are just a few difficulties faced by people around the world. Rising sea levels around the UK mean even more areas across the country, particularly in the North, are at risk of flooding.

According to NPR.org, research has been conducted by a team of scientists and economists to determine the state of the world by the year 2100. The research suggests that colder areas – particularly the UK and the rest of Europe – are likely to benefit  in some way from climate change, as they will ultimately spend less on heating their homes, while warmer places will be affected the most. Climate change will lead to higher electricity bills in a bid to keep cool, farmers will see a greater deal of their crops dying, and mass migration is said to be an issue as people move away due to no longer being able to cope with the heat. Lead researcher, Solomon Hsiang, said “I think the takeaway message that is most striking is that the effects of climate change … are not the same everywhere. Where you are … really matters.”

While this research is vital in terms of recognising how our actions as a global population are impacting on the world around us, it’s important to remember that technological advances over the next 83 years are likely to reduce the effects of climate change somewhat. The prospect of an economy facing some financial loss as a result of climate change is simply a drop in the ocean in comparison to how much the global economy is expected to grow by the year 2100. Ted Nordnaus, an analyst from The Breakthrough Institute, said “over a century, that could make up for all the losses from anthropogenic global warming and then some. For citizens of wealthy societies, there is too much infrastructure and technological capacity to see a dramatic decline in living standards.”

There’s no doubt that climate change has a profound impact on the global economy as a whole. However, the foundations of the economy are also affected by the warmer temperatures too. During periods of warm weather, productivity lessens and people are less likely to work to the best of their abilities. While the UK isn’t expected to be as affected by the effects of climate change as our neighbours across the pond, small businesses may be still be impacted by the rising temperatures. It has been predicted that global income is set to be 23% less by 2100 than it would be if climate change wasn’t an issue.

The research carried out also shows that poorer countries who are already suffering from higher than average temperatures, such as South America and Africa, are only set to face even further suffering as a result of climate change. The World Health Organisation (WHO) predict climate change will cause an additional 250,000 deaths between 2030 and 2050. Droughts and floods mean access to clean water and food could be even more limited than it currently is for some countries. Flooding also increases the risk of diseases such as Malaria – a disease which currently kills one child every 30 seconds.

Michelle DePas, a dean at the New School in New York, said “one of the most interesting things that hasn’t been talked a lot about, but that there’s a lot of work on in WHO and NIH, is what’s coming at us in terms of disease, and how the weather is changing and spreading diseases and epidemics faster.

“We might listen to the BBC to hear all about Ebola and other things, and not quite grasp that we are very, very vulnerable to [these kinds of epidemics] here in the US, as well, because of what’s happening with climate.”

Most people would agree that with issues like these being a very real and imminent problem, the world needs to learn more about climate change. Author, Andrew Winston, says “everyone is going to need to understand [climate change] the same way you’d assume everyone in business needs to have some fluency in social media today, or that everyone would be able to use a computer 20 years ago.”

What can we do for the future?

While changes to the global climate are inevitable – as evidenced with the tropical and ice ages experienced throughout time – there a number of steps we can take as a global population to hinder the environmental impacts of our actions and slow down the changing climates. Switching to a source of renewable energy to power our homes and businesses is one way to do this.

According to the NRDC, “it takes a lot of energy to pump, heat, and treat your water”, so taking shorter showers, turning off taps when brushing teeth and using less water in general is likely to make a positive impact on the environment. Reducing the amount of meat we consume will also help the environment massively too. The overconsumption of meat is one way in which methane is being pumped into our atmosphere at an alarming rate. Eating less meat and simply making sure we don’t waste any that we do buy is one way in which we can help to slow climate change.