You might find that you could save money on your energy bills by doing the following:

Running a home can be expensive business, and finding a way to cover the costs can be tricky. Taking out a short term loan might help temporarily, but making changes to cut costs in the long term could be the best solution.

This guide explores the ways in which you could save money, and cut your energy bills this year. 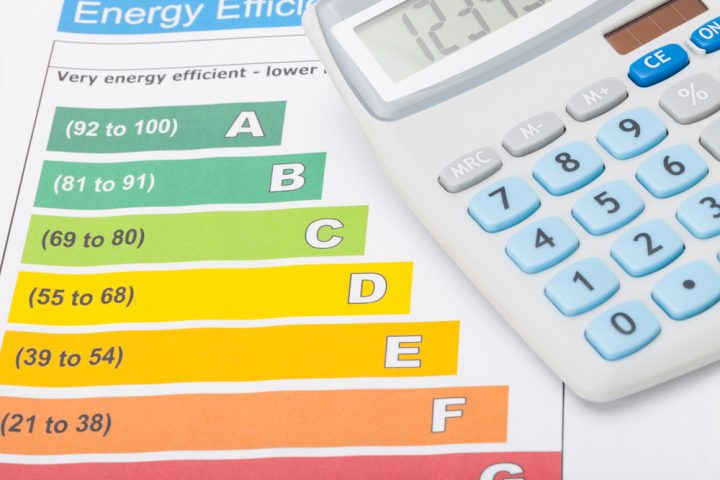 Switch to a cheaper provider

Switching to a cheaper provider is possibly the first thing you should do when looking to save money on your energy bills. By using comparison sites like uSwitch and UK Power, you could save yourself a few hundred pounds over a year. It also doesn’t matter if you are using a prepay meter or paying through direct debit – anyone can switch providers.

Including smaller energy providers in your comparison could also save you money in the long run too. By sticking to one of the Big Six energy providers, you could end up paying more. The Big Six are British Gas, EDF Energy, EOn, nPower, Scottish Power, and SSE. Many energy firms understand that their customers are likely to remain loyal if they are provided with a good service – even if energy prices rise. Some, like British Gas, will offer deals and loyalty schemes to customers, but it is still wise to compare providers as you could save money by switching.

Although this may seem obvious, many people simply do not realise how much they could save by using less energy. According to the Energy Saving Trust, turning the thermostat down by 1°C could cut energy bills by up to £85 a year in a typical home.

Switching off lights, plug sockets and heating when not in use could also save a great deal of money over the year. Most heating systems will let you programme it to turn off when nobody is home, and turning off radiators in unused or rarely used rooms could help cut costs.

By also using an energy saving plug adapter, households could save up to £86 a year, according to the Energy Saving Trust. To use this plug, simply plug any electrical items which are usually left on standby into the energy saving plug adapter (for example, a television or DVD player). These items will then be controlled by one remote, and the special adapter means they will be switched off completely, rather than being left on standby.

Using energy saving bulbs instead of the more traditional ones could save you money. While a standard bulb lasts on average 1,000 hours, an LED bulb lasts a whopping 25,000 hours. LED bulbs also use up to 90% less energy compared to a standard bulb.

According to energy provider, SSE, having a full freezer could reduce energy consumption by 40%. Fridges and freezers will work more efficiently when they’re fully packed, so fill up any space with bottles of water or bags of ice to get the most from your appliances.

Electronic household items such as washing machines, fridges, electric ovens, etc. all come with an energy efficient label, which is ranked from A+++ as the best, through to G as the worst. Check your appliances to see where they rank on the efficiency scale, and maybe consider upgrading if they rank low, as low ranking appliances could be costing you more than necessary.

You could in fact get insulation for your home for free, by taking advantage of government grants. The government offer grants for cavity wall insulation, loft insulation, and even solar panels. Getting your energy through solar panels could save up to £200 a year. However it could affect the value of your home, so carefully consider this before getting them installed.