Skip to content
Published: 22/09/2017 and written by Natasha Krovak

Just a few weeks back, Apple announced they would be releasing three new iPhones – the 8, 8 Plus and the X – at the new Steve Jobs Theatre in California. While the phones themselves were a talking point for many, the main topic of conversation was the price of the iPhone X. At almost £1,000 for the 64GB version, this is Apples most expensive handset ever. But is it worth it? Mr Lender did a little research to try and find the answer to this question, and to find out how you can save money if you do decide to invest in the iPhone X. 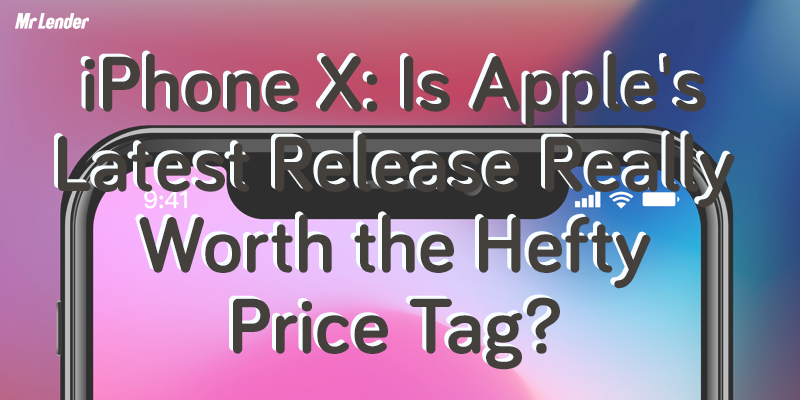 Since it was announced on 12th September that Apple would be releasing three new phones, the iPhone X has gained a fair amount of media attention. While the iPhone 8 and 8 Plus were also revealed on the same day, they seem to have taken a backseat compared to the grander, pricier iPhone X.

2017 marks 10 years since the first iPhone was released. As part of the celebrations, Apple decided to release a special edition model – the iPhone X. This is the most expensive phone the company has released to date, with the cheapest handset costing a staggering £999. Those opting for the higher 256GB model can expect to pay at least £1,149.

Over time the iPhone has undergone a number of stylistic changes – from the curved, almost rounded shape of the iPhone 3G to the sharper edged iPhone 4, then back to a slightly more rounded form with the iPhone 6. But the iPhone X has gone one step further – it no longer features a home button. The lack of a home button means that while the phone is only slightly larger than the iPhone 7, the screen itself is now even bigger than the 7 Plus.

Though of course, no home button means no TouchID, which is where FaceID is introduced. FaceID allows the user to unlock their phone using just their face. While this may seem like a step forward in terms of technology, it has been criticised and there are a number of concerns around the new feature. First of all, Apple reportedly failed the live demo of the FaceID feature when the phone was revealed, so this is quite concerning in itself.

Apple have also stated the FaceID feature will work in the dark and adapt to changes in appearance over time. This means the iPhone X may not recognise you if you wear glasses or a hat, or if you’re attempting to unlock the phone in poor lighting. As with the TouchID feature, it’s likely the phone will give you the option to enter a numeric passcode if the phone cannot be unlocked using FaceID, however this seems to make the new feature a little redundant. 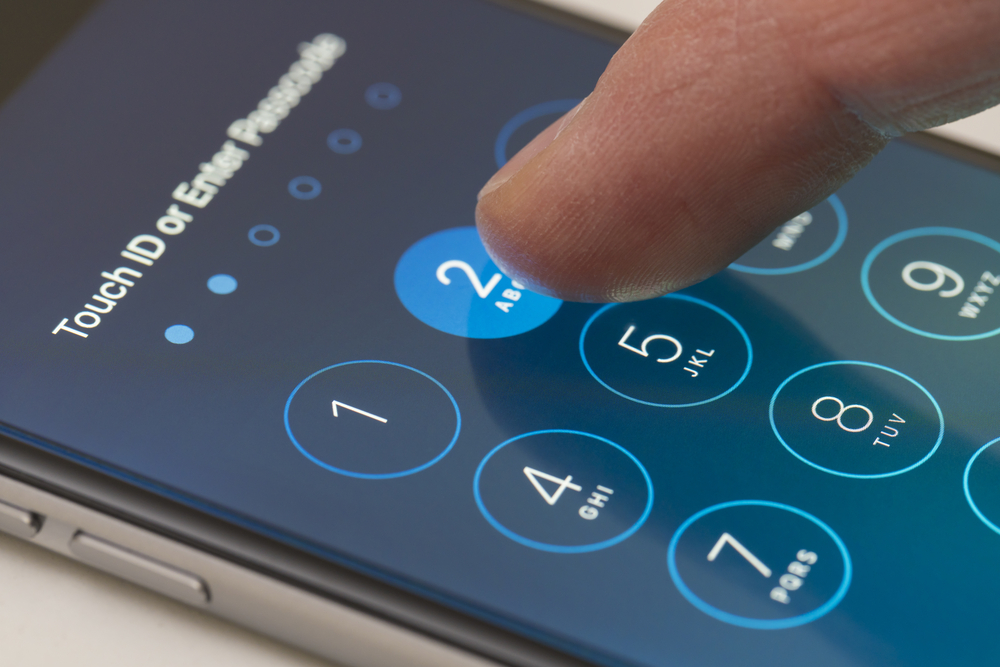 There has also been a great deal of debate regarding law enforcement and their ability to now access your phone by simply directing it towards your face. In America, the law states you do not need to provide your numeric passcode to a law enforcement officer, though using FaceID is now an entirely different situation.

Is it worth it?

There is a lot of debate as to whether or not the phone is actually worth the hefty price tag. Some say our phones have now become an extension of ourselves so it’s certainly worth £999 as it’ll be used constantly.

Another factor to think about, is that both the iPhone 8 and the X come with a glass back. While Apple say the glass in the newer models has been developed to be 50% more durable than previous iPhones, this is still something to bear in mind.

While Apple are currently one of the leading providers of Smartphones worldwide, there are a number of alternatives which perform similar functions, yet cost just a fraction of the price of an iPhone. The Samsung Galaxy and Note ranges, for example, already have many of the same features as both the iPhone 8 and X, and even exceed the Apple alternative in more ways than one. 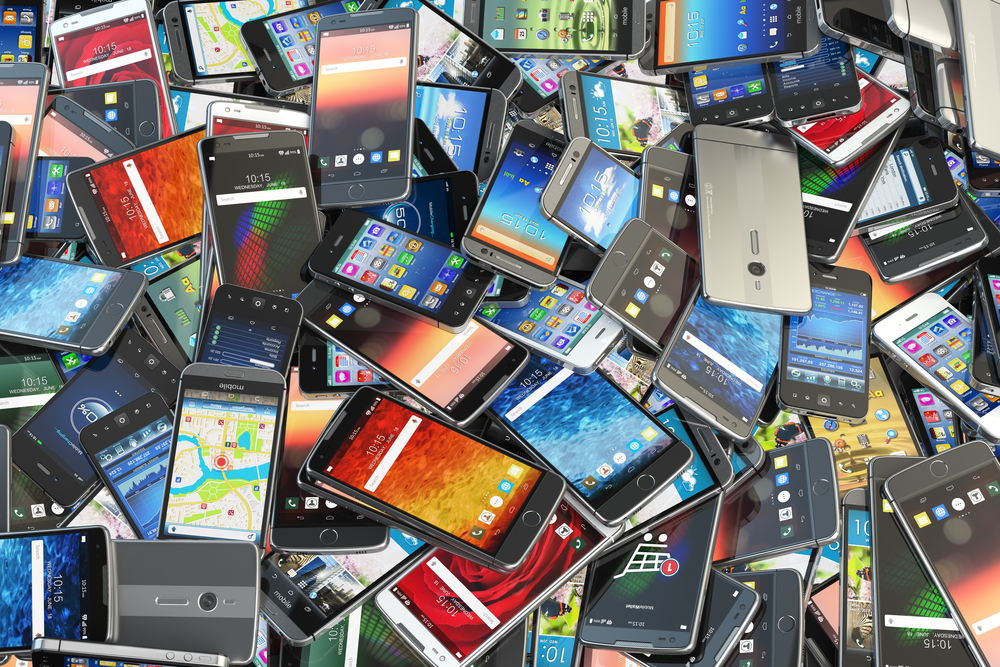 How to save money

If you’re considering buying the iPhone X but the £999 price tag is putting you off, the first thing to consider is whether or not you actually need it. While it may be wonderful to have the latest phone, is it completely necessary? As we mentioned before, the iPhone 8 Plus contains many of the same features as the iPhone X and is £200 cheaper. To save even more money, consider buying the iPhone 7 Plus, as this contains many of the same features as the 8 Plus, and pricing starts at £669.

Taking out a phone contract is likely to be the go to option for many as this is often the simplest and most convenient way to get a new phone. If you do choose to take out the iPhone X on contract, be sure to compare different phone providers before making a commitment. Another thing to bear in mind, is that you may not need as many minutes, texts or data as the provider is trying to sell you. When looking for a provider, calculate just what you’re going to need from your contract and then base your decision on who can offer you the best rate.

Another way to save money when it comes to buying the latest iPhone is to consider buying it abroad. The new iPhone X costs both £999 and $999, so you could certainly save money by buying the phone in America based on the exchange rate.

When it comes to buying the iPhone X there are plenty of ways to save money, though the best advice is to not rush into anything if parting with £999 is going to be a big deal for you.