The Institute of Fiscal Studies (IFS) has found people born after 1980 are the poorest in Britain, while pensioners become richer. The research showed older generations are the least likely to experience income poverty. Mr Lender, a UK based short term loan provider, looks into what has caused this income divide. 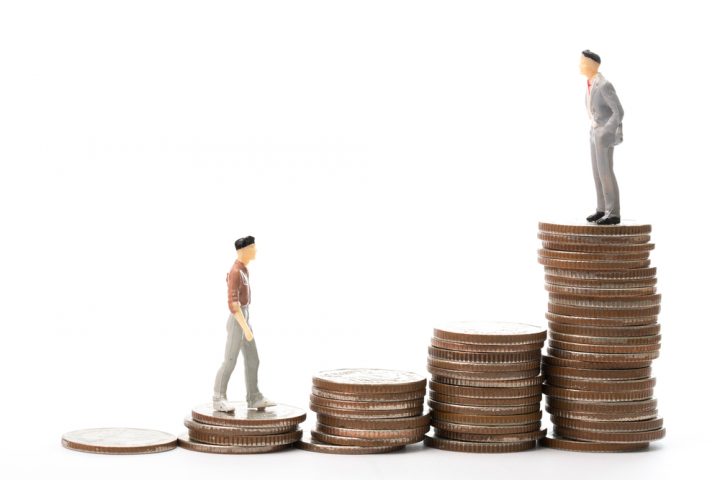 People born after 1980, known as millennials, are reportedly poorer due to stagnant wages and higher living costs. Younger people are also said to be struggling to get into the job market. While pensioners are said to be getting richer as a result of government subsidies. This includes free bus travel and prescriptions, as well as a winter fuel payment.

In July 2016, Theresa May acknowledged the growing divide between a “more prosperous older generation and a struggling younger generation”. Think tank, Resolution Foundation, found young people are set to be the first generation to earn less than their parents.

Director of the IFS, Paul Johnson, said “what our research shows is that pensioners have done relatively better than working age people over the last 13 years. But other work done by the Institute has shown that in terms of employment, income and consumption, it is the under-30s who have really borne the brunt of the recession.”

After the 2008 recession, state pensions were ‘triple-locked’. This means people would get a return on their pensions depending on whichever was highest – inflation, earnings or 2.5%. Studies have also found benefits for the elderly total to £110billion per year, more than half the total £207billion.

While in power, Nick Clegg and Ian Duncan Smith proposed a plan to means test the elderly. However, David Cameron refused to go forward with it. He was however criticised for cutting benefits for the working poor and favouring the well off people in retirement. Cameron later replied to critics, claiming retirees aren’t able to adjust their incomes if they face a cut in benefits. He argued younger people could potentially find extra work if they needed to.

The fact is, if something happens to you when you’re old, or to your income, you can’t as easily change your circumstances as younger people can. You can’t as easily move house or change job, or go full time. You need to know support is always there for you – and that’s another reason why I want to protect these benefits.”

As UK inflation hits 1.6%, and the cost of living continues to rise – the income divide may not diminish any time in the near future.