Zero hour contracts have been around for many years, but have recently gained notoriety in the media. There is a lot of controversy surrounding zero hour contracts, and – depending on what you read – it can be difficult to know what the advantages and disadvantages are. This post from Mr Lender aims to explain just what a zero hour contract is, how they work, and how you can get by on one.

What are zero hour contracts?

Zero hour contracts also mean employers hire ‘workers’ and not employees. The employment status of the worker is often defined by the relationship they have with the employer, and the nature of their job. If, for example, a worker is punished in some way for not accepting the hours they’re offered, or they’re subjected to disciplinary procedures, this could mean they are considered an employee, and not a worker. 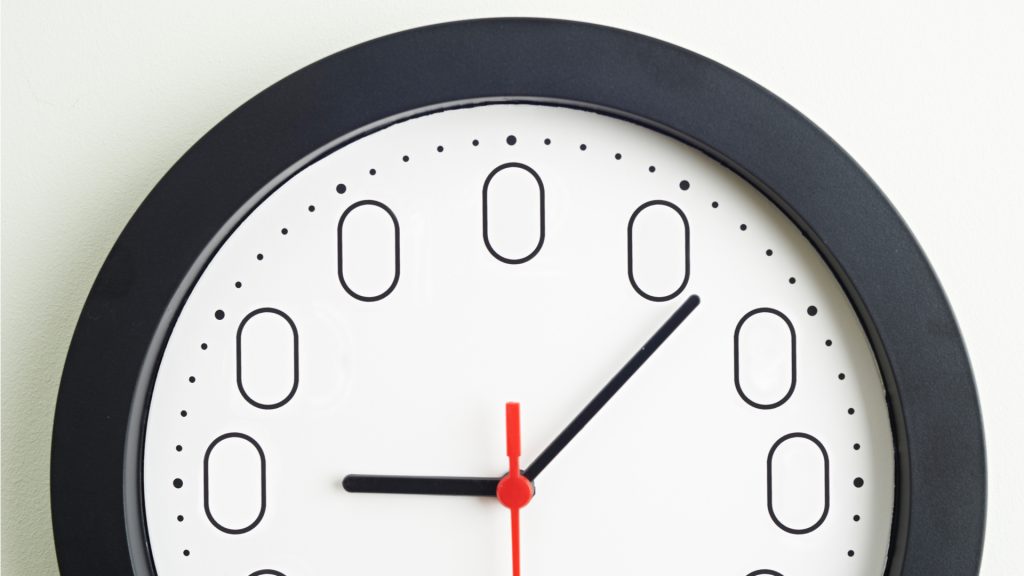 The advantages and disadvantages of a zero hour contract

As mentioned previously, there are a number of benefits for the worker too when on a zero hour contract. The most notable benefit is it provides a flexible approach to work which may be something of interest to someone who is already in employment but has the zero hour contract job on the side, or maybe even a single parent who needs to balance work with their home life. It is also a great way to gain work experience and skills from within the workplace.

How to manage on a zero hour contract

While there are a number of benefits to working on a zero hour contract, the obvious drawback is you cannot guarantee how many hours you’re going to be working from one week to the next – if at all. However, since the law was introduced in 2015 to outlaw the exclusivity clause used by employers, it’s now possible for workers to have more than one job at once. This means you can still be earning money elsewhere while on a zero hour contract. You can also make money at home using YouTube, Instagram and eBay to name a few.