Selling a car can be a lot of hard work – knowing how to sell it and how to get the best price being two of the main issues. There are so many options available that it can be tricky to know just where to start. Mr Lender, a UK based instalment loan provider, has put together a handy list of tips and tricks to help you get the best price possible when selling a car. 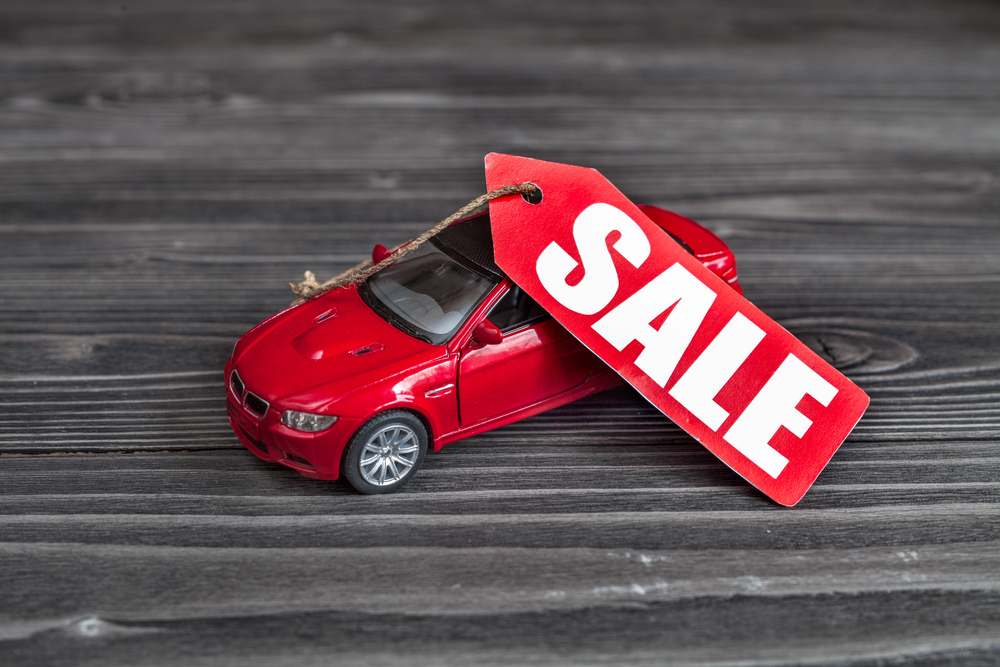 The first step to selling a car, is to get it valued. Finding out how much the car is really worth before putting it up for sale will help you to get the most money you can for it. There are plenty of free car valuation sites available where you can get a rough idea of how much your car is worth. Ultimately, the value of the vehicle will come down to the age, the amount of damage to the vehicle, and its mileage. Getting the value right on the vehicle is important because if you set it too high, you may not get many potential buyers. But if you set it too low, you could end up getting less than what it is worth. 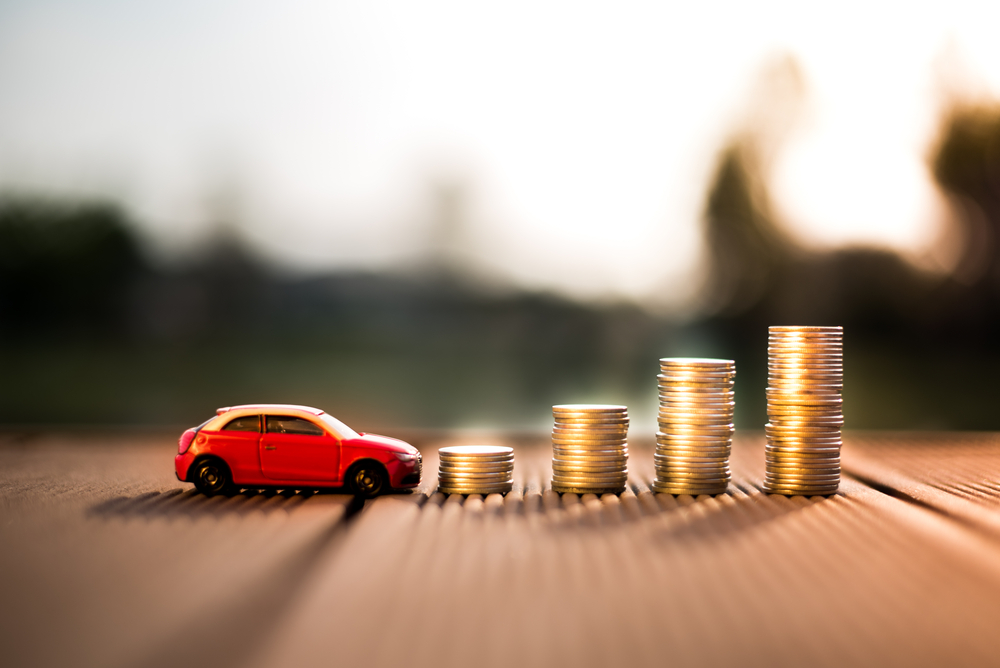 Get your timing right

Holding out and selling your car at the right time is the perfect way to get the most money possible. The best time to sell a car is reportedly around the time new registration vehicles are being released – between February and April then September. A convertible car will also sell best in the spring and summer months, while a four wheel drive will sell best in Autumn and Winter.

There are many different avenues available when it comes to selling a car. You could sell it through a car dealership, at an auction or online, or you could sell it privately. Quite often, selling privately will get you the best deal, though it does require more work. Decide how much effort you are willing to put in when selling a car as this will help you to decide which avenue is best for you. A car dealership will want to make a profit on the vehicle, so they will likely offer you slightly below what the vehicle is actually worth. However selling a car through a dealership is incredibly simple and straightforward, and you can have the car sold relatively quickly. 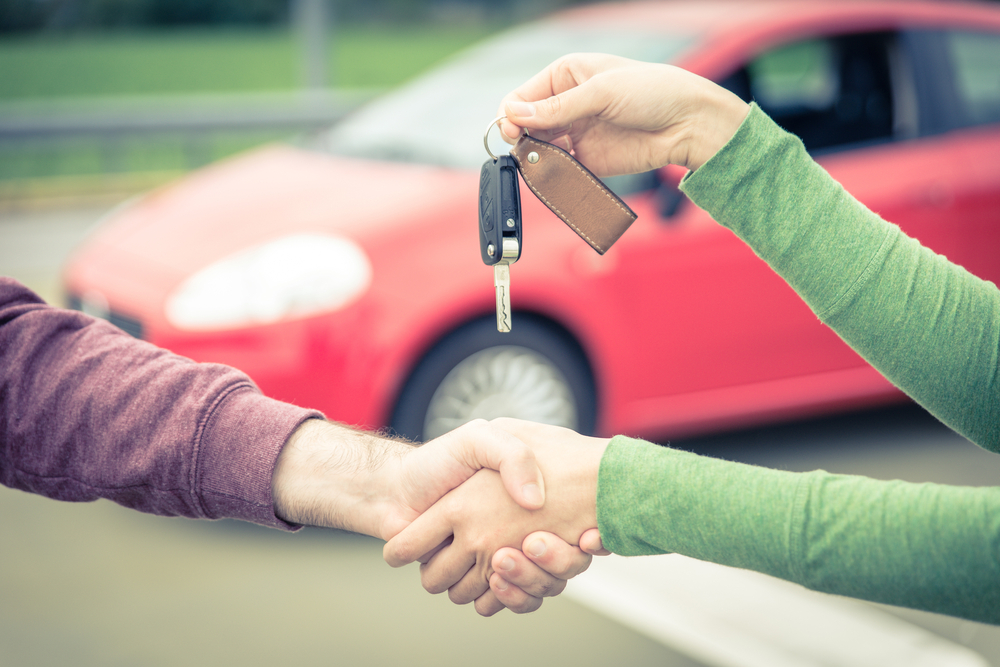 Getting your car cleaned before taking it to the dealership, or taking pictures to put in an ad, will help you to get the best price possible. If a potential buyer can see the car at its best, they’re more likely to put an offer in compared to if it was dirty and a little run down. If your car is a bit worn out, you could offer to throw in some ad ons such as a full tank of petrol or spare hub caps as this may change their opinion of the car.

However, you should always be honest if your car has any damage, as you will only end up with a very unhappy buyer if you don’t. After you tell the buyer that there is damage to the vehicle, they could use it against you and lower the price considerably, though this is far better than selling a faulty vehicle and then later dealing with the consequences. 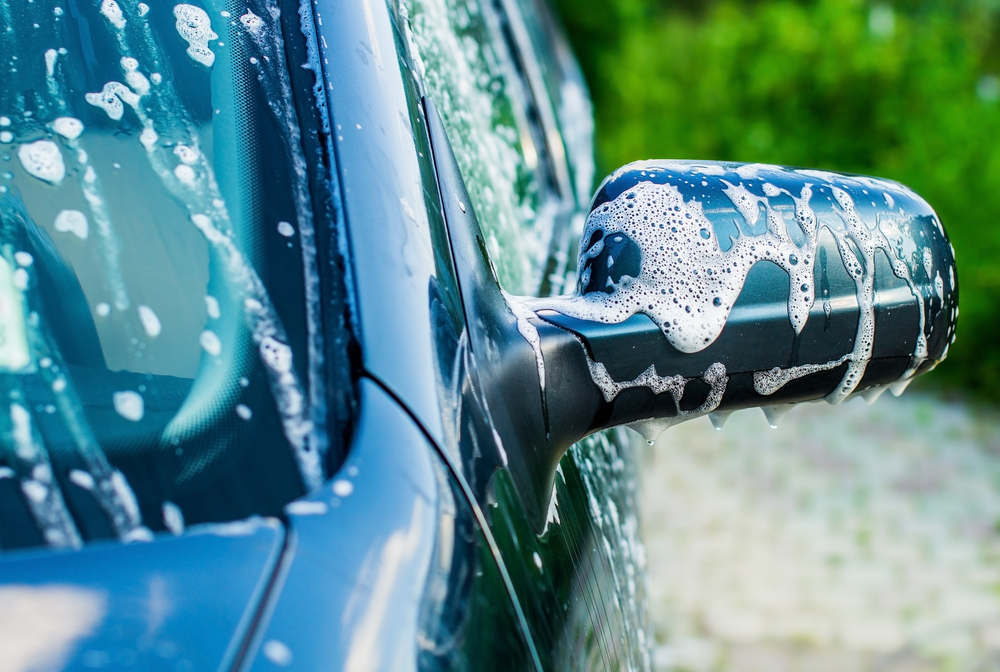 Be prepared to walk away

Once you’ve had the car valued you will know roughly how much the vehicle could potentially fetch. If someone is offering you well below the value of the vehicle, it is important that you are prepared to walk away and look elsewhere. Instead of settling for the first offer you receive, you could make money on your car by holding out a little longer.

You could also try and haggle with your buyer to try and get as close to your asking price as possible.  A potential buyer will always go in with a maximum price they’re willing to pay, so they will offer you considerably less in case you decide to raise their offer. You should also have a minimum amount that you will be willing to accept, so go slightly above this and gradually decrease your asking price.

If you choose to sell to a car dealership, you may be less likely to haggle with them, as they will need to make profit on the vehicle. This doesn’t mean you shouldn’t still try your luck. If they offer you a value for your car, and you’re sure you could get a better price elsewhere, ask them if they would be willing to pay a little more. 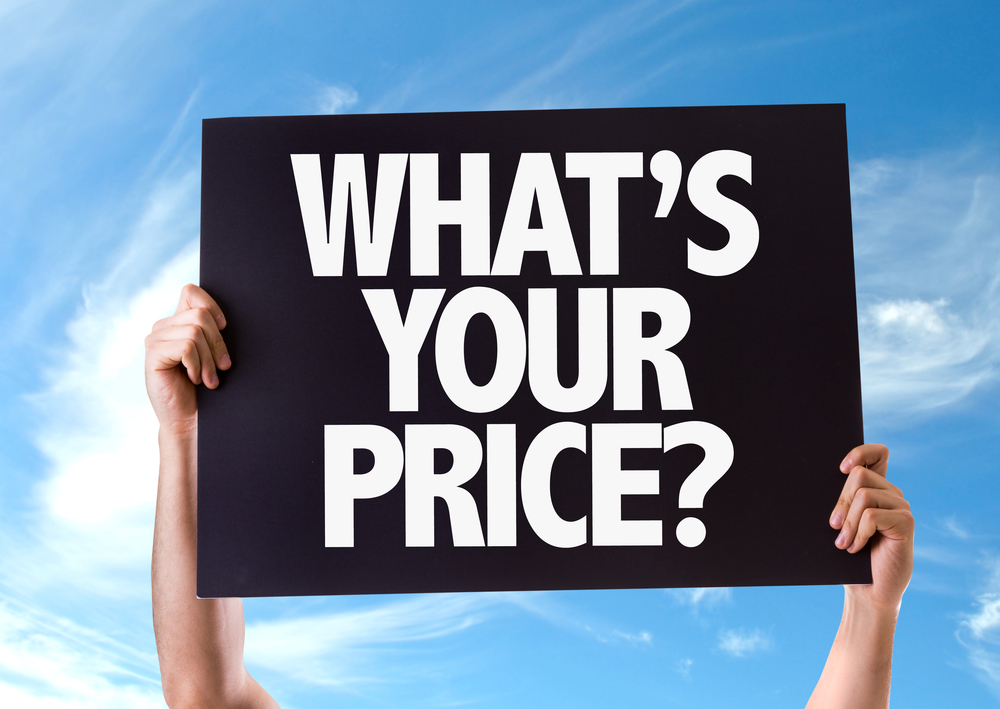 If your car is nearing its MOT, you could get a better deal by getting the MOT renewed. If a potential buyer can see that the car has just had the MOT done, they will know that not only will they not need to pay out to renew it themselves anytime soon, but they can also see there is little wrong with the car as it’s unlikely it would’ve passed the checks if there were issues.

Get it all in one piece

Before selling a car, make sure you have any spare parts and accessories to go with it. A potential buyer is more likely to put in an offer if they can see they’re getting extras such as spare keys, the locking wheel nut key, any touch up pens, etc. After selling the vehicle, you’re also not going to have any need for these extras anyway, so you may as well throw them in with the sale of the vehicle.