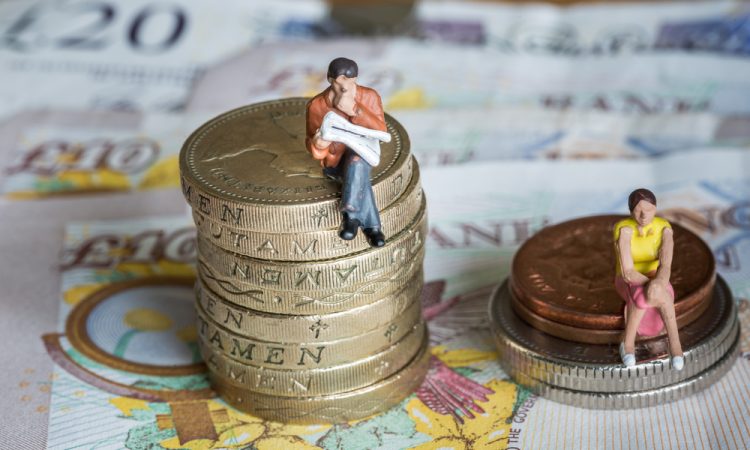 The pay gap between men and women in their 20s is now down to 5%, reports have found. However the report also found that women will still earn significantly less than their male colleagues throughout […] 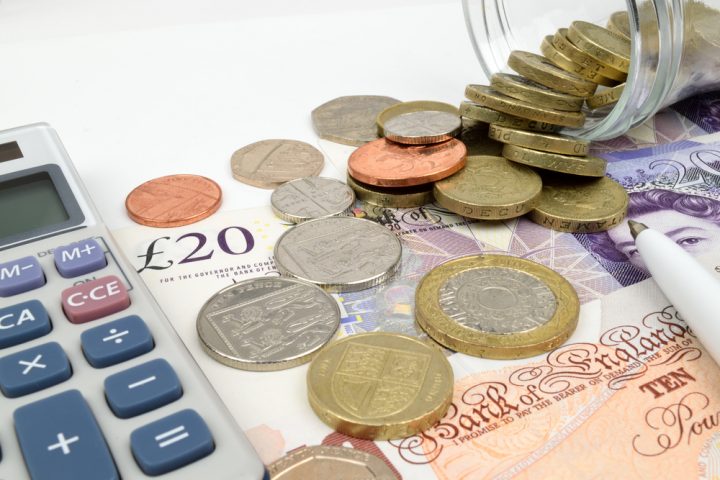 Jeremy Corbyn has proposed a maximum wage cap to resolve the wage inequality in the UK. The Labour leader says he fears Brexit will lead to the UK becoming a “grossly unequal, bargain basement economy”. […]

Christmas is a time for luxury and overindulgence, it’s that one time of the year when it’s okay to overload on the finer things in life. Enjoy plenty of dancing, TV, food, chocolates and a […]

Christmas is now less than a week away. The decorations will most likely be up, the Christmas cards sent off in the post, and the turkey order placed. But if you’re running a little behind […]

Every year, billions of pounds are spent on gift wrap and Christmas cards – a vast majority of which will very quickly find its way to the bin. And, no doubt, you will still run […]

Christmas is just around the corner, and what better way to kick off the Christmas celebrations than to gather the family, drink a mulled wine or four, and visit some of the best Christmas trees […]

It’s National Brownie Day! And what better way to celebrate than with a batch of Christmas brownies. Warm, gooey, chocolatey goodness, full of a whole variety of different festive fruits and spices. Mr Lender, a UK […]

It doesn’t get more magical and mysterious than Christmas as a kid. The thrill of waking up on Christmas Day to discover presents under the tree, bite marks in the mince pies, and an empty […]

The windows are open on the advent calendars, the decorations are out and the John Lewis advert has made its debut. The countdown to Christmas has officially begun. If it’s a wintery day out you’re […]

For many Brits, Christmas is not only just about the presents, the family, the Queen’s speech – but also the food. Food plays an enormous part for many of us at Christmas, and the queues […]